How March Madness Can Boost Productivity 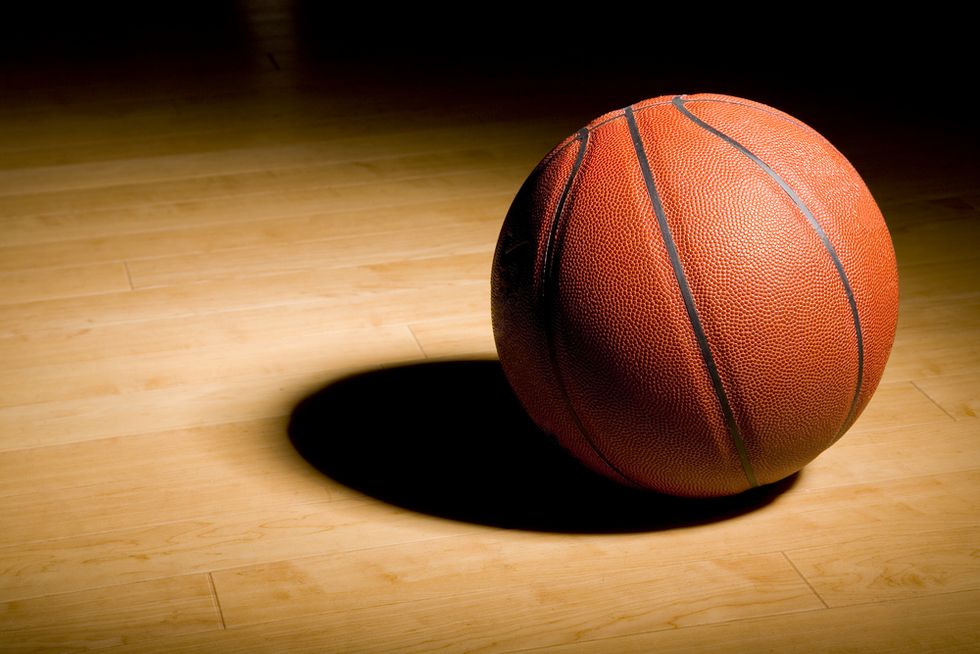 Does your boss allow – or even encourage—March Madness merriment at work? If the answer is no, then he may be missing out on some pretty effective, easy tactics to improve office culture, camaraderie, and employee happiness. In fact, Ben Waber PhD, president and CEO of Sociometric Solutions and visiting scientist at the MIT Media Lab, shows in his research that workplace socializing and interacting can actually boost productivity. March Madness is actually an office socializing opportunity to be seized! “If the tournament increases water cooler interactions by just 10 percent, that would translate into 10.4 percent increase in long term productivity for highly complex fields, like software development,” he says. Of course, if people are just sitting around watching the games at their desk in isolation, then productivity will go down. But it’s worth implementing an effective socializing strategy for March Madness. Consider this: “watching and discussing a two hour basketball game would make people about 6 percent happier over the course of a month,” he says.

How March Madness Can Boost Productivity

Here’s how smart bosses can use March Madness to their favor:

It Can Give Employees Incentive

Many companies are actually already embracing March Madness wholeheartedly. They realize that sports fanatic employees are going to be checking the stream of live tweets on their phone, or checking the official NCAA app for updates no matter what. Rather than pretending like this isn’t happening, ZeroTurnaround, a Hub-based Java productivity tool maker, is actually using March Madness to boost competition between the sales staff, according to the Boston Herald. “Our ‘March Madness’ is about hitting our March numbers, and if people are hitting their numbers, I don’t care if they check ESPN,’” ZeroTurnaround President and COO Alex Laats told the Herold. To read the full article on how smart bosses use March Madness to boost productivity, click on the button below. READ FULL ARTICLE ► Photo Credit: Shutterstock