Why Lance Armstrong is Making a Smart Career Move 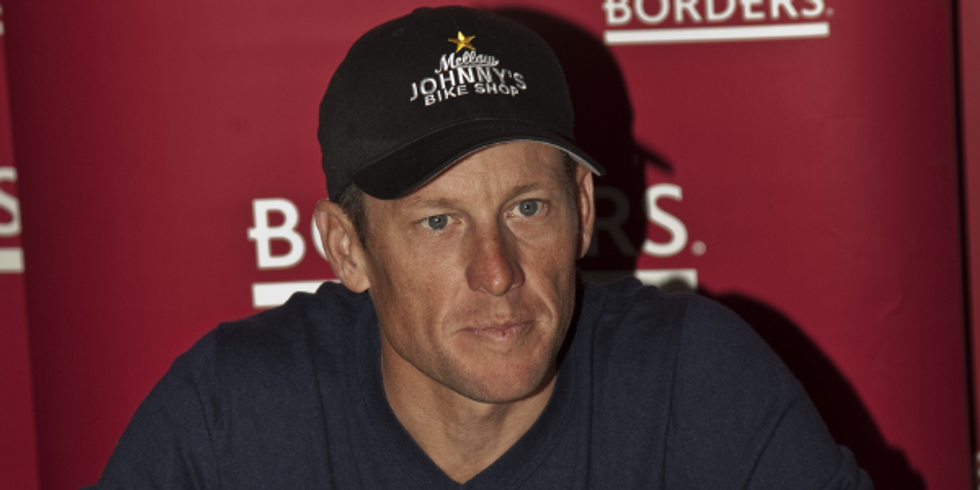 Lance Armstrong is being stripped of his seven Tour De France titles. He's going to be banned from participating in pro sports. He is in a firestorm of controversy. Everything he has worked for is being taken away. Yet, instead of fighting back, he's walking away. Is this wise? As a career coach, I say "yes." In a recent article I wrote for AOL Jobs, I tell you exactly why he made a good career move. READ THE FULL ARTICLE ► Lance Armstrong image: lev radin / Shutterstock.com