Define Exactly What Life and Career Success Means to You 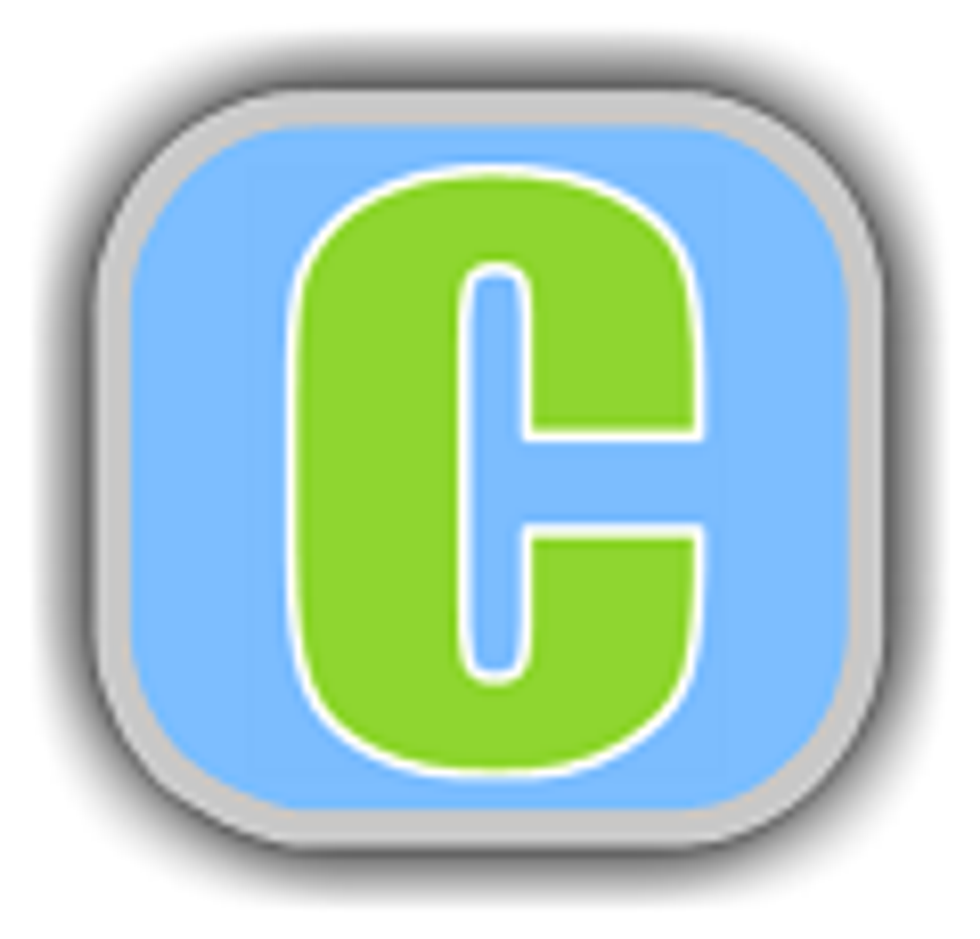 Success Tweet 1: Define exactly what life and career success mean to you. It's easier to hit a clear, unambiguous target.

Career success begins with clarity of purpose and direction. As the tweet says, it's easier to hit a clear, unambiguous target. Successful people know what they want in life. However, career success means different things to different people.

When I graduated from Penn State in 1972, I chose to do a year of service. I became a VISTA (Volunteers in Service to America) Volunteer. I worked for a grass roots community group in North Philadelphia. I had a successful year. I wrote a proposal that was funded by the US Department of Health, Education and Welfare. We received a grant to do Sickle Cell Anemia awareness and screening in the community. The grant provided some much needed jobs in the community. More important, we were able to identify local people who carried the Sickle Cell gene and make them aware of its consequences.

I enjoyed the experience tremendously; so much so I took a job as a VISTA trainer, training new volunteers. I was a full time, but we used several independent training consultants and coaches to help us with our work. These folks worked out of their homes, traveling to the assignments. I liked their lifestyle. They were able to do work they loved helping people learn new skills -- and they had the freedom and flexibility that came with being self employed. Of course, they had to generate enough income to fund their lifestyle, but that appealed to the entrepreneur in me.

By the time I was 25, I knew I wanted to become an independent coach and consultant. I knew that I needed some additional education and experience to be able to do this successfully. So I went back to school and received an MA and PhD. I worked in the Training and Development Departments of three Fortune 500 companies, moving up the ladder, taking increasingly more responsible positions. All this was in preparation for that day in March 1988 when I resigned my job and struck out on my own.

25 years later, I'm doing what I decided I wanted to do when I was 25 years old. I'm doing some things that I didn't imagine way back then – blogging and writing books. However, my life today is much as I imagined it in 1975. My clarity of purpose was very instrumental in helping me become the career success – and career success coach – I am today.

I have a friend who is a serial entrepreneur. He started a software business when he was 27. He built it up and sold it to a major computer manufacturer by the time he was 35. He has since started and sold four other companies. His clarity of purpose lies in the challenge of creating something new, building it into a viable sustainable business and then moving on.

I have another friend who recently retired as the Executive VP of Human Resources for a Fortune 50 company. We were chatting a few days ago. She told me that when she was in college, she decided that she was going to join a good company and work her way up the ladder. She took an entry level HR job with a company she liked. It took her over 25 years, but she eventually became the most senior HR person in that company. Her clarity of purpose and definition of success was different from mine and the serial entrepreneur's, but she reached her goal.

My second friend told me that her son has yet a different definition of success. He is not interested in climbing the corporate ladder, or in being an entrepreneur. He wants an interesting job where he can contribute, but he doesn't want to spend inordinate amounts of time at work. He wants to spend as much time with his family as he can. His definition of success is different from his mother.

I've just told you four stories about four different people. All four of us are professional successes – according to our clarity of purpose.

As a career success coach, I often tell my clients there is no one correct definition of career success. There are as many definitions as there are people in this world. Your definition of career success is what's right for you – not anyone else. I would not have been happy building and selling a number of businesses in succession, climbing a corporate ladder or working for a large company in an individual contributor position. However, as you can tell from the stories of the three people above, they were. They knew what they wanted and they went after it.

If you want to read more of my career success tips, download a FREE copy of my latest book: Success Tweets:140 Bits of Common Sense Career Success Advice, All in 140 Characters or Less.

Did you find this article interesting? You can read more articles by this expert here.

CAREEREALISM Expert, Bud Bilanich, The Common Sense Coach, will help you create the life and career success you want and deserve. He is Harvard educated but has a down-to-earth approach to his coaching that comes from his roots in the steel country of Western Pennsylvania.

CAREEREALISM.com provides the best career advice from proven career experts on a daily basis. How do you find a job today? You get career and job search help from us!

Don’t Be A Wallflower! A Beginner’s Guide To Building Rapport

Liam Anderson
Bigstock
Building rapport is the art of establishing an emotionally comfortable relationship with a person during a conversation.
Read moreShow less
Blog

Why You Need A Data Strategy Before Data Governance (Part 1)

Part One: Data Strategy Is More Important than Ever in an Age of AI.

This will be a multiple-part series on data strategy and how it is the precursor to data management and data governance.