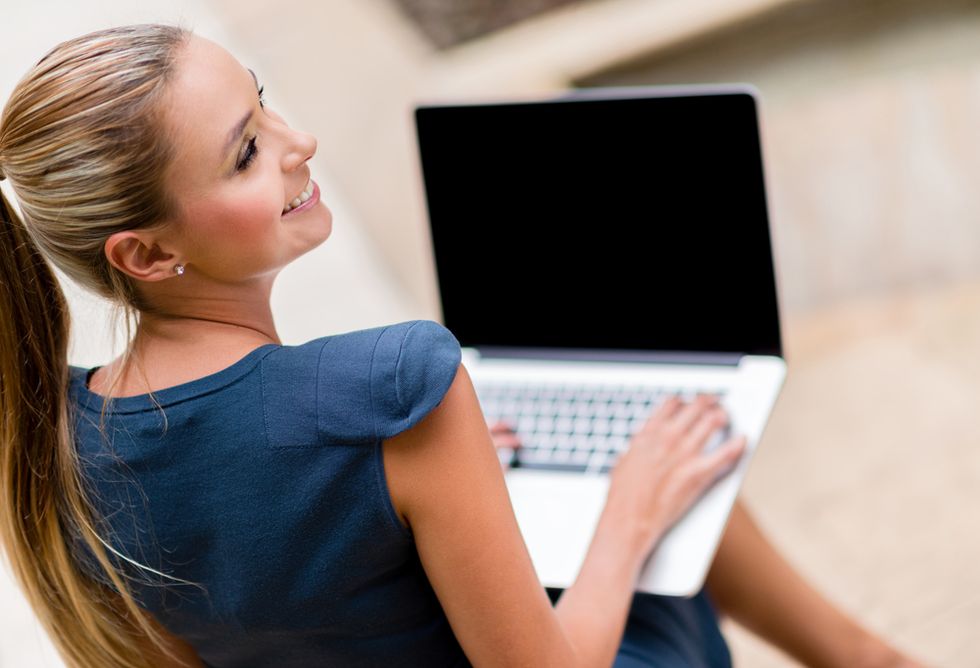 With more than 200 million users, LinkedIn is the premier social networking site for both business professionals and owners. Most users know the value, but the problem is they don’t know where to start. Discover practical ways to leverage LinkedIn to increase efficiency, be discovered by influencers and create meaningful business relationships. Join us for a special webinar on getting the results you want on LinkedIn. Presenter: Crystal Washington, author of The Social Media Why: A Busy Professional’s Practical Guide to Using Social Media Including LinkedIn, Facebook, Twitter, YouTube, Pinterest, Google+ and Blogs for Business.

Companies in the USA, Africa, and Europe book Crystal Washington when they want their teams to take action online, including Hired companies including Google, Microsoft, and GE. Crystal is known for her ability to take complex Web and social media topics and make them easy to understand and accessible for everyday people and small business owners. As the owner of CWM Enterprises and co-founder of Socialtunities, a social media instructional brand aimed at training everyone from Gen Y's to Baby Boomers in strategically using social media, Crystal educates consumers on the practical applications of social media networks like Facebook, Twitter, LinkedIn and YouTube. Crystal hosts a weekly technology segment on Houston’s Fox television affiliate and has appeared in Black Enterprise Magazine, Essence, and CareerBuilder.com. She has been interviewed by ABC, NBC, FOX, CBS, and numerous radio stations and magazines around the globe as a social media expert. Crystal is the author of the new book, The Social Media Why: A Busy Professional’s Practical Guide to Using Social Media Including LinkedIn, Facebook, Twitter, YouTube, Pinterest, Google+ and Blogs for Business.   WATCH NOW ►   Photo Credit: Shutterstock