Hacked? Growing Pains and Thank You

I can’t help but think of this site as a living thing. (Gosh knows I treat it like my third child!) It’s been growing since its conception in 2008, and birth in 2009. Many of you have been loyal family members and have watched the site steadily develop from infancy through today - where we seem to be in the “young adult” phase of the site’s evolution. Well, this week, CAREEREALISM dealt with a major life event... It got hacked. It started late Wednesday night. I was checking e-mail and noticed a few in the inbox from concerned friends. By 5:00 AM the next morning, I knew the site (my baby!) was in trouble. We started working with our hosting company immediately to find out what was up. The good news was, there was no malware on the site (as the warnings were suggesting). The bad news was, someone in India had illegally gained access to our site and tried to mess with code. 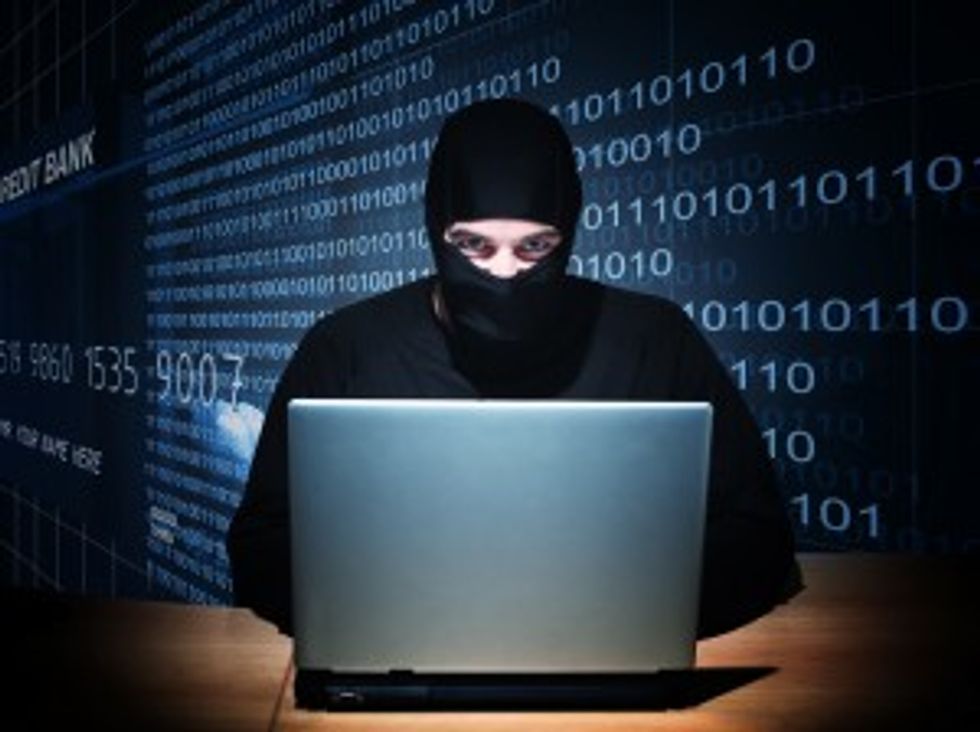 This mamma was STRESSED! Thursday was seriously the longest, hardest day I’ve ever had with CAREEREALISM. It was like watching my three-month-old daughter in the hospital when she had RSV. I had a constant and complete feeling of helplessness. The stress took its toll. Especially, when the company we were paying money to help us fix things went MIA for a stretch. I became a ranting, raving, crazy site mamma. It wasn’t pretty. Eventually, they called and we made some progress. We worked non-stop (only three hours of sleep), but eventually got things resolved. CAREEREALISM survived, we made provisions to keep this from happening again, and most importantly... We learned just how amazing our family of readers truly are! I just want to personally thank all of you who e-mailed, Tweeted, Facebooked, and called to let us know the site was in trouble. You can’t imagine how good that felt. The concern people had honestly made me emotional (see video). To know what this site means to you was probably the best thing we could have heard. In our toughest hour, your comments and well wishes for a speedy site recovery were just what we needed. From all of us at CAREEREALISM, I just want to say... THANK YOU for being the best readers/viewers/fans a site could ever have. I’m a proud parent who just learned my baby will always been in good hands because she’s got you! Computer hacker image from Shutterstock