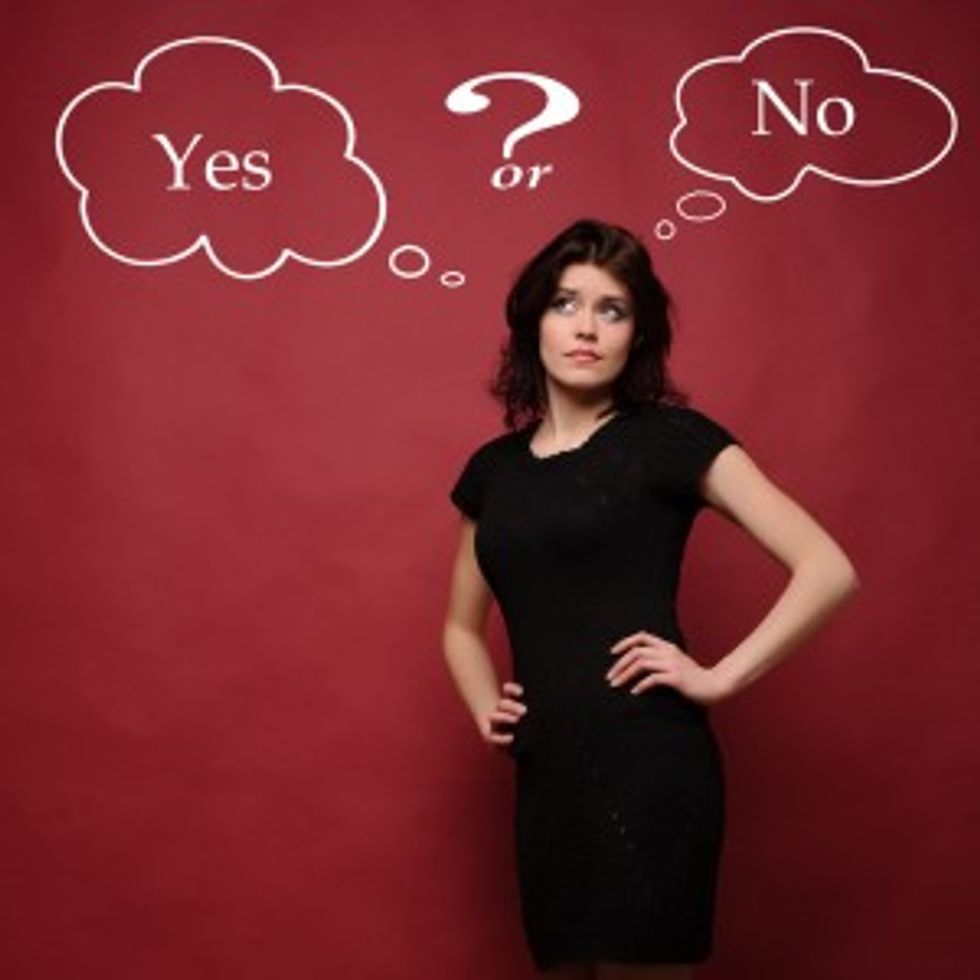 "JT & Dale Talk Jobs" is the largest nationally syndicated career advice column in the country and can be found at JTandDale.com. Dear J.T. & Dale: Last week I had a job interview with a growing company of about 100 employees. I arrived for the interview 15 minutes early. While waiting, I spoke with the receptionist. During our discussion, the receptionist asked me if I am married and have children, and also where I live within the vicinity. I answered her questions but thought it was rather awkward, and possibly illegal, for her to be asking them of a job applicant. Should I make their HR generalist aware of what happened? - Paul J.T.: Given the receptionist was neither the one interviewing you nor part of the hiring decision, it's likely that she was just making small talk - receptionists usually excel at that, right? DALE: Yes, and to me it's a good sign the company cares enough about visitors to have an actual receptionist, and she isn't so stilted and paranoid she avoids discussing anything personal. That's a good thing, and I hope you don't mess it up by complaining to the HR people. J.T.: If you report it to HR, there's likely to be a "shoot the messenger" effect. The HR person would say something to the receptionist, who will feel terrible and won't want to work with you if you come on board. Worse yet, HR may find specific legal reasons NOT to hire you just to cover their bases. DALE: And who could blame them? We all support anti-discrimination laws, but who wants HR running around second-guessing casual conversation? Nobody, but HR people often get dragged into that role because of The Thought(ful) Police, the people who are always saying: "I thought you'd like to know that someone might have said something that might possibly be taken the wrong way. Not that it bothers me - I'm just trying to help." HR people, who are trained to never ignore possible discrimination complaints, will feel obligated to respond, and will be dragged into a mind-numbing spiral of bureaucracy. Believe me, they won't thank you for being "thoughtful." J.T.: So, ignore the receptionist's conversation. Besides, if it wasn't innocent conversation, imagine working for a company that would use such a sneaky method to gather information for use in discriminating against applicants. In the future, if you're ever in an actual interview and get asked similar questions, you have the option to speak up and say, "That isn't a legal question," and that will ensure that you don't get the job. Better to focus on making such a good impression that you get offered a job, and then you can decide if you want to take it, and if so, then work from the inside to make the culture more aware of potential discrimination issues. © 2012 by King Features Syndicate, Inc.
Feel free to send questions to J.T. and Dale at advice@jtanddale.com or write to them in care of King Features Syndicate, 300 W. 57th Street, 15th Floor, New York, NY 10019.
Photo Credit: Shutterstock