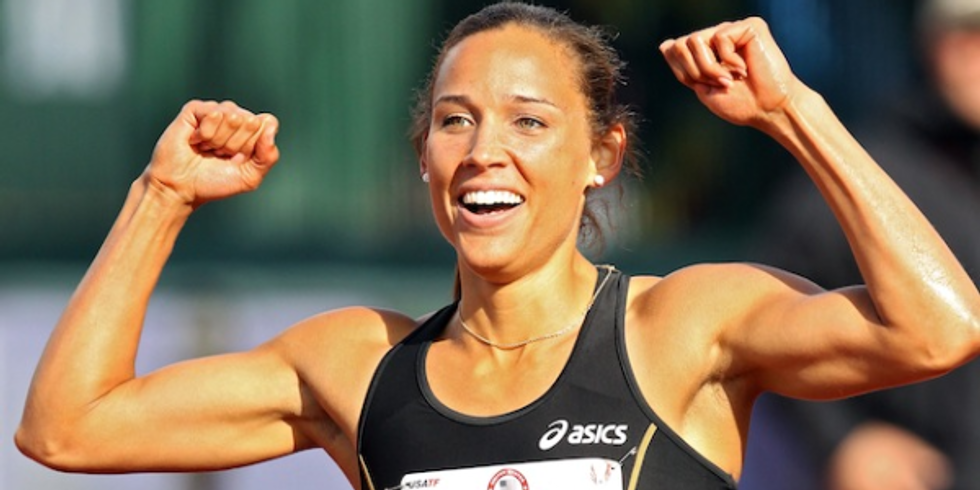 U.S. Olympian Lolo Jones has caused quite a controversy with her personal branding. Why? Because the 30-year-old, two-time Olympian is capitalizing on the fact that she is a virgin. Although some people believe this puts a positive light on her, some critics and athletes are starting to resent her for it, according to FOX Sports. Jones has not only received endorsements over U.S. gold medalist Dawn Harper, but she has also been offered big bucks for photo shoots, magazine covers, and appearances. And with several other gold medal Olympians having financial troubles, can you really blame her for taking the money? On the other hand, think about Harper. She wins the gold over Jones and hardly gets any attention. It really shows the power of self-promotion, doesn't it? But... is it right? What do you think? Has Jones gone too far? Or would you try to capitalize while in the spotlight, too? Please take our poll, and tell us your thoughts in the comment section below! [poll id="36"]