Mandatory Greatness: Fear Is Your Friend 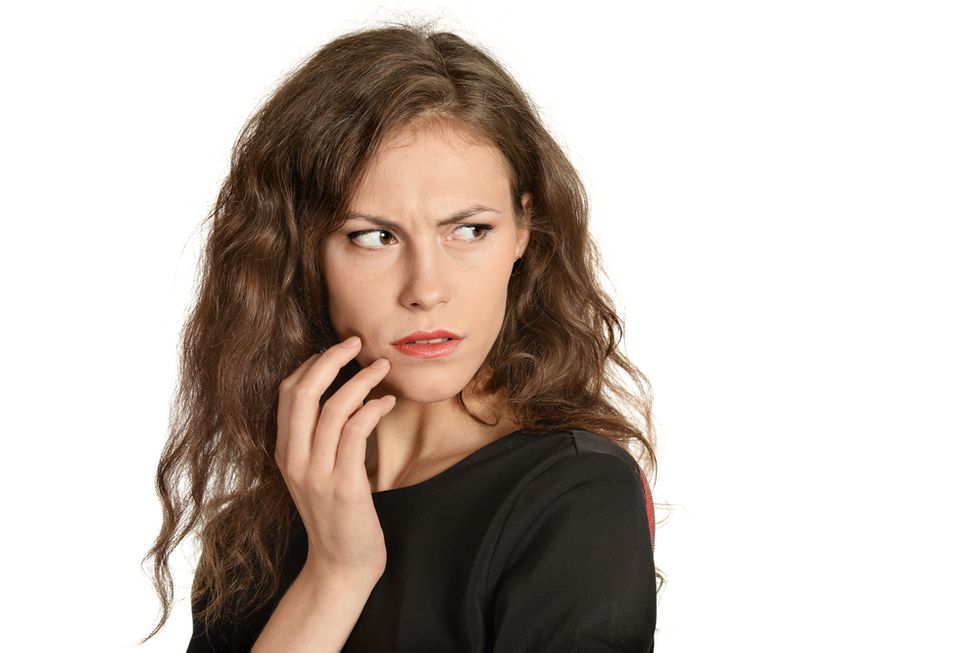 NOTE: This is a book excerpt with minor edits from Mandatory Greatness: The 12 Laws Of Driving Exceptional Performance by J.T. O'Donnell and Dale Dauten. Fear is your friend. Yvonne rolled into a topic she called Big Leadership, which was a term meant to differentiate the discussion from one-on-one leadership. For this she turned to the case of Kim McWaters who heads UTI (Universal Technical Institute, a for-profit education company training auto mechanics and other technicians). McWaters started at the company right out of high school. After 18 years she was made CEO and announced this startling revelation: UTI was pursuing the wrong customer. Back in fiscal 2001, UTI had six campuses and 5,900 students. They also had losses of $2 million on revenues of $92 million. That’s when McWaters took over the CEO job and started insisting that, despite losing money, “Not often do people have the chance to help shape a company, an entire workforce and an entire industry. We have the unique ability and responsibility to change people’s lives for the better.” Yvonne said, “Picture it: A young woman who started out answering phones, telling the employees of a company losing millions that they were going to change an industry by changing lives. That’s Big Leadership.” They did it by no longer thinking of the students as the customers – the people paying to be there – and instead focusing the organization on the companies that she wished would hire UTI graduates, companies like BMW and Mercedes. McWaters said they went from “filling seats” to “filling jobs.” That meant she had to build the organization for “the needs of industry not the wants of students.” (The industry folks, for instance, said they wanted dress codes and drug testing and other things that are definitely NOT on the “wants” list of young students.) Here’s the denouement of her story: In a decade, UTI went from 6 campuses to 11, from 5900 students to 18,000, and from losing 2 million to making 22 million. Over most of that decade they’ve placed more than 90 percent of their graduates and even in the two years of the auto meltdown, it was over 80 percent, leading graduates into solid jobs with Porsche and Harley-Davidson, Honda and Freightliner, even NASCAR. “Isn’t that marvelous?” Yvonne asked. “Is it. I don’t know how she pulled it off. I can picture all the resistance she must have gotten from both sides, the students and the administration.” “One of her mottos is ‘Progress, not perfection.’ When I last spoke with Kim, she mentioned that even now, after all their success, one of her executive still hates that line and every time she uses it, he shakes his head and says, ‘That kills me.’ But she had the Big Leadership and kept saying ‘Progress, not perfection,’ and all the while she insisted that everyone pay attention to the metrics - there are six numbers discussed in every Monday staff meeting. That’s how you create a great turnaround and an organization that does, indeed, change lives. “I’m sure she heard ‘Are you crazy?’ many times – or maybe it was just whispered behind her back – but you know she was second-guessed. And I suspect people who didn’t believe in her Big Leadership found other places to work. She’s very likable, but she had to tell people things they didn’t like hearing. That didn’t matter to her; she showed everyone the Big Goal and the metrics to get there." Mandatory Greatness is presented as a conversation between a high-powered business coach, Yvonne Wolfe (described as having “skirts of steel”), and a young manager who won a day of her coaching in a charity raffle. She observes him in his work, then offers a stark and startling analysis of him and his approach to his job: By imitating other managers he is making himself “a commodity product” destined for “inadvertent mediocrity.” She then teaches him to remake himself into a highly-valued teammate and a true leader using The 12 Laws of Driving Exceptional Performance.