Mandatory Greatness: Put The Fish On The Table And Let Everyone Smell It 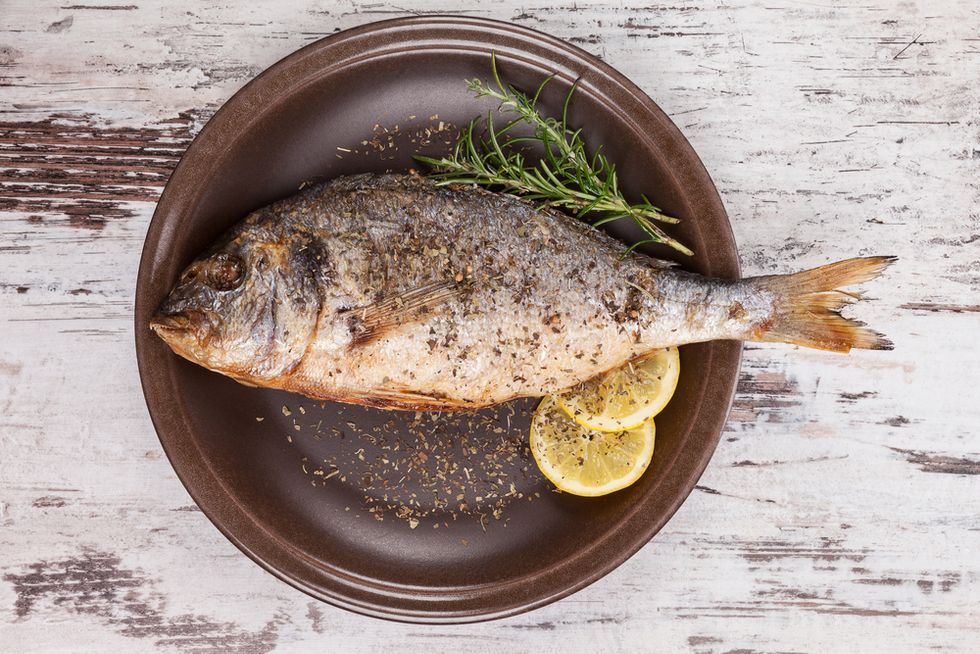 Yvonne explained that the statement came to her from an executive with one of the giant healthcare companies. He was frustrated that employees were “so polite and positive and avoided the negative.” He kept saying, “We need to put the facts on the table,” but failed to break through the cone of positivism. Then, one day he mis-remembered an odd expression from a Swiss psychologist and told his team, “Let’s put the fish on the table and let everyone smell it.” What? There was something about that little sentence - surprising and funny and funky -- that charmed the team brain out of its typical thought patterns. The team began to really talk, to really consider that they could be better, especially at knowing their customers. Here’s how Yvonne summed up what that fish could accomplish. “Imagine if you started using that little statement about the fish on the table. It makes people smile. It disarms them. It isn’t scary like ‘face up to what’s wrong.’ Putting the fish on the table is a lively way of saying, ‘Let’s get serious about getting better.’ That isn’t scary, it’s energizing. At the company it got to the point where, when one executive is going to introduce me to another, he says in a way that lets me know this is high praise, He’s someone who really puts the fish on the table.’” This struck me as strange, but as Yvonne said that last sentence, I found myself yearning to be that guy, the one who could speak hard truths in a way that people welcomed the conversation. I wanted to be a guy who “put the fish on the table.” Even as I was thinking that, Yvonne was pressing ahead, saying, “OK, so what is this fish that we want to put on the table?” The truth,” I replied. “The facts. The stuff that sounds negative but really isn’t if you’re willing to do something with it.” Yes, the fish is the facts. We have to have the facts. We need metrics. There’s that old line, ‘What gets measured gets done,’ and it works. In the case of the healthcare executive, he loved to talk about numbers – the percent of time in the field and how many days since employees had talked to customers. If the leader can cite those numbers, I bet every manager can. That’s how the fish becomes the facts that shape the company. Mandatory Greatness is presented as a conversation between a high-powered business coach, Yvonne Wolfe (described as having “skirts of steel”), and a young manager who won a day of her coaching in a charity raffle. She observes him in his work, then offers a stark and startling analysis of him and his approach to his job: By imitating other managers he is making himself “a commodity product” destined for “inadvertent mediocrity.” She then teaches him to remake himself into a highly-valued teammate and a true leader using The 12 Laws of Driving Exceptional Performance.