What to Make of Wired Magazine’s Report on Smart Jobs 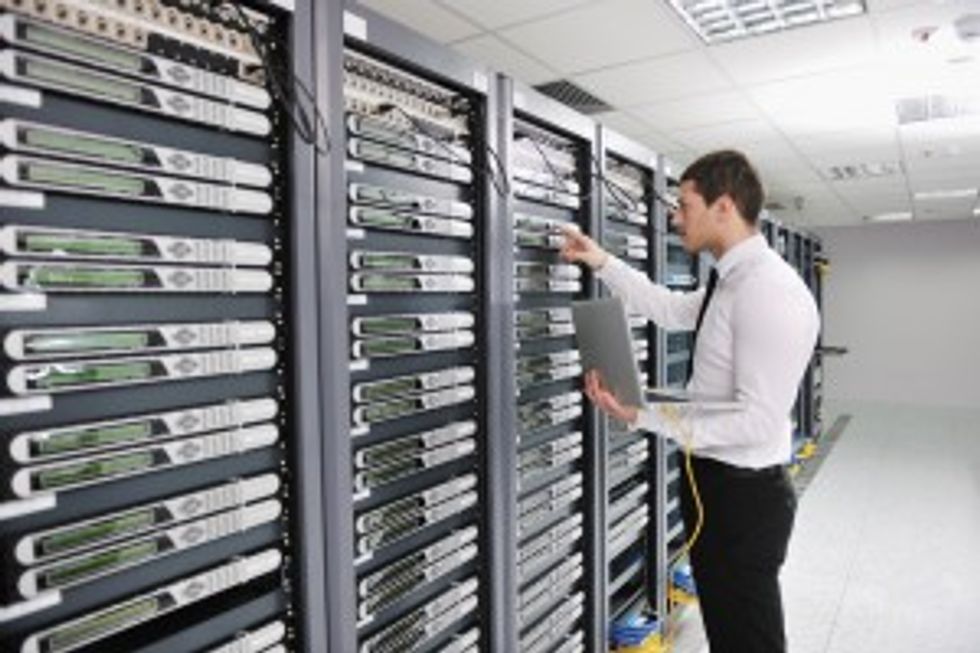 As the economy in the United States continues its slow and sometimes painful crawl out of the latest recession, a new portrait of the job market is beginning to emerge, according to a new report by Wired Magazine, with so-called smart jobs signaling the dawn of a new era in employment. Economists tend to agree U.S. workers have typically fallen into one of two categories over the last four decades: Employees whose salaries remain stagnant despite their tenure and years of experience and employees who accrue raises and, as a result, become financially stable or even wealthy. The gap between the two groups, according to the new report, could very well close significantly with the emergence of smart jobs. Smart jobs, as defined by Wired Magazine, are typically jobs that are “innovative and high tech, but most of them are located far from Silicon Valley or New York. They’re specialized, but that doesn’t mean you need a PhD or even (in some cases) a college degree to get them or to do them well—though they do require some serious training, whether on the job or in a vocational program.” Smart jobs essentially are those jobs that require specialized knowledge and creativity, but what does the emergence of this new job class mean to the U.S. economy and to Americans? Let’s consider what the report found: In each step of the process, the farmer is aided by a company. The company is assisted by dozens, if not hundreds, of employees. For example, companies that develop new soil use the assistance of chemists, entomologists, and plant physiologists, each of whom is doing a so-called smart job. By Wired Magazine’s account, smart jobs are the wave of the future and will have an impact on far greater than the middle class. Cities and towns will be invigorated, drawing more smart jobs, more residents, and more tourists. Industries – like the cotton industry – will be looked at and run in a new, more effective way. The gap between the middle class whose salary remains stagnant and the middle class that becomes wealthy will begin to close. But, perhaps most importantly, smart jobs will allow more Americans to use their knowledge and creativity to their benefit and to assist other Americans, like cotton farmers, by creating processes and equipment that will allow them to do their jobs more effectively and for a greater profit. Ted Hekman is the CEO of ResumeBucket.com, a FREE online resume storage service that also has one of the largest collections of sample resumes on the internet. Read more » articles by this approved career expert | Click here » if you’re a career expert Photo credit: Shutterstock