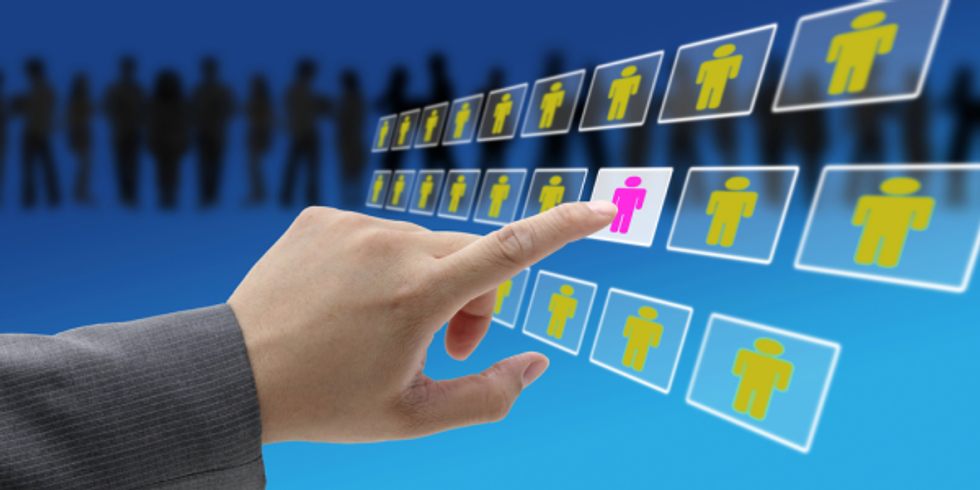 Despite continued high unemployment numbers, companies are hiring. Surprisingly, they are finding it difficult to find just the right people for positions that they need to fill. Recruiters, often called "headhunters," who took a huge hit when the economy tanked in 2008, are reporting that they are now busier than they have been in several years. Working with a recruiter can be a great benefit in your job hunt, but only if you understand their role in the hiring process. It's time to clear the air and bust some of the myths. In my latest article in U.S. News & World Report, I debunk five of the most prevalent myths about recruiters. READ THE FULL ARTICLE ► Image Credit: Shutterstock