What Happens When You Do Everything Right in an Interview, and the Hiring Manager is Nuts? 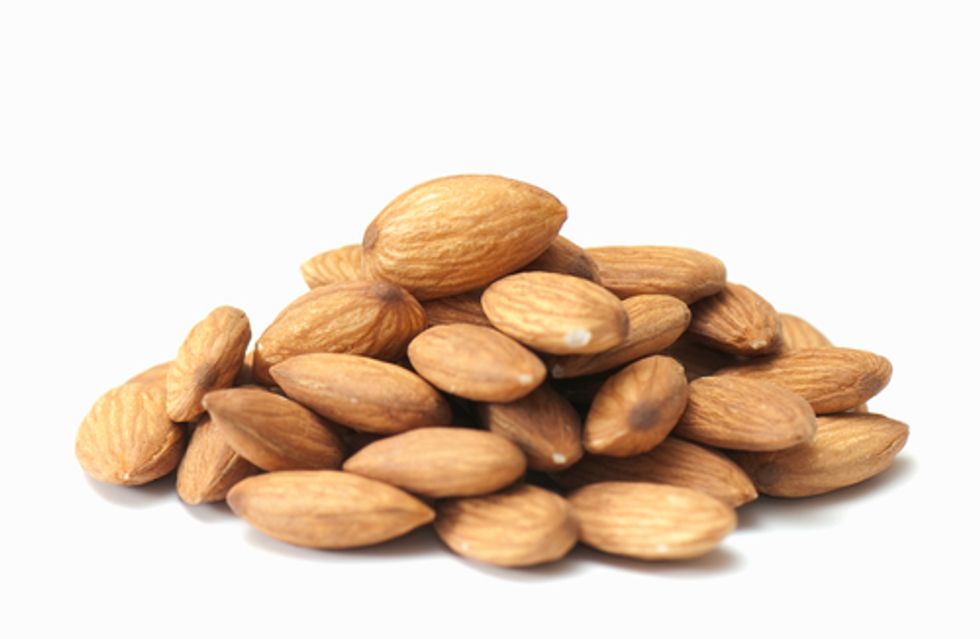 By CAREEREALISM-Approved Expert, Dawn Rasmussen “Emily,” a client and a friend of mine, recently had a rattling experience. She applied for a job for which she was eminently qualified, and executed everything flawlessly throughout the entire job application and interview process...including doing her research on the company, preparing interview questions of her own, writing thank you notes, and then politely checking in on the status of her application to show just the right level of interest and enthusiasm for the position. But when she made it to the second round (after having charmed the first-round interview panel), she found herself sitting in front of a company vice president who the final decision-maker…and someone who also was clearly off of her rocker. From inappropriate personal items on display in the VP’s office to mention of being under the influence of a painkiller, to a rambling tirade that lasted 45 minutes of the 55-minute long interview, Emily found it difficult to get a word in edgewise to connect her background to the position opening. The conversation with the VP bounced all over the place, and it was clear the VP had some serious personal mental issues. The whole ‘interview’ ended up being a monologue from the VP, and at that point, Emily realized it was best to resign herself to letting the VP take the conversation where she wanted to take it…which was apparently all over the map. This whole situation was incredibly discouraging for Emily. She was fired up, had great ideas to take the organization to the next level, had gotten the buy-in from the staff from the first-round, and was ready to hit the ground running. Everything was electrified with the “YES, I can do it” vibe. Yet it was clear that there was one problem the department was not able to deal with… The VP was nuts. And sure enough, in a follow up call to HR a week later, Emily was told the VP had said she was going to get back to Emily personally (but did not)...and the HR person sympathetically told Emily the VP had selected two other candidates for a third round, and suddenly, had gone in an entirely different direction in terms of candidate requirements (at this point, the HR person had a tinge of irritation in her voice). Crushed, Emily hung up, trying to figure out what to make of the entire experience. So what do you do, when everything is game, set, and match: and then the loose cannon arrives on the scene and blows everything to bits…and there is NOTHING you nor anyone else who is your advocate can do? First, you cannot control the situation. As frustrating as it is, that person-obstacle is immovable and they are in a position of authority which you cannot change. You are only responsible for your conduct, and if you execute everything flawlessly, then you’ve done everything expected and demanded of you. Beyond that, there is absolutely nothing you can do to influence or shift opinion, and to attempt to do so will only result in it reflecting badly on you for circumventing the person in question. Second, you need to let it go. Look through the entire experience and determine what the take-aways are…is there anything you could have done BETTER? It’s okay to examine what happened, what the clues were, how you responded, and if there was anything else you could have contributed differently – but you ultimately cannot dwell on it…you’ll drive yourself crazy with the ‘what ifs.’ Decide what you want to learn from the experience and integrate it into how you want to present yourself in case this same kind of situation presents itself again. Then let it go, and concentrate your efforts on your job search efforts. Don’t devote your energy on something that is now in the past…instead, focus on your future. Third, you wouldn’t have enjoyed working there anyway. Sure, it’s easy to adopt this attitude, but think of it this way…how many of us end up in a dysfunctional workplace that ends up eating up our productivity time by us ‘kivetching’ to other employees about a particular problem or person? If you are experiencing a disconnect in the interview and can easily see through personal issues and personality problems of your potential future boss, what do you think it would be like on a daily basis? Most likely, it won’t improve from there…I always say you are interviewing employers just as much as they are interviewing you. If the employer is that bad in an interview, what do you think they will be like as your boss? The interview is supposed to be when everyone is on their best behavior! And, as part of evaluating a job opportunity, no matter how much you need the money, you should weigh the mental cost of working with supervisors with control, anger, or personal issues. A healthy workplace could be more desirable than a bigger paycheck served up with a whole lot of angst. And chances are there’s someone in your social or work circle that ended up going to counseling because of an unhealthy work environment. The key to get beyond these excruciatingly disappointing interviews where you knew you had it ‘in the bag’ but got derailed by someone who isn’t in their right mind is to understand the boundary lines between what you can and cannot control, and to do what you can do to the best of your ability. If it doesn’t come to fruition, then there wasn’t a fit, and you need to move on to the next opportunity and put your energy into more productive efforts. | Did you enjoy this article? Read more articles by this expert here.

CAREEREALISM Expert, Dawn Rasmussen is the president of Portland, Oregon-based Pathfinder Writing and Careers Services, which specializes in mid- to executive-level professional résumés. She is a frequent professional speaker and writer on career management topics and teaches résumé writing and other job search strategies at several local community colleges and universities. Dawn is also the official “Get the Job” columnist for One+ Magazine, a trade publication distributed to over 26,000 meeting professionals worldwide, and Talentzoo.com, a job site for creative and marketing professionals. She is a frequent professional speaker on career management topics while also volunteering her expertise to help unemployed workers at the Oregon Employment Department with free classes twice a month. CAREEREALISM.com provides the best career advice from proven career experts on a daily basis. How do you find a job today? You get career and job search help from us! Sign-up today to get our updates daily. The photo for this article is provided by Shutterstock.