Stuck in Limbo...Just FIRE Me! 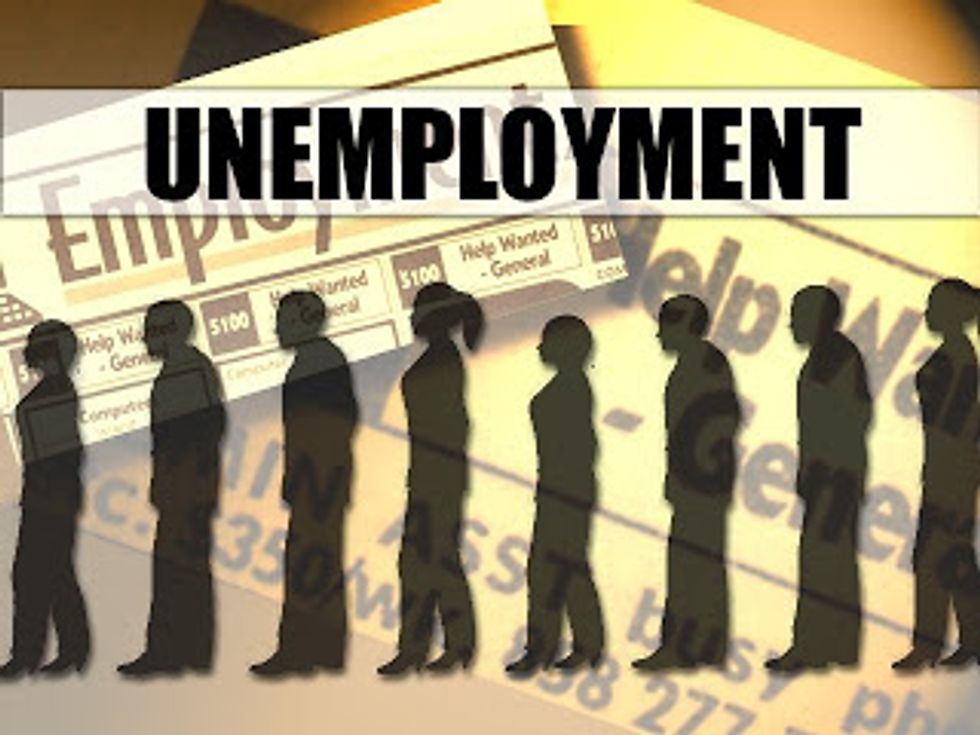 Dear J.T. & Dale: My daughter is a server at a local bar and grill. She was put on a one-week suspension more than a month ago, and they still have not put her back on the schedule. She has called, gone in to the establishment and even contacted corporate. No one will give her a straight answer. Why don't they just fire her? She can't even claim unemployment while she looks for another job. — Hanna J.T.: At this point, your daughter should apply for unemployment and state on the application that the company would not give her a reason for her suspension. She also should document her attempts to contact them and mention that they still haven't officially terminated her. This will prompt a call to the establishment inquiring about her termination, and that will, in turn, either (A) force management to put her back on the schedule, or (B) give a reason that she will then be able to try to address. Dale: Well ... what I fear is that it will force them to want nothing further to do with her. As it stands, they may simply be overstaffed, amid some bureaucratic debacle, or may be waiting for a decision from corporate about whether the incident that got her suspended is a firing offense. Who knows? But I do know that if she forces management's hand, your daughter will be hampered in a job search by having to explain why she was suspended and eventually fired. Plus, imagine a prospective new boss calling for a reference and hearing the manager's version of events, including how your daughter went around the company to the unemployment folks. J.T.: I say she can't worry about that. I'd tell your daughter to get herself out of limbo, collect the unemployment she deserves and get a fresh start. Dale: And I would tell your daughter to get a fresh start by finding a job before being officially let go, thus negating the problem of having to explain her offense and her potential bad reference. And who knows? Along the way, the old company may end up inviting her back. In other words, those unemployment benefits might end up costing her more than she'd ever collect.

Jeanine "J.T." Tanner O'Donnell is a professional development specialist and founder of CAREEREALISM.com. Dale Dauten's latest book is "(Great) Employees Only: How Gifted Bosses Hire and De-Hire Their Way to Success" (John Wiley & Sons). Please visit them at jtanddale.com, where you can send questions via e-mail, or write to them in care of King Features Syndicate, 300 W. 57th St, 15th Floor, New York, NY 10019. © 2009 by King Features Syndicate, Inc.