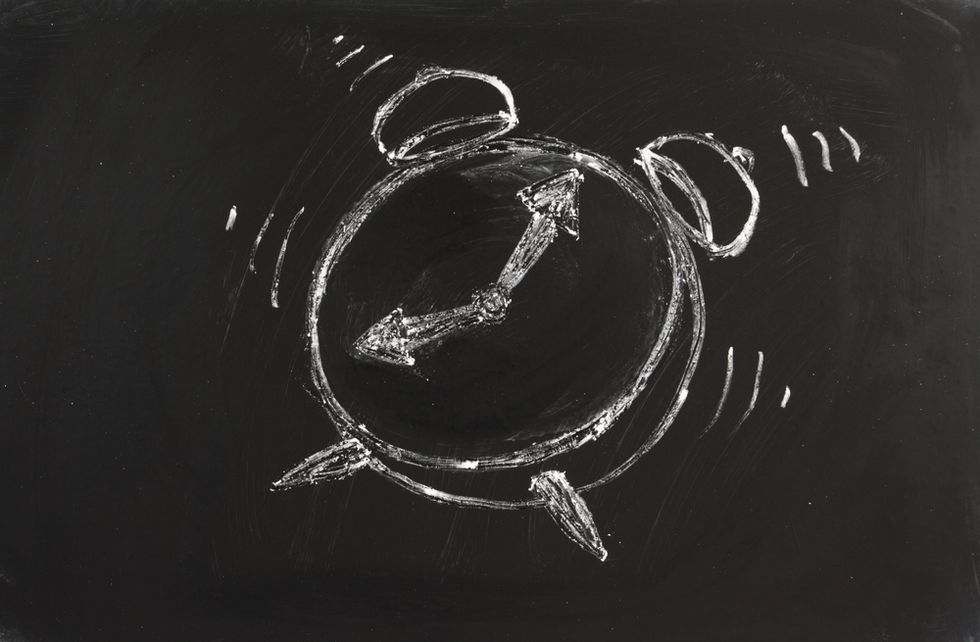 Office jobs can sometimes prove to be monotonous and mundane – meaning the lure of switching off and “wasting time” can often prove to be overwhelmingly tempting. “What? Me? Wasting time?” I hear you cry. Yes, you. According to pretty accurate statistics (I think so, anyway), only 10 percent of office workers say they waste than less than 30 minutes in a working day. And let’s face it, they’re probably fibbing. In fact, the same study claims that 24 percent of people “waste” one hour of working time a day with 11 percent claiming to disregard “a few hours”. That’s not to say that “wasting time” is necessarily counterproductive (at least that’s what I keep telling myself). More research into office habits argues that 70 percent believe that office workers are now more productive than they were five years ago thanks to greater technological distractions – if that makes any sense. So, what are these mythical time-wasting distractions than can potentially make you even more productive? Here are seven major time wasters at work:

If you don’t have a Facebook, Twitter, Google+ or Instagram account in 2013 then, seriously, what are you doing? You may as well not exist! Anyone who’s anybody has a presence on social media these days and keeping up-to-date with who’s doing what with whom and where is critical to keeping our voyeuristic tendencies at bay.

If you work in an office there’s a good chance that you spend a lot of time on e-mail. And that usually means sifting through lots of junk and spam messages that we probably wouldn’t bother with in our spare time. Then there’s your personal e-mail account where distractions lie aplenty. From those social media notifications to online shopping offers to car insurance renewal deals.

Unless you absolutely detest the people you work with – and I suppose that isn’t out of the question – having a good talk now and again with your colleagues can often prove to be quite the time consumer. Especially, if you’re like me, and can’t stop talking about last night’s football game.

If you work in an office and don’t drink coffee - or smoke – then you’re missing out on some valuable time wasting and I strongly advise you to take up one of the two. Or both. Or at least pretend to (the most sensible option for you health aficionados).

I bet you can’t go anywhere without your phone, can you? No, of course you can’t. We’re ashamedly addicted to our pocket-sized devices and the urge to check upon whether we’ve received a text, Tweet or Snapchat is often too overpowering for us to avoid. The disappointment only arrives when you stare blankly at your phone to realise it’s lunch time and you haven’t received a jot (oh, just me?).

Admit it – how often do you click on a random web article during office hours that you wouldn’t normally think twice about looking at? Pretty often, I’d say. You are reading this after all. Not to say this particular article is “pointless”. Quite the opposite. I think this article may just help you to be a little bit more productive! Do you find any particular thing wasting your time at work? Share it in our new CAREEREALISM Career Advice Forum.Enjoy this article? You've got time for another! Check out these related articles:Photo Credit: Shutterstock