Why Are 10 Million British Employees Unhappy With Their Employers? 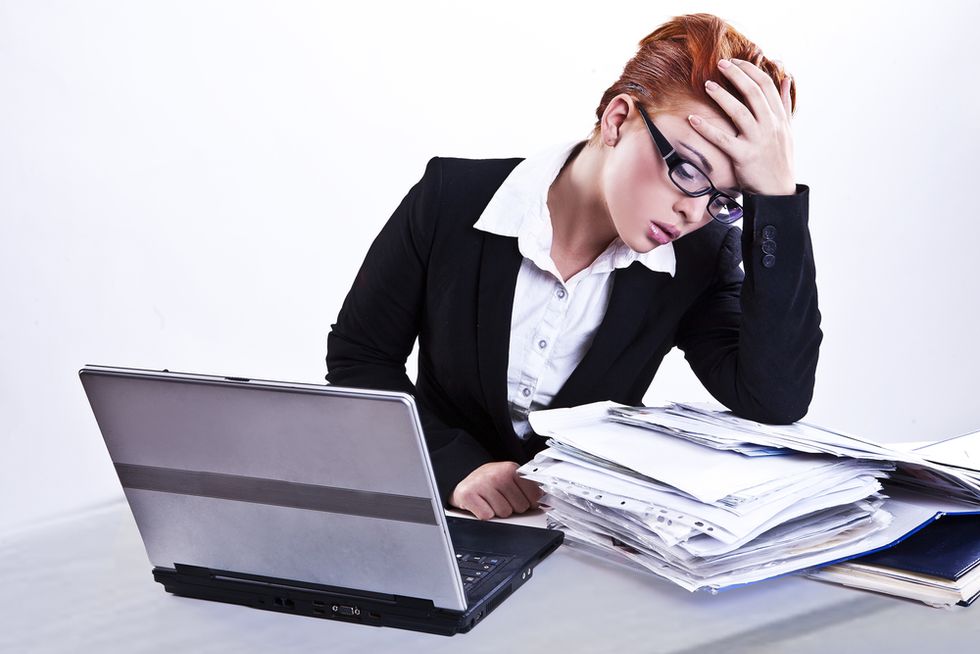 Happy employees are more productive. This has been shown time and again not only in theoretical research and scientific studies but also in practice in major organizations like Alcoa, Apple, and Procter and Gamble, all of which benefited from making their workers happier by introducing new safety measures (Alcoa) or giving extra paid time off in recognition of good performance. So, British industry should be disturbed to find out that about one third of all workers are unhappy with their employers, a figure that is higher than that for most of Britain’s major competitors. Related: Want To Be Happy At Work? 3 Things To Consider Research from Randstad shows that of Britain’s 29.84 million people in work in Q3 of 2013 some 9.85 million were not happy. This means that only about 66% are happy compared with nearly 68% in France and Germany and around 74% in Belgium and The Netherlands. Britain also fares worse than other major English-speaking nations, which all have happiness rates of over 70% - as high as 77% in Canada. (Australia is the exception with a rate just below 70%). The true picture is, however, more disturbing. Randstad has conducted this type of research quarterly since 2003 and has found that Britain consistently has the poorest worker happiness results across those nations surveyed. Given that unhappy workers mean lower production, this would seem to be a wake up call for British industry; but what makes British workers so unhappy? The problem is that happiness comes from within the individual and changes from day-to-day. Stresses outside the workplace have a major influence but the workplace environment can enhance or reduce an individual’s degree of happiness. Randstad’s surveys suggest that British companies fail to grasp what makes them attractive to workers and thus makes workers happier. Randstad has found that most workers consider performing meaningful work to be their priority with good remuneration a close second. Employers, on the other hand, place brand name and business values at the top of their list of most attractive attributes, meaningful work and salary only ranking fifth and fourth respectively. And with research suggesting that about a third of unhappy workers attribute their unhappiness to boredom at work with around another third saying that their work is not challenging enough, it would appear that British companies might well be focussing on the wrong area. Interestingly, from its surveys Randstad has also found that over 40% of British workers complain that their skills are underutilized while nearly 40% of firms complain about a skills shortage. Clearly, therefore, there is a need for some re-evaluation of how workers are used. Employers can do a number of simple things to create a healthy work environment for their employees:

Workers, it seems are looking for more than just good pay to improve their emotional well being. Top of the list for most unhappy workers appears to be a need to feel that their job is worthwhile. This, in many cases, equates to feeling appreciated. Simply by proffering praise when it is due, expressing gratitude for a job well done or passing on the thanks of a client, employers can make their employees feel valued and hence happier. Recognizing employees’ skills, utilizing them fully and presenting new challenges are also part of the solution. By improving the workplace to help workers meet their hopes and expectations, employers can make them more content on the job and more productive. And this will also translate into a greater sense of well being away from the workplace, so influencing their overall level of happiness meaning that they will come back to work happier in a cycle that benefits everyone.

9 Ways To Be Happy In Job You Don’t Like How To Get Better Work Performance From Your Employees 10 Reasons Happy People Get More Job Opportunities   Photo Credit: Shutterstock