Why A Franchise Could Be The Smartest Money Move You Make 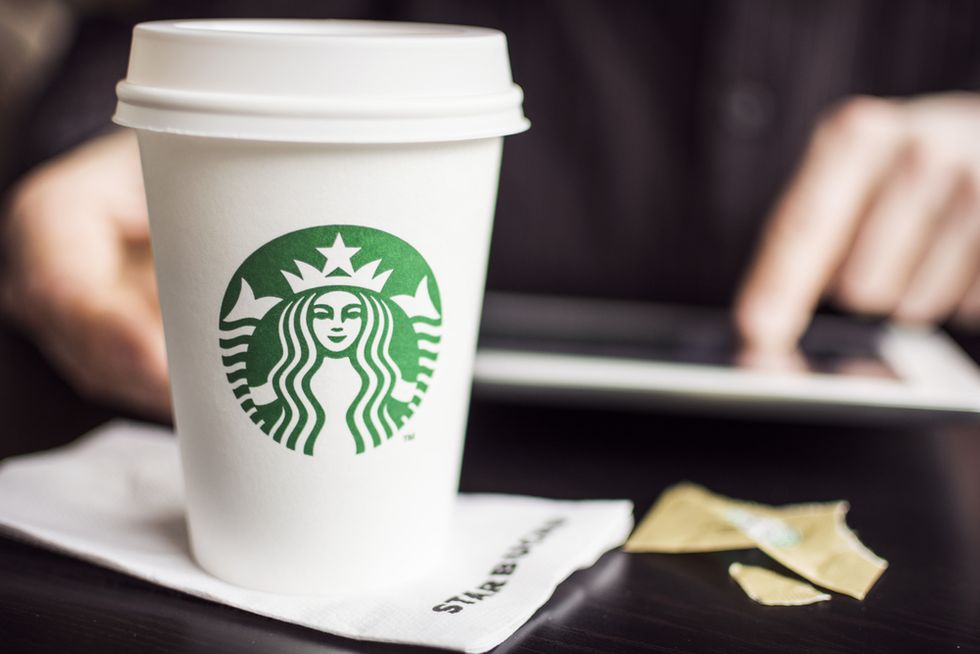 Franchises have a reputation for not being as reputable as larger, independent businesses. But if you knew the true number of franchises that exist in the UK you would probably be amazed. Franchises are not just common – they’re in abundance. And they take many, many forms, some of which might come as a surprise. Related:Are You Cut Out To Own A Franchise?

Take Specsavers, for example. The majority of people probably don’t realize that Specsavers is actually a collection of franchised businesses, all operating under the same banner and business model. Some branches of Specsavers might do a little better than others, but Specsavers in general is an enormously successful business that is well known throughout the UK. Similarly, Tubz Vending is an easily recognized brand which operates in many locations through the country. Tubz is also a franchise that relies upon the hard work and commitment of its franchisees in order to operate. Just like Specsavers, they are extremely visible and highly successful.

How Franchising Can Benefit You

The great thing about franchising is that it allows you to start a business while simultaneously enabling you to skip over some of the more complicated steps. However, no franchise can actually guarantee you a paycheck, so it’s important to understand the ins and outs before you sign the contract. The most important aspect of franchising is that it allows people to have more of control over their work life. The owner of a franchise can work as little or as often as they want to. This means that, if you’re looking for a money making venture and are prepared to put the time and effort in, franchising is a great idea. However, if you’re looking for the easy life, this line of work might not be for you. In franchising, you get out what you put in.

Unless you’re signing up to be a franchisee with a brand new company, the franchise you’ll be joining will more than likely have a detailed record of profits, losses, and closures of all of their franchised branches. Study these closely before you sign the contract. This will enable you to predict with a greater degree of success the locations and trajectories of earning potential for your franchise in your area. Making money is as much about identifying opportunity as it knowing how to run a business, and the great thing about a franchise is that all of these record will be available to you going in.

The next best thing about franchise opportunities is that they generally require comparatively small initial investments, and reasonable overheads for the duration. Companies offering franchising opportunities are required to make these costs very clear prior to a contract being signed. So franchisees – unlike other new business owners – are able to build a very good understanding of what their outgoings will be. Not only does this help the franchisee to get started, but it also helps him/her manage costs more effectively along the way, thereby creating increased opportunities for profit.

Me Buy A Franchise? But I’ve Never Owned A Business!What’s The Best Franchise To Buy?Are You Crazy To Start A Business In This Economy?   Twin Design / Shutterstock.com