A Master Plan: Why Grad School Is Worth It 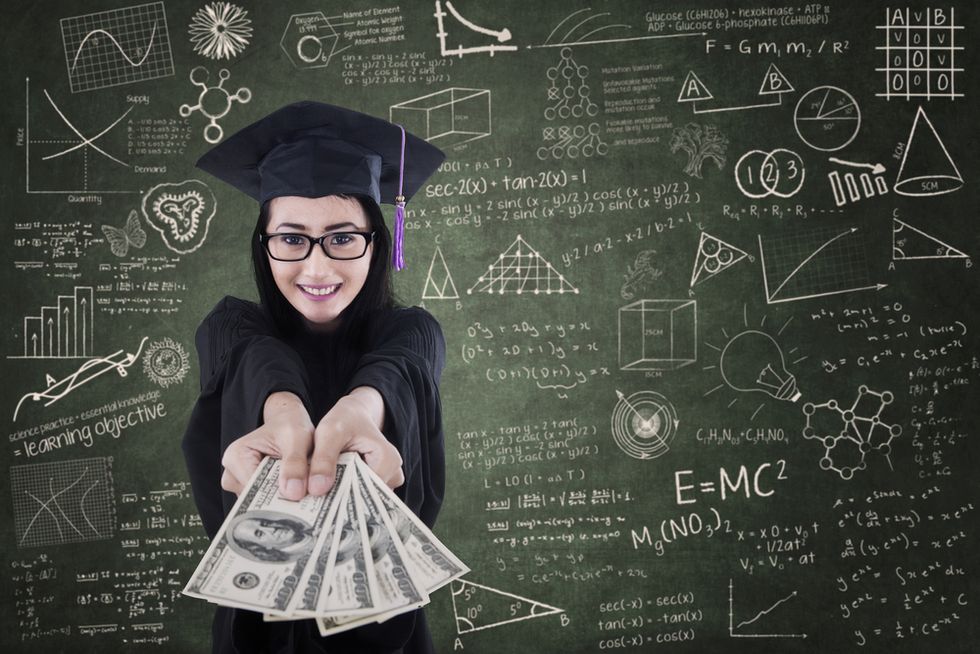 The thought of going back to school to pursue a Master’s Degree might have crossed your mind, especially if you have been feeling a little underwhelmed with your current job. Let’s face it: more than the desire to learn and to increase our knowledge on the industry, getting an advanced degree increases your attractiveness against anyone else in your field. Delayed gratification comes to mind. Think of a Master’s Degree not as an instant pay raise, but instead as an investment for yourself. Some might argue that even a bachelor’s degree will not be necessary to acquire financial security. Hold on and get realistic. Experts have confirmed that while getting an undergraduate diploma does not equate to job security, getting another degree in grad school is worth it. Here are a few reasons why.

Whether you are a twenty-something fresh-out-of-college job seeker or a tenured office worker, chances are you have been wondering what it is you are actually eyeing. A graduate degree is concrete proof that you are progressing at something, no matter how vague that something may be. For working professionals who are suffering from that inevitable crisis of not knowing where to go next, consulting associate Bahvin Parikh recommends the following: devising a short-term plan and networking with members of the university or college. Firstly, looking at the very near future allows you to see a clearer picture of what exactly you need to achieve. Secondly, talking to students and members of the faculty in universities will provide you precious information on life as a graduate student and transitioning from work to school.

Getting an MBA will definitely move your career in the corporate industry, but did you know that if you possess such merit, a career as a chief of police is not that far fetched? How2Become mentioned that business schools are a good starting point for those looking into a career in police service as they possess the same qualities, skills, and psychological training. This example is only one among many new trails to blaze after you’ve gotten your license – a Master’s Degree. This might also be the reason why more and more young workers feel the need to go back to school after feeling pigeonholed into a low tier job with average pay. Being a part of an exclusive community of graduate degree holders exposes you to many different options through networking.

The United States Census Bureau reported in 2000 that grad degree holders within the ages 21 to 64 earn an average of $55,242 annually compared to regular degree holders only registering $42,877 per year. Many companies - including the Forbes 500 - are replacing their minimum requirements of bachelor’s degrees to Master’s Degrees, which is all because of an increased market value driven by a better branding. There is a perception of credibility, intelligence and persistence that comes with another degree in higher education. Among many other things, the sense of accomplishment and finishing what you have started is all worth the effort. Are you thinking of getting an MA soon? Tell us about it in the comments section below. Enjoy this article? You've got time for another! Check out these related articles: Photo Credit: Shutterstock