What Hollywood Can Teach You About Careers 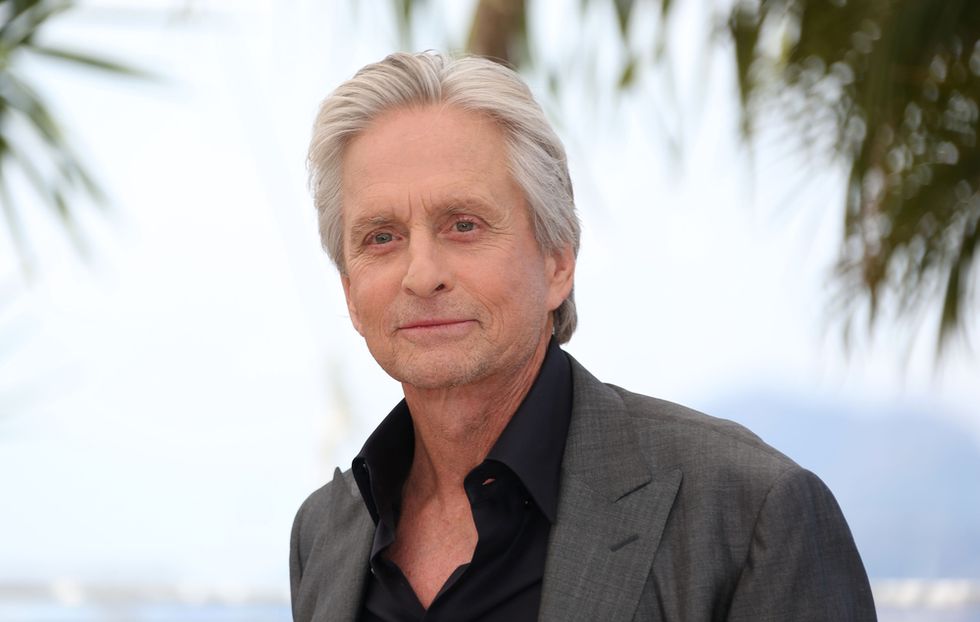 Movies are seen as a means of relaxation or entertainment, and kicking back to watch the latest blockbuster is a good way to wind down after a hard day. Whether we come away entertained or informed, movies offer us something to enrich our lives, but can they offer more than just what we see at face value?

What Hollywood Can Teach You About Careers

Believe it or not, there are some lessons to be learned in many of the films we've seen, even if they're not intentionally set up that way.

Work, what is it good for anyway?

The most famous of all fast paced career movies is Wall Street. Gordon Gekko is a corporate raider with an eye on the next multi-million dollar deal. While the film is ultimately about redemption, it deals a powerful life lesson in visualising the concept of you reap what you sow. That is worth remembering if you’re considering riding roughshod over your work colleagues. But is it all work and no play? It might make you rich but it rarely makes anyone happy. Working is good and a noble thing to do, but it’s pointless without a suitable home life balance. Money Never Sleeps - the sequel to Wall Street - comes to the foreground here. Gordon Gekko has been released from jail and has had time to reflect on his previous misdemeanours. He delivers a scathing indictment of business-led society, before concluding that “Money is not the prime asset in life; time is” and how true that is. The message is clear: Work hard, but make sure that you don’t pursue your career at the expense of work-life balance.

It’s always worth remembering that quality isn’t cheap, and to get the best, you have to pay – or, to be more accurate, you have to get paid. Following on with Wall Street theme, the “Greed is good” quote from the film is the one that everyone remembers but a much better lesson is given in the quote “What’s worth doing is worth doing for money”. Of course, your boss doesn’t have to accept the best but that can just lead to disappointment, or dead fishermen as seen in Jaws. If you’re an invaluable member of your team, possessing key skills and responsibilities, it’s not greedy to feel your salary needs to reflect that.

Clerks, the indie wonder from Kevin Smith, bore the tagline “just because they serve you it doesn’t mean that they like you” and much of it demonstrated the disdain shop workers bear for the people paying the money though in an unusually amplified manner. It’s an anthem of disgruntled till staff the world over and just goes to prove that if you don’t like the general public, don’t work in a shop. The film itself focuses on a day in the life of Dante Hicks and Randal Graves and the assorted incidental characters around them. While nothing in particular happens in the film – there is no major plot device - plenty happens, because that is actually the nature of shop work. Each outlet is its own little social microcosm where regular customers become players in an on-going soap opera with all the joys and heartaches that brings.

Leave The Job You Hate

Physically leaving a job that you mentally left long ago can be a weight off of your shoulders. Scriptwriters have the benefit of being able to work it all out before they put it in front of a great actor or actress, but some do it better than others. Take the case of Kevin Spacey in American Beauty as he lays his reasons on the line and then demands a year’s salary, or Wanted where James McAvoy belittles his boss and gives his double-dealing office friend a face full of keyboard to suck on. But, before you take it to the limit and brawl your way out of the office, consider that you may want references, and the kind of reference you may get from a seething ex-manager will only get you an interview at the unemployment office.

Bear with me here, The Hobbit, while not an obvious career movie, offers a powerful lesson in not getting stuck in a rut. The dwarves need a burglar, and hobbits are an ideal choice due to their small size, but Bilbo Baggins is too set in his comfort zone to accept the challenge, despite the temptation. Gandalf tries to convince him that if you don’t stretch your horizons, you can never expect to meet your dreams, but Bilbo shrugs the argument off. The point is that if you don’t take chances, you’ll never know what you can become, whereas if you stay in your comfort zone, you know exactly what you’ll get. Bilbo would have missed out on the greatest adventure of his life if he hadn’t taken that leap of faith and challenged himself to be better. Enjoy this article? You've got time for another! Check out these related articles: Featureflash / Shutterstock.com