Using iPads in Your Industry 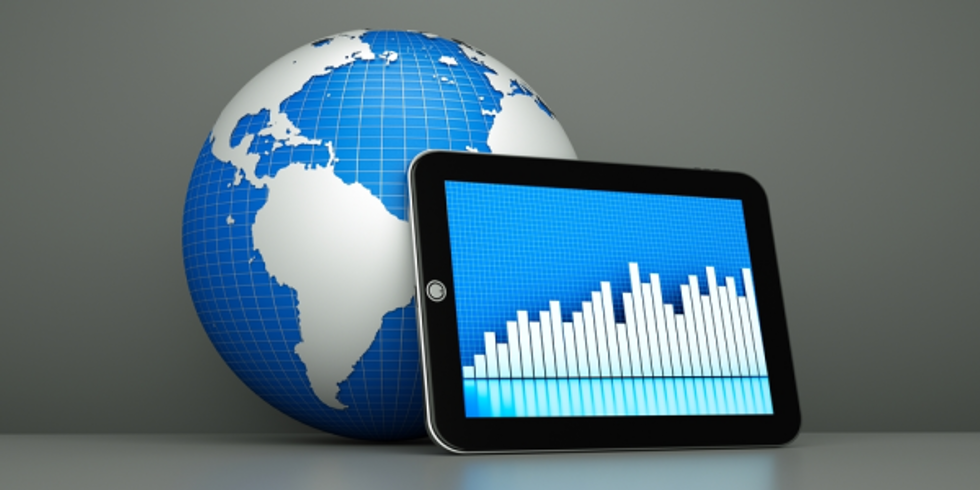 Since the iPad first launched in April 2010, it is estimated that Apple has sold well over 50 million units.

With over 200,000 apps, mobile Internet and office software, businesses across a variety of industries are now utilizing the tablet. Here are just a few examples of how particular industries are using the iPad:

The San Francisco-based company Square works with small businesses to enable them to accept credit cards via tablets, smart phones and iPods. Recently, Square proposed a pilot program in New York City that would put iPads in the back seats of 50 of the city’s yellow cabs. The iPads would replace the televisions already in use and allow passengers to play games, use apps, surf the web and even pay fares via credit card. Square offers its participants lower credit card transaction fees, and the hope is that this program will prove beneficial to all, giving passengers an enjoyable ride and making it easier for drivers to accept credit card payments.

The restaurant industry is beginning to experiment with the iPads as it is proving to be both cost effective and appealing to customers. Restaurants across the country are beginning to use iPads in lieu of menus, allowing customers to play a little before they eat and browse their options without having to flip through physical pages. Menus are now more interactive, as restaurants that use them are able to show images of their items in addition to their descriptions. Customers can even place their orders from their iPads, specifying precisely what they want at their own convenience without waiting for a server.

Since its release, doctors have used the iPad in numerous ways, and the number of hospitals across the country that support iPads is increasing rapidly. Many hospitals have implemented pilot programs for their residents to experiment with different uses. Doctors are using iPads to look at patients’ charts, x-rays, test results and to communicate quickly with one another.

According to a Wired article, doctors at Johns Hopkins say the iPad saves up to an hour and a half per day by eliminating the need to print documents or access computers. Some doctors use the iPad to check in on their patients when they are away, and a few hospitals are experimenting with offering iPads for patient use. Johns Hopkins’ pancreatic clinic loans iPads to patients to track their treatment, and at Stanford patients can use the iPad simply to pass the time.

According to an article in the New York Times, a growing number of schools across the country are initiating pilot programs to provide iPads to students. In addition to over 5,400 educational apps available, iPads allow for a more interactive learning experience as teachers can enhance their lessons and encourage more active student participation. iPads can even connect students to teachers and classmates beyond the classroom, to facilitate learning that does not end with the school day.

iPads are also playing a larger role in online education. Advances in technology have aided certain online degree programs, such as the MAT@USC. Virtual classrooms that aim to capture and expand the in-person learning experience have given distance learners a connection to their professors and classmates that is enriched by all the resources of the Internet. The technology used by these programs is complemented with an iPads app, which allows MAT@USC students to learn on the go — checking assignments, chatting with classmates and even attending virtual lectures without being confined to a desk.

This article was written by Social Media Outreach Coordinator, Sarah Fudin, on behalf of CAREEREALISM-Approved Partner, 2tor — an education technology company that partners with institutions of higher education such as USC to deliver their online Teaching degree online.

Using ipads in your industry image from Shutterstock