Am I My Resume? Best Job Search Practices 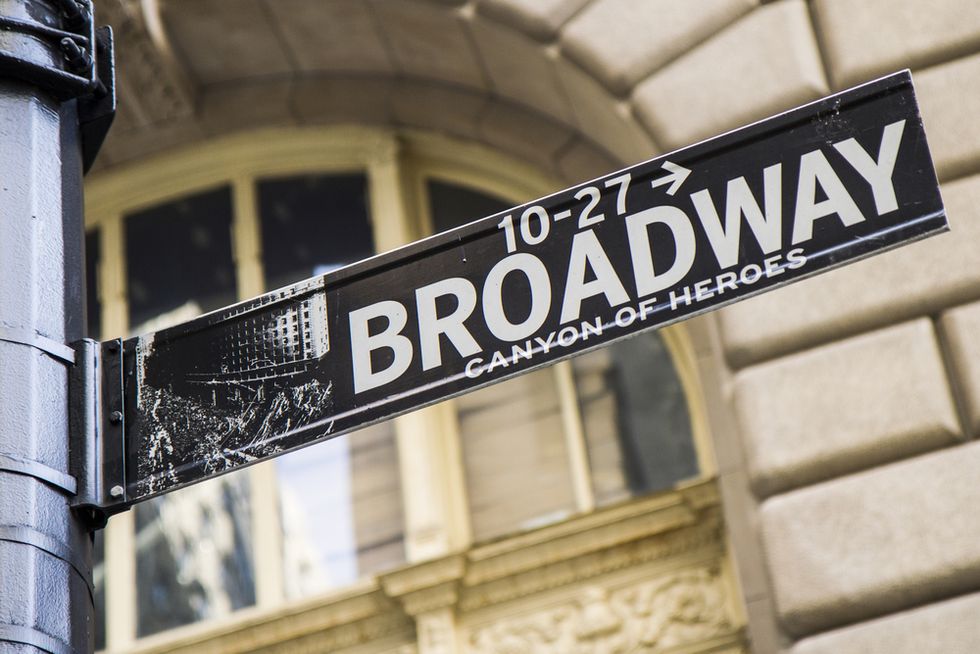 In a search for examples for managers and leaders from the performing arts, I found the obvious ranging from the serious to the humorous. “Lincoln on Leadership" and “Leadership Secrets of Attila the Hun" illustrate the range. But as the search continued, I also discovered several examples with some direct messages for job seekers and hiring managers. This fit with the goal of the programs I offer for job seekers and hiring managers. I had developed a focused website, 212-Careers, with the intention to provide stronger, sometimes hard-hitting advice on resumes, interviewing skills, letters, and other career decisions. The goal is to be blunt, even controversial at times, with a willingness to tell someone in detail what's wrong with a resume, or why so many interviewers (and interview questions) are simply “bad." I was not surprised to find numerous examples of everything Human Resources shouldn't do – “The Office." I was pleased to discover some great examples of practices in the performing arts that support some of the best hiring/job seeking practices. The award-winning Broadway “Jersey Boys" is an excellent, current example. Because it includes the early days of “The Four Seasons," it shows how the group struggled to find the right “fourth" member of the group. It even reflects the reality of today's job market with a line that states, “there's a million of 'em out there."

But the reality is that the final decision, which leads to the group's phenomenal success, is that it's not Bob Gaudio's “experience' that gets him included in the group, it's his performance. It's his talent plus 'fit' with Frankie Valli, a combination of talent and fit that created a partnership that's still performing after 50 years. It's an outstanding example of hiring expert Lou Adler's formula that outstanding performance equals “talent times energy." Daniel Robert Sullivan's book, Places, Please, outlines the story of his journey to become part of the “Jersey Boys" cast. It should be required for any serious person seeking a career. The story of Dan's goal setting, auditions, practice-practice-practice, rehearsals, and the role critical feedback plays at every stage of the process blows the idea of “I should just be able to submit my resume and someone will hire me" completely offstage. As a job seeker, face the reality that it takes hundreds of hours of work (practice-practice-practice) to land a position. By the way, you're only “as good as your last gig." Many professionals in the performing arts know that their job may be for a short period of time. Start realizing that you're interviewing (auditioning) for a job that focuses on what you can do right now for the organization. Years ago, I used the movie version of “Chorus Line" as part of a final exam in an advanced human resource course on selection. I posed questions about how “Chorus Line" not only portrayed the selection process, but also how those lessons could be applied to other organizations. For those not familiar with “Chorus Line," it's fundamentally the story of day long auditions to select four male and four female dancers for the chorus of a new show. While the story covers several areas relevant to the hiring process, including how personal biases can affect decisions, the real lessons for any job seeker come from a similar message to the “Jersey Boys" story. It's all about performance. The candidates, no matter how much they say, “I really need this job," must demonstrate that they can perform the required dance moves. They must take their “talent," combine with the energy of their attitude, learn dance routines quickly, and then demonstrate this performance at the highest level (clearly the top 5% as portrayed by the initial pool of candidates). Performance and “practice" have been consistent messages I've discovered as part of this journey into job hunting advice. And early in the journey, thanks to another former cast member from “Jersey Boys," I was led to another excellent example. In a cabaret performance with some cast members, Michael Ingersoll (now with “Under the Streetlamp") performed “Why" from a lesser known musical, “Tick, Tick, Boom." The message of this story immediately caught me with key words: “We sang 'Yellow bird' and 'let's go fly a kite' Over and over and over, till we got it right." This is for both the hiring manager and the job seeker. The unfortunate truth is that the majority of job interviews conducted on any given day are likely conducted by interviewers with no training on how to do it “right," and who aren't even close to having enough practice. It's equally unfortunate and true for job seekers. If you want to get that career position, you should be practicing your “performance-based" answers to questions “over and over and over," till you get it right!

Do you have the job search blues? Have you been searching for your next opportunity without any luck? AND aren’t sure what obstacles are getting in the way?

You hate your job. You find yourself complaining about it daily to your family and friends. Every Sunday night, you tell yourself that you're finally going to quit and find a new job because you just can't take it anymore. But you don't.