The Benefits of Having a QR Code on Your Resume 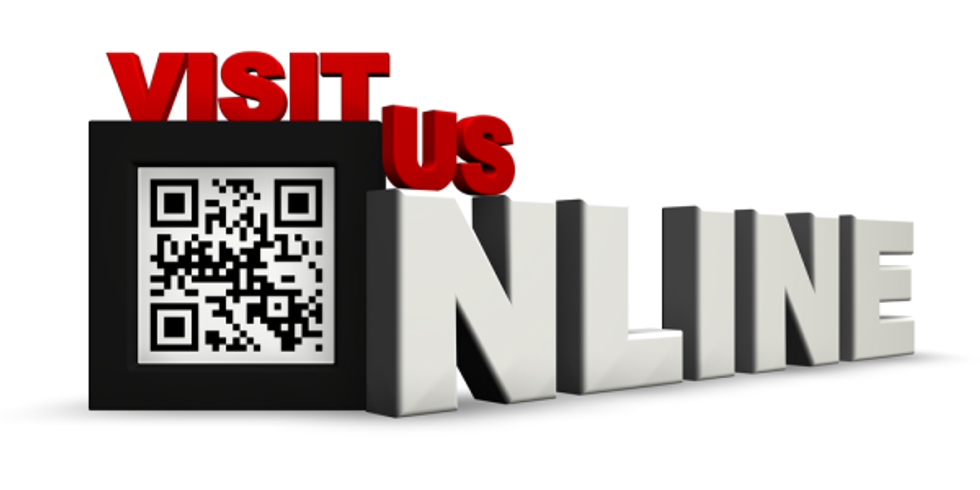 Recently I had the privilege of offering a webinar for CAREEREALISM readers. Near the end of the presentation, I mentioned the multimedia resume portal Purzue. However, I neglected to tell the viewers about a unique aspect of their service: They provide QR codes for the resumes on their system. Of course, I’m making an assumption that everyone knows what QR codes are, and you know what they say happens when you assume… For those not familiar with the terminology, a QR (Quick Response) code is the funny looking box that you see on advertisements and the back of business cards, to name two popular locals. Scan one with your smart phone and instantly you have uploaded the data the advertiser wants you to have. How could something called a “Quick Response code” not be a positive addition to a resume? What job seeker does not want instant gratification? Well, a QR code is not going to get you a job, but it will make life easier for a recruiter, HR manager, or employer. Making life easier for them is an important step to getting a job. As noted, QR codes are used by advertisers. In the case of a job search, the candidate is the advertiser. If you have a QR code on your resume, with a simple press of a button a recruiter will have your name, address, phone number, e-mail and a hard copy of your resume on their phone. Sooner or later, nine times out of ten, it will by synced to the recruiter’s Outlook folder. Now you are on their hard drive and they did not have to type a word! Anything that can make life easier for the person looking to hire will make the candidate stand out. Standing out is key to a successful job search. Surprising someone with something unexpected on a resume makes the resume stand out. That’s the aesthetics component. It’s so new that employers will be surprised to see one. Many employers like candidates who are on the cutting edge, even if they are not applying for a job in any way related to IT. Having a QR code on your resume sends the message, “I get the importance of technology, I keep up to date, and am willing to try new things.” Of course, there is the safety issue. If a stranger submits a resume with a QR code, much like clicking on a link to a video on an unknown site, the recruiter may be concerned about viruses. Who knows what they’re uploading? In the case of Purzue, for example, since they create the QR code for their members, there is no reason for concern. While you can create your own QR code for free, it may not be effective if no one scans it. Would you? Resume QR code image from Shutterstock