Why Blindly Following Orders Is A Mistake 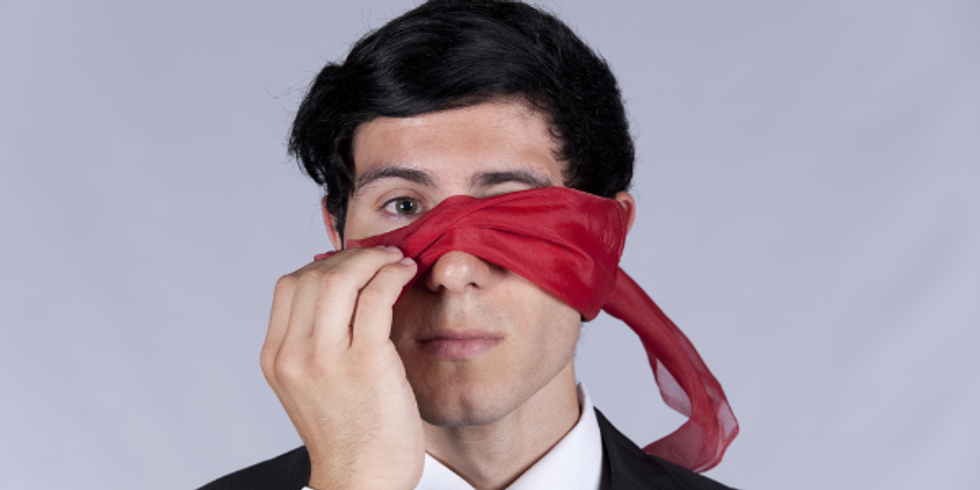 The other night, my parents and I hit a local restaurant for happy hour. We ordered a round of drinks at discounted prices and were hoping to get a final round in before the cutoff time (happy hour ended at 6:30). We called the server over at what we thought was the right time and ordered. She went to grab our drinks but came back and said it was two minutes past the cutoff. Drinks were now full price. She asked if we still wanted them. Mind you, we were already eating appetizers and had let her know we would be getting dinner after as well. But she didn’t seem to think we warranted making an exception or even much of an apology. Was the waitress doing her job? Yes. She was following the rules. But let’s be honest: two minutes late seems a little silly. Of course, we still placed our order and it wasn’t a big deal. But it set off alarm bells for me. How often do we follow the rules at the expense of something else, perhaps more important? In this instance, it was at the expense of exceptional customer service. It would have been so easy for her to “wow” us in that moment. She could have come back and said we were past the cutoff but that she was going to try to get an exception from her manager. She would have shown a desire to please us by averting the silly rule and, whether or not the exception was made, we would have felt special. It would have been so easy! This whole experience made me realize something: When you're blindly following orders, you might be doing your job, but you also might be missing the bigger picture. The Trouble with “the Rules” I’m not saying you always have to break the rules (or even bend them) to make people happy. But we all know there is leeway in much of what we do. The rules are there to give us a structure. But sometimes, the rules are just plain silly. I’m talking about more than customer service now. I’m talking about the business rules and processes and systems we follow each and every day. The patterns and routines we accept as simply being “the way we do things.” When we blindly follow, we stop seeing opportunities. We stop seeing inefficiencies. We close ourselves off to “a better way of doing things.” We must be willing to sometimes bend the rules—or break them entirely—and make up new ones for the sake of the customer, or the team, or productivity, or simply for the sake of innovation. There are plenty of reasons. Business is always changing. New circumstances are always surfacing. Every now and again, we have to take a risk and try a new way because the old way no longer makes sense (maybe it never did)… or because it’s downright counterproductive. Let’s face it: If our waitress had even attempted to forego the rules for our second drink order, her tip would have likely reflected it. Our entire customer service experience would have felt different. And isn’t her role (primarily) to provide outstanding customer service? Is that the restaurant’s primary concern? Do you think her manager would have thought twice about making the exception for a table with a bill totaling over $100? If she were thinking in a “big picture” kind of way, it would have been a no-brainer. I bet everyone has an experience like this, where they experienced less-than-exceptional service because of some silly rule. And I bet at least a few of us have had amazing service—the kind you tell your friends about—because someone was willing to “think outside the box” and make an exception to a silly rule. Let’s think about other areas where this concept might apply. Evaluate the rules you live and work by. (Yes, this applies to your personal life as well.) Where have silly rules prevented you from performing at your very best? What rules do you blindly follow at the expense of more important things? What would happen if you offered a new rule? What would happen if you adopted a new rule without anyone granting you permission? Just to be clear, I’m not advocating blind disregard for the rules either. I’m just asking you to think critically before obeying or disobeying… which is sadly rare for many of us. Chrissy Scivicque (pronounced “Civic”), founder of Eat Your Career, is an award-winning freelance writer/editor with a passion for two things: food and helping others. Please visit her website and download her FREE mini-workbook called, "How Nourishing is YOUR Career?" Read more » articles by this approved career expert | Click here » if you’re a career expert Image from Andy Dean Photography/Shutterstock