4 Career Lessons You Can Learn From 'Black Panther' 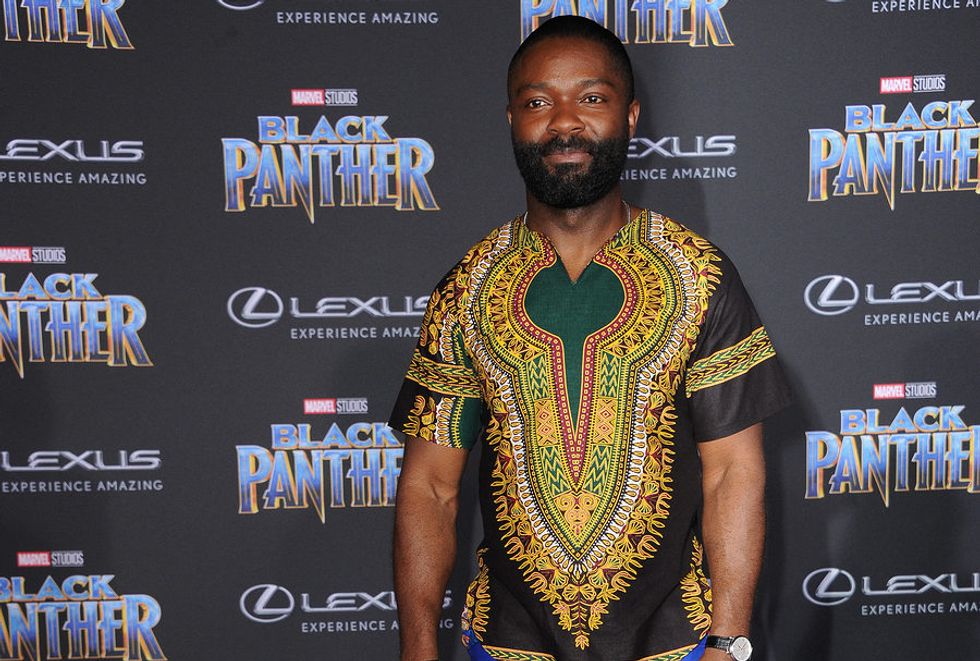 *** Warning spoiler alert *** If you haven’t heard already, Disney-Marvel’s Black Panther is a huge success, and already one of five films that opened with a $200 million domestic weekend. (Psst! Can’t get hired? Watch this free tutorial.) Plus, the critically acclaimed film has an impressive amount of lessons to be learned that are extremely relatable, and they are applicable to your life and your career. Here are career lessons we can all learn from Black Panther:

At the climax of film, the main character, T'Challa, has to decide whether he should lead his nation as his father did or create new opportunities for his people, and the outside world. In this moment, we see T'Challa rise up against his father and make a choice to lead as he believes. It can be easy to cower under leadership, especially if there are strict rules in place. But whether it’s on the job or in your everyday life, you have the right to stand up for what’s right, and make your voice heard. Don’t be afraid to address concerns with your boss or take control of areas in your life that are bothering you.

2. You can use adversity to your advantage.

After T'Challa awakens from his coma, he heads back to Wakanda, a hidden east African nation, to reclaim his throne. Instead of leaving Wakanda to fend for itself or taking refuge under the Jabari Tribe, a mountain tribe consisting of Wakandans who have shunned the use of vibranium and removed themselves from mainstream society, T'Challa chose to embrace his issues head on, and take back his throne from Killmonger, the main antagonist. The most important lessons learned are from when things go wrong. They teach us how to prepare for future problems to come. They also show us important values that will carry us through life and our career. No matter how big or small, don’t let adversity stop you from claiming your full potential.

T'Challa's 16-year-old sister and the princess of Wakanda, Shuri, designs new technology for the country. She's basically the brains behind T'Challa's suit, and can teach us all how to have a little more fun on the job, no matter how mundane the role. Even though she carries a great deal of responsibility, Shuri doesn’t let that stop her from exploring ways to make her work better, supporting her team, and bringing joy to everyone. If she can do it, you can, too!

4. It's important to be inclusive.

A prominent theme seen and felt throughout Black Panther is one of inclusiveness and creating equal opportunities for all. A fear that is experienced by Wakanda and T'Challa is that too much opportunity will bring demise to the world, especially when vibranium, the most versatile, and strong metal in the Marvel Cinematic Universe (MCU), is involved. However, by the end of the movie, T'Challa puts plans forth to build an outreach center at the building where N'Jobu, Killmonger’s father, died. He also makes plans to reveal Wakanda to the world, something of which was forbidden earlier on. When you create equal opportunities for others, you give them a chance to access better educational, networking, and career opportunities. You also get to learn from, and experience different ideas, cultures, and ways of thinking that might not be possible had there been limitations in place. Everyone should be given a fair chance, no matter their religion, race, or economical background. The world is just better that way. What did you enjoy about Black Panther? Join us on Twitter, tag @workitdaily, and share your thoughts with us!

Watch our free tutorial “8 Ways You’re Being SHUT OUT Of The Hiring Process” with career expert J.T. O’Donnell to find out what’s holding you back from getting hired… and how to fix it! WATCH NOW   Photo credit: Bigstock
From Your Site Articles

I think one of the hardest things about networking events is just getting a conversation going with someone—without being awkward about it. Approaching someone new can be stressful, but it doesn't have to be. So, what are some natural and easy ways to break the ice?

CSAT vs. Sentiment Analysis: Which Is Better?

During the pandemic, organizations had to interact with their customers digitally. Contact centers provided the company’s “human face.”