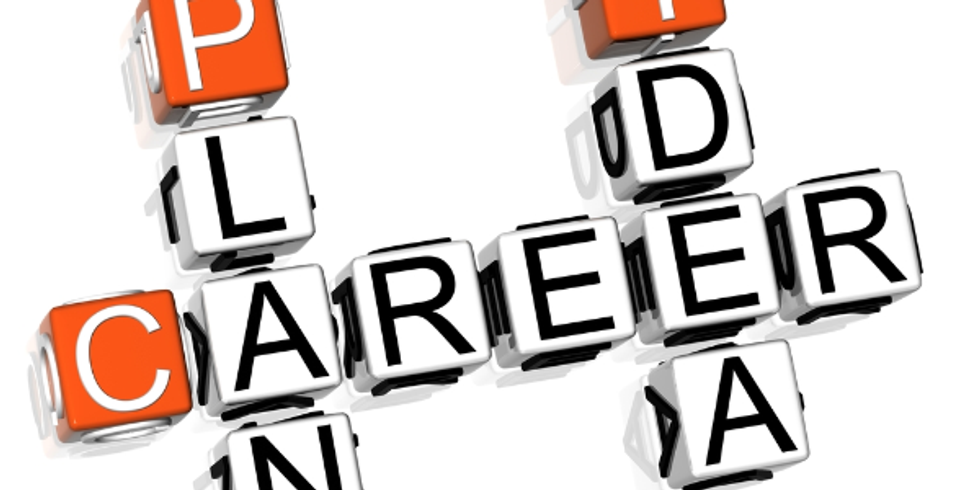 According to the United States Bureau of Labor Statistics here is a list of the top 10 Fastest Growing Occupations in the United States today: This is where the jobs are. The question for anyone who is career oriented is how do you capitalize on this data? Notice the list above falls roughly into two groups, the glamorous group consisting of biochemists, network systems analysts, and the ordinary group. What is surprising is only two groups on this list require a Doctoral degree (medical scientists and biochemists). This means the rest of the list is accessible to almost anyone who has a desire to pursue continued education or training. According to Paul Saffo, a futures analyst for the Institute of the Future in California, lifelong learning is the ticket to long-term career success.

What is striking to anyone who knows much about science is that the ordinary jobs are often more glamorous than the “glamorous jobs.” Scientists work very long hours and many of them haven’t left a lab in years. Image you have a friend who is one of the leading genetics researchers in the country but he'd really prefer to be a chef. If he didn’t have a large family to support no doubt he would happily spend his days frying onions and cutting up vegetables. Right? Ask yourself who has the better job, the skin care specialist who listens to soft soothing music all day or a financial examiner? In addition, ordinary jobs can often pay very well. With baby boomers retiring from jobs as mechanics, machinists and administrators at a quick clip these jobs are going to continue to be in demand and salaries will rise accordingly.

If 2008-2010 has taught employees anything it is they need to have a back-up plan. Above is the list of back-up plans you can start as your New Year’s resolution. There are several more ideas over at Bureau of Labor Statistics. Incredibly pursuing education and even a part-time secondary job is more liberating than it is tiring. People tend to pursue continuing education in fields they are interested in and in many cases better suited for than their current job or occupation. As careers mature people realize things like workplace environments, office etiquette and contributions to society all contribute to job satisfaction. In addition, the exposure to other working individuals who are doing the same thing opens up business opportunities and new friendships. The best part of pursuing a back-up plan is that it can relieve a significant amount of anxiety and stress over being laid off from your current job. Not only will you know what you want to do if you are laid off, you will already be training for a new career. Ironically, career professionals that actively pursue back-up plans rarely are fired or laid off. The additional confidence combined with enhanced skills and a broader view of life makes for a great attitude. Moreover, time management skills and discipline are needed to pursue a back-up plan while working full-time. These skills are often then transferred to the workplace leading to greater efficiency. If you haven’t considered a back-up plan, now may be the time to start. Without exception every individual I know who received a promotion this year also had a back-up plan. Get started yourself and make your life better and your career more prosperous. Aveta’s Six Sigma offers the best self-paced online certifications in Six Sigma Yellow Belt, Green Belt, Black Belt, Lean Six Sigma and DFSS. Six Sigma training encourages individuals to stop what they are doing, examine how well they have done it, and then implement improvements to iron out defects.Career plan idea dice image from Shutterstock