Is Working For A Startup Worth It? 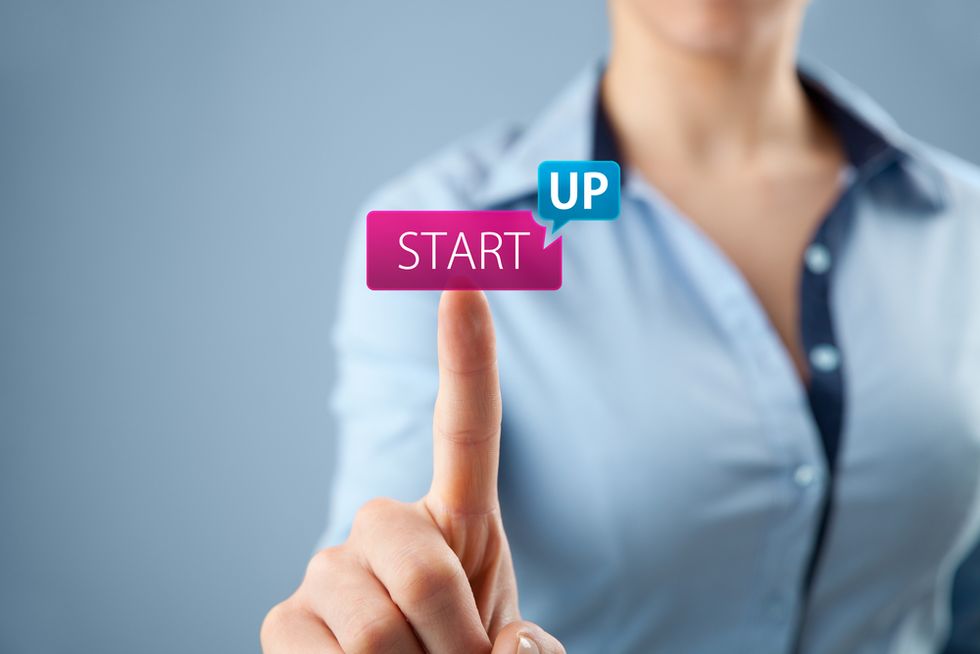 Facebook share prices are “likely” to break the IPO cost of the billion dollar social network. Does this mean that the Facebook staff is about to become a lot happier with its stock options? Well, as the stock has slowly become unlocked and the staff has been able to sell it off, the shares have felt the downward pressure, seeing a 3.7% dip when the first lock-up period expired after the IPO. Facebook employs over five thousand people and has created a thousand new millionaires with their stock options. Facebook is the golden child of the startup scene and it’s been a success story that’s become a major technological force. However, the risk of starting and working at a startup is always present.

Is Working For A Startup Worth It?

There can be any number of reasons why a startup fails. From failing to raise a round of venture capital, to having a product that flops, startups are notoriously risky. Y-Combinator, the startup accelerator, has created 37 companies worth over $40 million out of a total of 511 that has passed through the scheme – though a company worth $5 million may still be deemed a success, even though with the knowledge that the investors at Y-Combinator have, the number is still surprisingly low for hand-picked Y-Combinator applications.

Startups are risky, this is common knowledge, though the media surrounding the success sometimes far outweighs the media surrounding the failures. The tech startup scene has been receiving great media attention with high flying acquisitions by the likes of Yahoo, Google, and Microsoft, but these cases are few and far between. A career at a startup may be enticing to a lot of people, from the atmosphere to the perks of being the first worker of a “could-be” million, or even billion dollar company, but the key is to research wisely when looking for jobs. When looking at joining a startup, using resources such as Crunchbase or simply Googling the company is an ideal way to find out if they’ve received any funding, what series of funding they may be on, and any previous experience their founders may have. While these aren’t going to give you the fine intricacies of a business, it gives you an idea of the startup before you go ahead and apply.

Thinking like an investor may be the best way to judge whether you should apply and work for a company. Since your time is worth tangible money, you’re making an investment in that startup. Ask the founders and execs the plan for the company and find out if they truly understand the risks. Assessing the founders gives you a better knowledge of what to expect when you’re in the role.

Returns On Your Time

The startup scene is booming, but even amid the “Company X raised $10 million in Series A funding” - make sure you don’t run into a startup with the hope of becoming the next Silicon Valley millionaire. Research, asses and make an informed decision, and think about whether you trust the startup to make a return. Photo Credit: Shutterstock