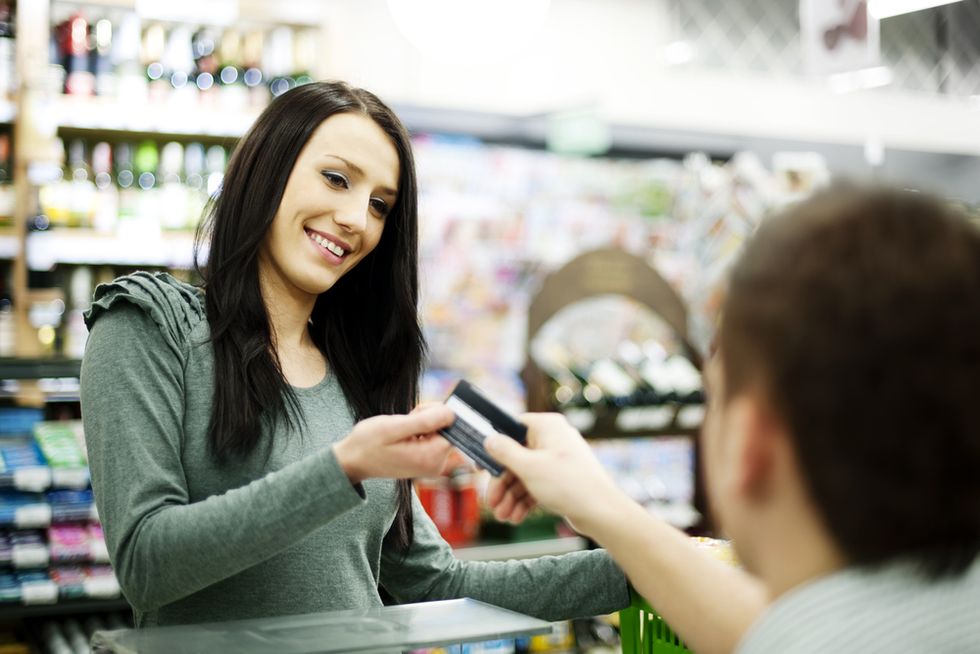 Job creation is something that might have been unthinkable as recently as the beginning of this year, as the number of people out of work rose far beyond the two million mark. Fortunately, for many frustrated job seekers, a few green shoots are starting to appear in the form of new vacancies, as companies of different sizes seek to expand by recruiting in different parts of the country. Amid signs that things are beginning to slowly pick up in the wider economy, a growing number of retail firms are feeling more confident about expansion both online and offline. Those with the resources to do so are opening new outlets, which in turn will mean more jobs. A mix of popular high street names and online specialists going into traditional retail are behind this growing trend.

Among the firms hiring recently were supermarket giant Asda Wal-Mart and sandwich sellers Pret-a-Manger, who are to create 500 new jobs this year by opening a raft of new stores across the country. Both firms are already well established on the high street and in the out-of-town retail parks, but they’re not alone in opening new stores. Many online retailers who started out exclusively in e-commerce have taken small steps towards expanding into offline sales. Oak Furniture Land, who started off selling online, has now become a permanent fixture in retail parks across the UK, creating hundreds of new jobs in their outlets. As luck would have it for many job seekers, they’re not alone.

Smaller online retailers are likely to test the water by opening one outlet, possibly in their local area. This is an ideal move for such companies, as they can prove that they want to be a big part of their local community, they can hire local people to work in their shop and might be able to attract attention from intrigued passers-by who might buy their product. A prime example of how this can be done to good effect is that of ecigarettedirect.co.uk. They opened a store in a medium-sized town in South Wales earlier this year, a move that was applauded by the local community due to the scarcity of job opportunities in the area. They began selling their products online before moving into old-fashioned retail.

A Lesson From Neath

Following the store opening in Neath, which has apparently been a success for the firm, more could follow, which in turn will benefit more communities. This shows that, among other things, start-up firms could do well to start out online before they become confident enough to move onto the high street and sell their products face-to-face. Currently they have successfully managed to open four stores. To succeed, businesses should consider operating both online and offline. Having this blend will ensure that they have all bases covered, while they’re also able to recruit more staff, thereby making themselves more visible and appearing a little more friendly than those who just sell via the internet. To try and ensure they can do it, caution is advised. Photo Credit: Shutterstock

Do you have the job search blues? Have you been searching for your next opportunity without any luck? AND aren’t sure what obstacles are getting in the way?

You hate your job. You find yourself complaining about it daily to your family and friends. Every Sunday night, you tell yourself that you're finally going to quit and find a new job because you just can't take it anymore. But you don't.