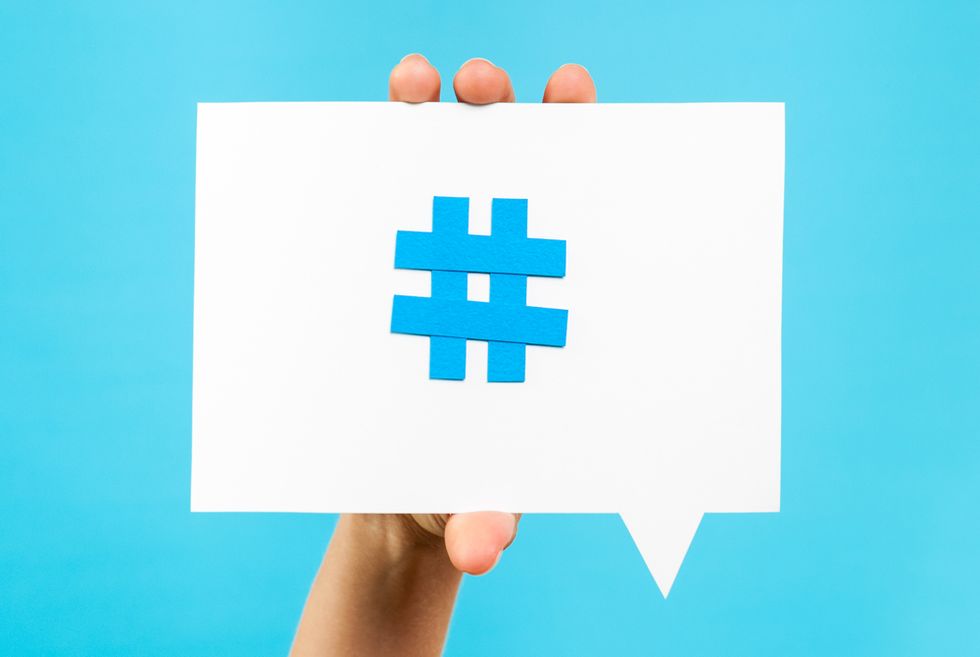 Twitter may seem ubiquitous right now, but they say that familiarity breeds contempt. Just because you fancy yourself a web master or mistress does not mean that you are exempt from standard marketing faux-pas on networks such as Twitter. So, if you want to avoid them for your business, read on for four Twitter mistakes that are easy to make and hard to recover from:

1. Trying To Fight It

Social media is rapidly changing the way we do business, advertise, and interact with our communities. Trying to avoid going along with change will only prevent you from success. Social media is a two-way street - just as your consumers use it to find out more about you, you can harness its power to find out more about what works and what doesn't. Check your Facebook, Twitter, Tumblr, and Pinterest profiles regularly, and establish - and then maintain - social networking relationships with consumers, other businesses, and other contacts. As much as you may want to keep doing things the old-fashioned way, the power of the internet is here. Work with it to present your company in the best possible light; one way to do this is to check up on your business' reputation on rating websites like Yelp and respond to unhappy customers before it's too late.

2. Not Choosing Your Words Wisely

Many companies know who their target audience is, but many of them don't think enough about who their target audience could be. Think carefully about the messages you decide to tweet. Can they potentially be inviting to those who may be in the fringe of what is considered the target audience? Are there any ways you can simplify or "de-jargonize" the language that you use so you can be more accessible to the Twittersphere as a whole? While there is nothing wrong with devoting your time and energy to making current customers happy, growth means reaching out to more members of your audience, and cultivating audiences where none exist. Remember that making insensitive jokes about serious situations, a la Kenneth Cole's tweet about the violence during the Arab Spring, will bring the wrong kind of attention on your business. Another slip up to watch out for is having employees mistakenly post personal tweets on the company account thinking they are logged into their own account. An American Red Cross employee recently tweeted about drinking to the point of intoxication on the company Twitter, who had to put together a quick PR repair. Mistakes such as these can be damaging to a company’s public relations, as well as leave a bad taste in the mouths of devoted followers.

Part of what makes social networking so fun is the immediacy of it. You don't have to wait hours - or even minutes - to communicate with people, and sometimes many people, all over the world. But this can easily get to your head, and no matter how quickly you return to edit an already-tweeted mistake, it is still out there in the internet. There's an old saying about how nothing on the internet ever really goes away. Keep this maxim in mind while manning your Twitter account, or any other social networking platform that allows you to customize your message. If you have more than one employee in charge of social networking relations (and this is something that is growing more likely, especially if you have a larger company), make sure that all activity is coordinated and done with wider planning in mind. And if you have a spokesperson or public figure talking for you, remember what happened when Jenny Craig sponsored a controversial radio host who came under fire for making sexist comments.

As much as we like to think we are in charge of the message, interacting with the public means that they can take hold of it in an instant. For example, a McDonald's hashtag designed to promote the brand (#McDStories) was overwhelmed with users who had negative stories about their experiences with McDonald's food. Sometimes it is wiser to research and utilize current trending hashtags instead of starting your own with the chance for negative backlash. Joshua Turner is a writer who creates informative articles in relation to business. In this article, he offers social media tips to businesses and aims to encourage further study with a public relations degree from Kent State University Online. Enjoy this article? You've got time for another! Check out these related articles: Photo Credit: Shutterstock