Why I Love Twitter (And Why You Should, Too) 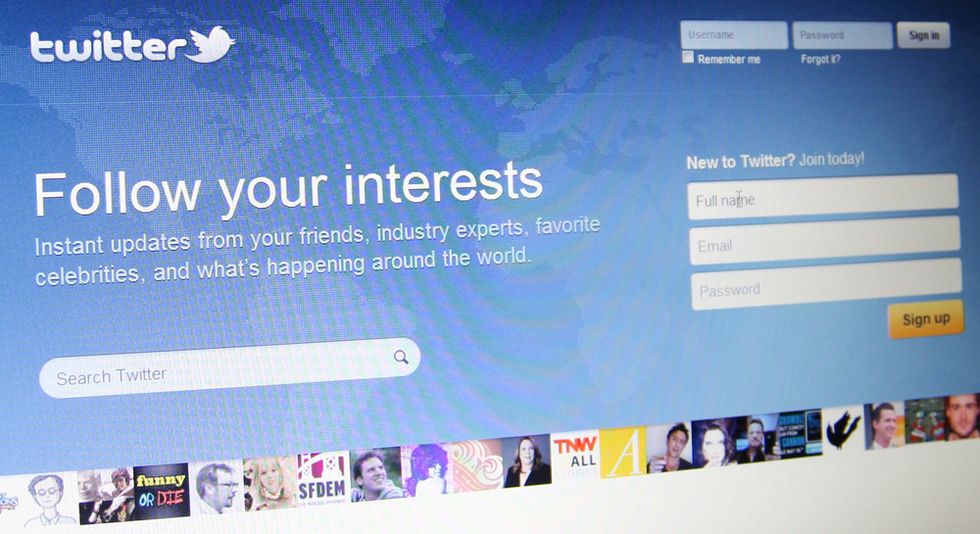 When I was a sophomore in college, I took my first college-level journalism class. During that class, we were supposed to create a Twitter account and post on it regularly. Related: 4 Ways To Kick Up Your Job Search A Notch With Social Media I didn’t get it. Twitter, another dumb social media site, was required for a journalism class? Remember, this site was widely known for its users posting updates for every moment of their waking life. Updates like:

Ew. Give me a break. Twitter is stupid; who cares what I have to say? It wasn’t until I started working full-time that I understood the value of Twitter. Now, I’m addicted - and I’m not even ashamed.

Why? Because I started looking at it in a different way. Instead of focusing on what *I* have to say, I started focusing on the information I could get from other people. What can I learn? How can it help me in my day-to-day life? How can it help me improve my career? Now, I think the social media site is an awesome, helpful tool. Here are a few reasons I think Twitter is great:

It Makes It Easy To Keep Up With Current Events

In the mornings, I’ll skim the news headlines on a handful of sites just to see what’s going on in the world. After I’ve hit the major news sites, I’ll pop over to my Twitter account to see what’s trending. Most of the time, it will just have silly things like #MyFavoriteSongWillAlwaysBe or #ThingsIWouldNeverSay, but sometimes it will have topics that I missed during my initial news skim. Depending on the topic, it could list names, events, or places that have to do with a big news story. This is a great way to keep up with current events and happenings in your industry. So, next time you’re at a networking event, you’ll have plenty to talk about!

You Can Interact With Almost Anyone

No matter how successful or famous someone is, if they have a Twitter account, you usually have the opportunity to follow them. I love this because not only does it give you more insight into their lives, businesses, and brands, but it gives you the opportunity to interact with them and build a professional relationship. Here are some ways you can get a relationship started through Twitter:

One of my favorite things about Twitter is that, although there's a TON of content/information being pushed out every second, each tweet is only 140 characters long. If you don’t catch me with that brief description, I have no problem passing your content over. For me, it’s easy to filter. Also, if I really find an article intriguing, but I don’t have time to read it at that moment, I’ll either “Favorite” or “Retweet” it so I can have it later. I do this a ton – and it’s worked out pretty nicely. I also noticed that I read more stuff when I go through my Twitter feed than I do while I’m skimming an online newspaper. In the end, Twitter has really opened my eyes to the world. I’ve learned so much since becoming a consistent user. It’s a great resource, and I don’t plan on ditching it anytime soon! This post was originally published on an earlier date.

6 Social Media Mistakes To Avoid While Job Seeking Social Media Guidelines For Young Professionals Why You Should Connect With Co-Workers On Social Media   Photo Credit: Shutterstock