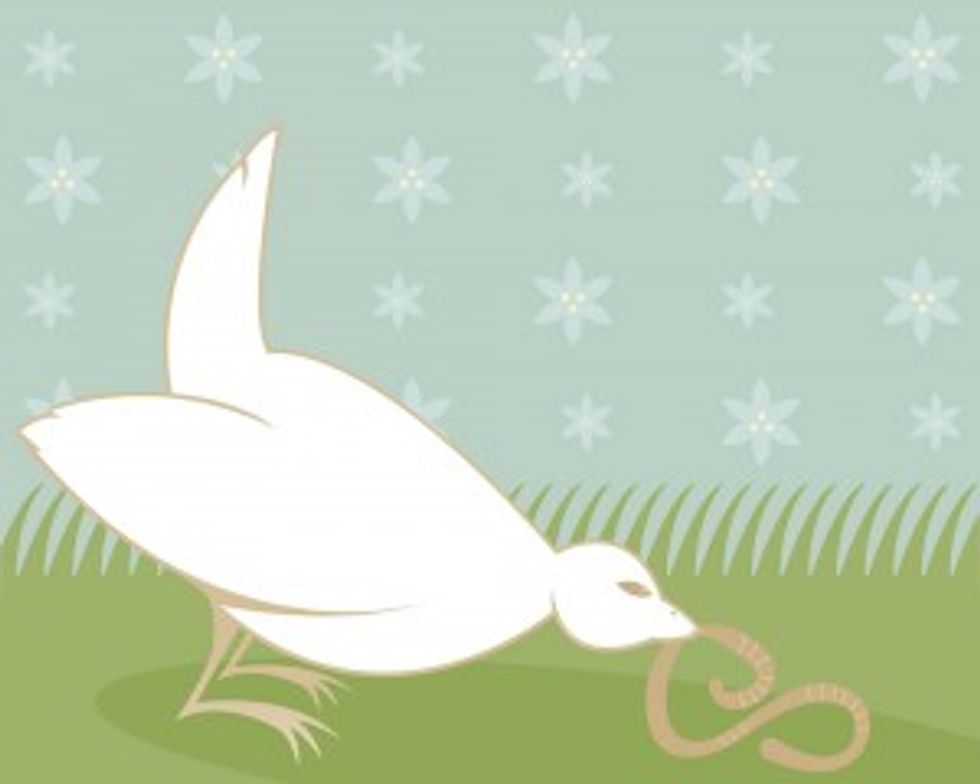 A New York Times article, To Earn an ‘A,’ Set the Alarm Clock Early, reported early morning classes, at least at one college in New York, correlate to higher grades. The professors who conducted the study found a direct relationship between later morning classes and higher incidence of alcohol use. The article did not make it clear whether the morning classes were the cause of the tame nights, or whether students already inclined not to drink were the ones who chose early classes. What was clear is students with later classes drank more and slept more poorly, albeit for more hours, than did their early bird counterparts. Apparently their grades suffered. Could an early schedule actually be a cause of sobriety and overall responsibility? If so, it seems registering for early morning classes is a good idea for any college student. Why tempt fate? And perhaps the same rule applies to people in the workforce. Certainly people who get up at 5:00 AM for work every day are unlikely to spend their weeknights pounding shots until 2:00 AM. So what about business owners and job seekers? Those early morning BNI and other networking events might be keeping us on the straight and narrow. I am not a drinker myself, but I do know when I don’t have early morning appointments I tend to stay up later – working, not playing, but perhaps I would be more productive if I were to go to bed by 10:00 PM and get up at 5:00 AM each day, rather than slide into a 1:00 AM to 8:00 AM sleeping pattern. Am I hurting my “grades” by doing that? I’m starting to wonder. If you are someone who does not have an external force keeping you to a schedule, perhaps it is a good idea to create an early morning appointment of some kind to train you to go to bed at a decent hour. Some people I know have a mini-coaching call with a friend each morning. Some go to the gym religiously at 7:00 AM. If you knew you would perform better overall by starting early, would you do it? One of my friends and informal coaches keeps telling me I should stop working at night. I generally haven’t listened to his advice (note: I wrote this blog post at 10:00 PM on a Saturday night). But I’m going to try an experiment. This week I am going to go to bed by 11:00 PM every night, and get up at 6:00 AM. Will I see a difference in how much I get done, or in how well I do it? I’ll keep you posted on the results. Brenda Bernstein, founder and senior editor of The Essay Expert LLC, has been coaching professionals and students on their writing projects for over 12 years. She works closely with clients to create effective written expressions of who they are and what they have accomplished. Image from Melanie Taylor/Shutterstock