What Every Employee Can Learn from Ulysses S. Grant 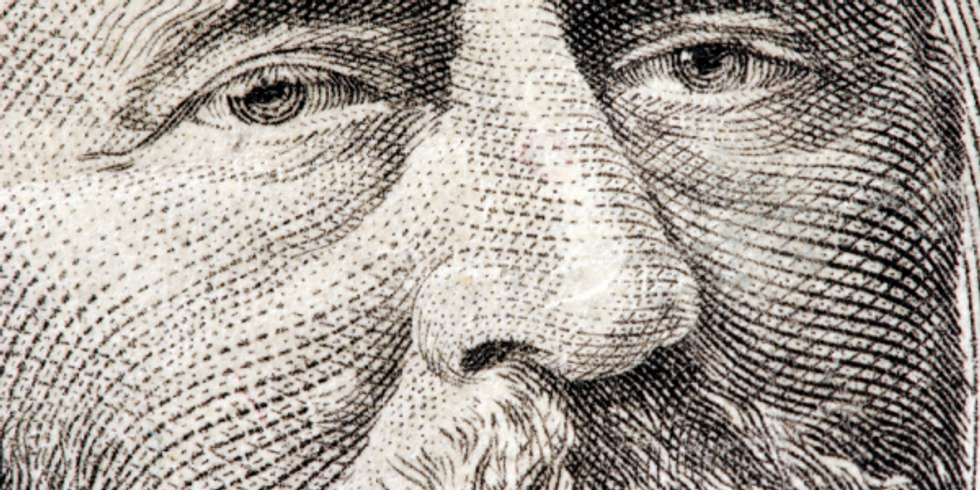 Before 1958 presidents of these United States were not entitled to a pension. President Grant was nearly destitute after leaving office. He therefore agreed to write his memoirs. While he completed the chapters on the Civil War or, as he called it, “the rebellion” or “the war for the preservation of the Union,” he died before he could write about his presidency. So the following are the lessons of General Grant. Grant, in his memoirs, said that he learned two lessons in life: “first, that things are seen plainer after the events have occurred; second that the most confident critics are generally those who know the least about the matter criticized.” Words of wisdom to keep in mind when supervising and evaluating an employee. “It is men who wait to be selected, and not those who seek, from whom we always expect the most efficient service.” Something to keep in mind when building a team. “The worst excuse a soldier can make for declining service is that he once ranked the commander he is ordered to report to.” Something to keep in mind when a former supervisee becomes one’s supervisor. “Accident often decides the fate of battle.” Just another way of saying, “the best laid plans…” Something to keep in mind when searching for perfection. You have to give credit where credit is due. Some wrote that Sherman’s “March to the Sea” was Grant’s idea. In his memoirs he wrote, “the question of who devised the plan to march from Atlanta to Savannah is easily answered: it was clearly Sherman, and to him also belongs the credit of its brilliant execution.” Never take credit for another person’s work. In commenting on a proposed naval campaign to take Fort Fisher, Grant opposed it but said that “as no serious harm could come of the experiment, and the authorities at Washington seemed desirous to have it tried, I permitted it.” Something to keep in mind the next time a subordinate wants to do something that you think won’t work. Allowing failure is sometimes the right course of action. “I felt like anything rather than rejoicing at the downfall of a foe who had fought so long and valiantly, and had suffered so much for a cause, though that cause was, I believe, one of the worst for which a people ever fought, and one for which there was the least excuse. I do not question, however, the sincerity of the great mass of those who were opposed to us.” Grant never allowed the troops under his command to celebrate the defeat and surrender of the South. Something to keep in mind after “beating” a rival at work. And on Lincoln, “Mr. Lincoln gained influence over men by making them feel that it was a pleasure to serve him. He preferred yielding his own wish to gratify others, rather than to insist upon having his own way. It distressed him to disappoint others. In matters of public duty, however, he had what he wished, but in the least offensive way.” Image Credit: Shutterstock