You Only Fail if You Don't Learn Something 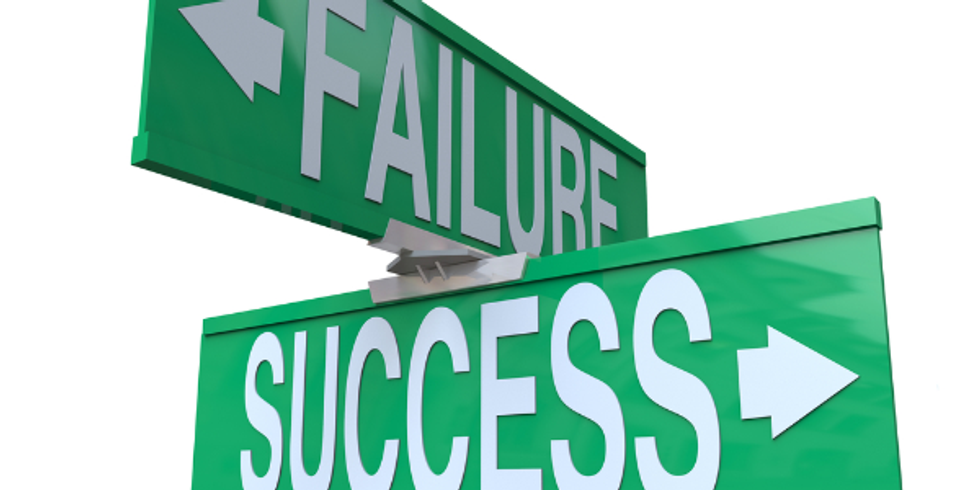 I just wrote a new book called, Climbing the Corporate Ladder. This book contains my best, most up-to-date thoughts on creating your success inside a corporation. The ideas in Climbing the Corporate Ladder are a result of my 35+ years experience working for, and consulting to, many of the best known companies in the world. I really enjoy working with the team at CAREEREALISM so I created a special offer for my audience. Please check it out via the green button below! BUY 1 BOOK GET 2 FREE ►Learn from failure image from Shutterstock