When to Give Up on Finding Your Dream Career 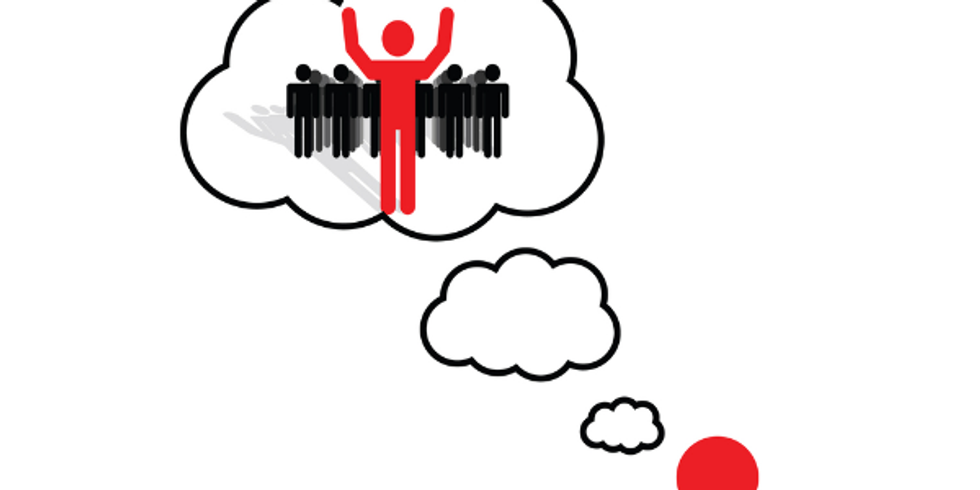 Everyone wants a job they love. We all want to wake up excited to go to work, spend our days accomplishing goals we're proud of, and come home feeling pleasantly fulfilled. Oh, and somewhere in there, we'd like a paycheck that provides us with a comfortable lifestyle and may one day put our kids through college. That's the dream anyway. But, in reality, we often have to settle for less. We put our dreams on hold in order to put food on the table. That perfect, dream career is exchanged for a livable wage, a decent commute and stability.

When Should You Give Up On Finding Your Dream Career?

To say you should never give up on finding that dream career sounds a bit naïve. I understand the world requires us to make sacrifices and, at times, we have to put the needs of our families above our personal desires for career fulfillment. But I still encourage everyone to hold tight to the dream. Not because I think it will one day magically come true. But because nothing is permanent. And, even if you have to momentarily let it go, it's not to be forgotten completely.

Many people have told me the path to their dream career looked nothing like what they expected. They took non-traditional roads and explored uncharted territory to get there. It seemed for a while that they were off course. And then, amazingly, they were able to guide their current path in the right direction. This happened to me, in fact. I had buried my dream of being a writer and was working as an Executive Assistant. I channeled my creative energy into a blog, where I wrote about my challenges at work and how I was overcoming them. My writing was seen by millions and a few years later, I sold my blog and became a full-time writer. I never would have expected the path I was on as an Executive Assistant would lead me to my dream of being a writer. I had to manipulate the path somewhat and turn it into something a little different, but it worked.

I've known many people who tell me they woke up one day and realized they were in their dream career, and it was nothing like what they thought it would be. The job they had taken to make ends meet on the way to another destination turned out to be more than just a stop along the road. A friend of mine, struggling to become an actor, finally accepted a full-time position as a customer service trainer. About a year into the gig, he told me wasn't interested in going on auditions anymore. He felt he had “fallen" into his dream career and it was something he never expected. Sure, it wasn't as glamorous as being a movie star, but he felt fulfilled. He was using his talents in a way he had never thought of before.

I couldn't have envisioned my career ten years ago. Even five years ago, the technology I use on a daily basis was only just being developed. The world is constantly changing and growing and, with it, new careers are emerging. In the future, technology we can't begin to understand will become a part of the mainstream and it will shift our society in ways we can't predict. Our limits are ever-expanding, and our career possibilities are growing each and every day. I think about the courses available to college students today and it completely boggles my mind. They are facing a whole world of opportunities that we never had at their age. They can get degrees in online social media! Such an idea never existed five years ago. What will be available in another five years? How will it impact our business world? How will it change your idea of a dream career? No one knows.

You're not the same person you were yesterday. Ultimately, we're all changing, every minute of every day. Our dreams are fluid. What once might have seemed like a dream career may no longer suit you. Be willing to let your dreams change and not feel guilty or that you've failed. Sometimes, you have to let go of old dreams to let the new ones in. That's not “giving up." It's growing up. Let your career dreams live through you. Don't stifle them, ignore them or forget them. They are a part of you. But give yourself the freedom to make your own way. Because we live in the real world, not a dream world. We have responsibilities and families and mortgages. Remember everything changes and let the world surprise you. Never give up on yourself, your dreams or the possibilities that exist. [This article was originally posted on an earlier date] Chrissy Scivicque (pronounced “Civic"), founder of Eat Your Career, is an award-winning freelance writer/editor with a passion for two things: food and helping others.