How To Act After Getting A Rejection Letter 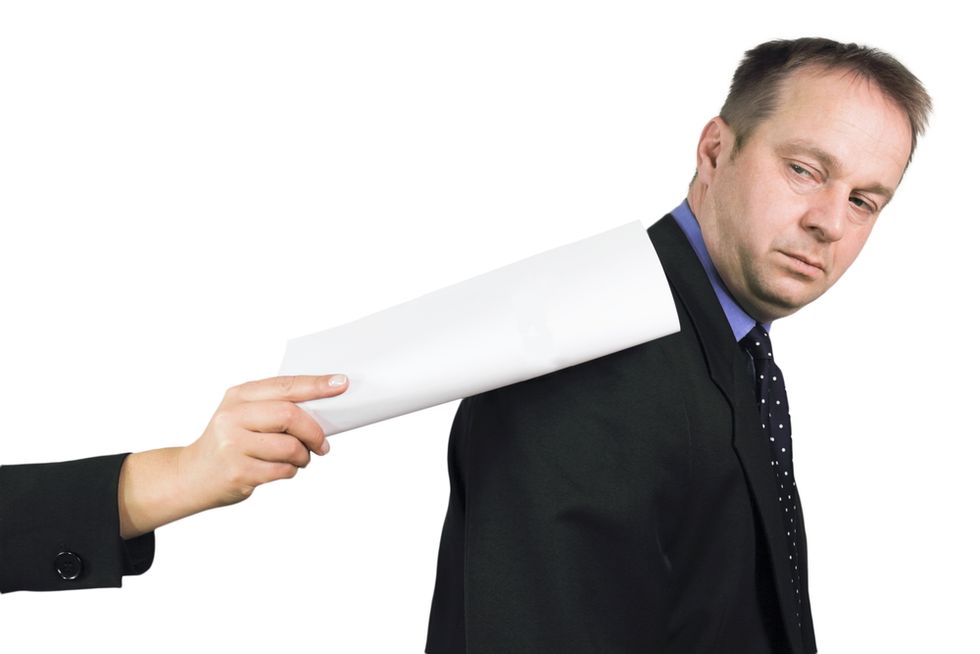 We all hate rejection. It makes us feel bad that someone doesn’t really like or want us. When you see you’ve been rejected in black and white it’s can take the wind out of our sail as a job seeker. Related:How To Turn Job Rejection Into An Advantage After we get a rejection letter and recover our balance the tendency is to shy away from that company, those people and maybe even that type of job. It can and often does, change our behavior and often not in a way that serves us well. Don’t let that be you. Let’s look at a rejection letter first and then what your actions and behavior should be following a rejection letter.

What Does A Rejection Letter Really Mean?

If you made it through all of the screening process as a candidate, you are obviously well qualified for the position you pursued. It also means you’re doing a lot of things right in your job search to get this far. Keep doing the right things. A rejection doesn’t mean you were a poor candidate, it means they felt more aligned with someone else. You never know how difficult the decision may have been between you and someone else. They had to make a decision and it could have come to something like a coin toss simply so they could move forward. They had to pick someone. It means they thought well of you and despite any negative thoughts you might have about them, they’re feeling just fine about you. The door on future opportunities is not closed. In fact, now that they know you so well, you could be considered for other openings. It’s more productive to utilize the applicant flow you have rather than dumping all the resumes and interview information than to start over again the next time. The fact that the company went so far as to send you a rejection letter is a sign of a well run company. So, often these days, the job search is a black hole of communications. If they thought enough of their candidates to do this level of follow up, you want to keep them on your radar.

What Should Your Behavior Be?

If you loved the position, hiring manager, and company then keep working at getting hired for a position. Just because they rejected you for this position doesn’t mean you wouldn’t be perfect for the next one. It’s not a door closer. You now have a list of “insider” contacts that you can use to your advantage. After you let the dust settle for a while, circle back around with your contacts and let them know you want to be considered for other positions now or in the future. Showing some spunk and confidence is alluring and memorable. Keep your perspective about what this means. A rejection letter shouldn’t cause you to change what you are doing unless this letter makes it a cool dozen you’ve received. If you have repeatedly got to the final round of interviews and not chosen, then rethink how you might be presenting yourself. Sure, you’re going to feel rejected for a while after you get a rejection letter. Go indulge and yourself today then get over it and keep doing all the right things that got you this far. This post was originally published at an earlier date.

What You Need To Know About Effective Written Communications

Why You're Struggling To Change Careers

Changing careers is not for the faint of heart. But there are certain things you can do to make that change a lot easier. Unfortunately, I see a lot of job seekers make this one mistake when trying to change careers.

What You Need To Know About Effective Written Communications