How to Organize Your Job Research With Delicious 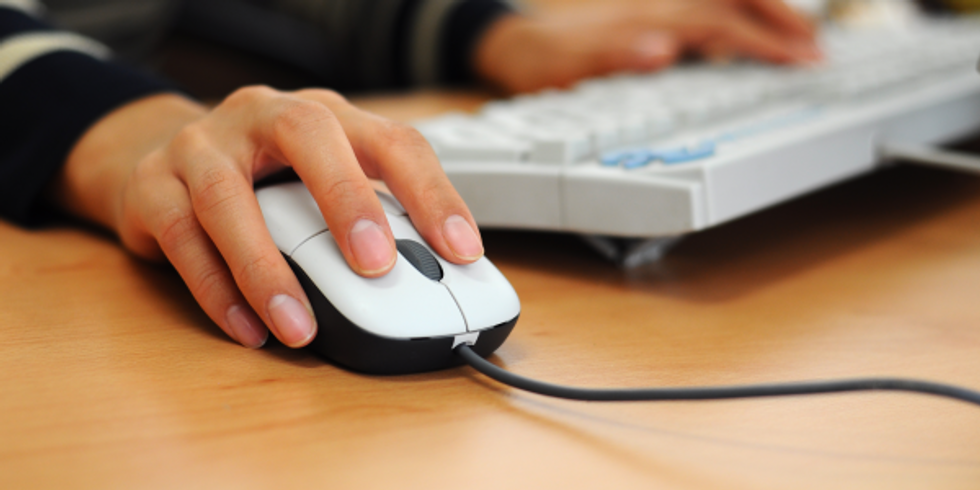 The following is an excerpt from my new book, Job Searching With Social Media For Dummies:Delicious is a web-based bookmarking tool that allows you to find today’s favorite website a month from now through tags. It also has a social aspect, but I mostly use it to keep track of the articles I read and websites I visit.

How To Organize Your Job Research

You can use it to tag and keep track of the social networks you join. Before I found Delicious, the Internet just seemed too big. Now it feels manageable. I can’t imagine surfing the web without this tool. Follow these step to set up Delicious for yourself:

Use Delicious To Organize The Internet

Delicious is much more than a tool for keeping track of your social media networks. You can use it to tag virtually any website you visit so that you can find it later on. I use it extensively to keep track of research, books that interest me, movie trainers, and even a wish list of shopping items. Here are some tags you may consider building Delicious bookmarks around: Job search delicious image from Stockvault