Managers Are Drug Dealers And YOU Are An Addict 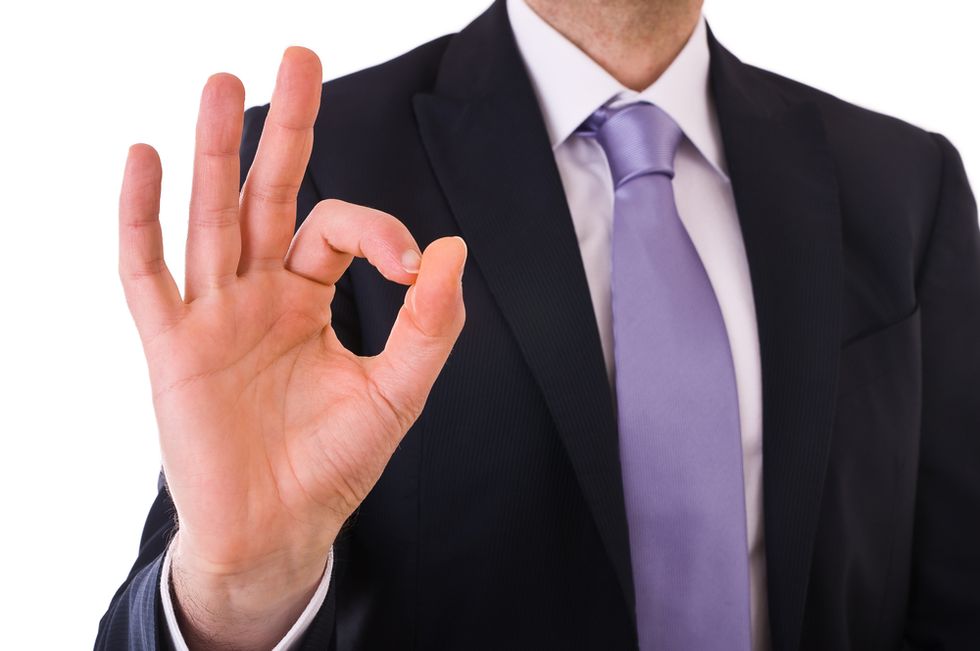 The following message is a continuation from my article called, "Managers Lie Because You Want Them To." You can read it here. One of my favorite books of all-time is called, Punished by Rewards by Alfie Kohn. Published over 50 years ago, Kohn predicted our obsession with psychologist B.F. Skinner’s theory of behaviorism was making us soft (a.k.a addicts). He used multiple studies to show when we use incentives and rewards to drive behavior, it negatively impacts growth and innovation. We become helpless and dependent. We conform and focus only on the reward. He termed the over-use of incentives “pop-behaviorism” and declared if we continued to give every kid a trophy and every employee a bonus for just doing what was expected, we’d have an entire society addicted to bribes... welcome to 2013.

Praise Is The Most Addictive Bribe Of Them All!

I think we can all admit we love praise. I mean c’mon, who doesn’t like to be told they are doing something great? However, when we start to tie praise to approval, we bring emotion into the mix. Now, we seek praise as a way to feel validated and accepted. Slowly, without even realizing it, we start to do things just to make people praise us. Instead of taking chances, we play it safe and do things we know will guarantee us the one thing we’ve become addicted to - praise. The problem is when we don’t get praise, we take it as failure. Even worse, if we are addicted to it emotionally, we take it as disappointing someone. And we can’t handle that! We become depressed and feel terrible. Our productivity drops because our confidence is shaken. The lack of praise is like being put in rehab against our will, and we don’t cope well. Well, guess what? Your managers know this. And, they are super busy. So, the last thing they want right now is you acting depressed on-the-job and falling apart at the seams. They don’t have time for that crap. So, they just keep pumping you with “good job” and “you're doing fine” so you’ll keep plugging along. Even though they really wish you’d step up your game and bring some real value to the table. Fast forward to a down economy and the person that has my old job is sitting with your boss. She says, “Who you going to cut Bill?” Bill looks at his staff, sees your name, and thinks, “I’ve been carrying him all these years and he’s been paid well. He’s done okay, but he won’t be missed. He should have been looking out for his own career. Mary can handle his workload.” That’s the moment when your drug dealing manager decides he’s tired of supporting your habit.

Today, I work on the other side of the table. (I’m the CEO of CareerHMO.com. It’s a service for professionals so they can work with a career coach whenever they need to.) Which means, I work daily with people who have been laid-off and are dealing with the reality I’ve shared above. My goal is to teach them how to stop thinking like and employee and start thinking like a business-of-one. When we see our careers as a business, we take the emotion out of the equation. We recognize that praise doesn’t pay the bills - and it definitely doesn’t meant the customer (i.e. our boss) is going to keep buying from us. But, before I can do that, I have to get each person through the withdrawal process.   J.T. Can Help You!   It’s not easy, but it’s vital. They need to process their feelings of betrayal, failure, and anger. They need to move past their crisis of confidence. Some do it in a matter of days. For others, it can take many months. I wish I had a magic pill I could prescribe to fix it immediately, but it just doesn’t work that way. However, I do know if they stick with it long enough, they will get there. Once they do, the fun begins! Not being addicted to praise (a.k.a not caring whether people approve) is one of the most powerful feelings you can have. You become fearless. You experiment. You get insanely creative. Okay, you look almost a little crazy, but honestly, studies prove that’s a good thing!

Test Yourself: Are You An Addict?

There is an easy way to test yourself to see how addicted you are to acceptance. In my book CAREEREALISM, I tell people to give me five adjectives they would want each of the following people to describe them as: Mother Father Siblings Spouse/Significant Other Children Manager Co-workers Friends Extended Family A Total Stranger Second, I have them tell me five adjectives they would want to be able to say about themselves. If you could only be five things, what would you want to be? Then, we compare the two. To start, if you have different adjectives for every person on the list, then you most likely are a total pleaser and addicted to making people like you. The fact you need to be different for different people means you are playing a part just to get the praise. Even worse, it’s possible you chose those adjectives as what you think they would want you to say about them. Are you with me? Is it possible you thought about what they’d want to say and then wrote those down? Because that’s not what I instructed you to do. And yet, you could be so caught up in pleasing others you didn’t even write down what you really want them to say because you think they’d be disappointed in your choices! Next, look at your own list and see how many times those adjectives actually showed up in the list for the people in your life. If there isn’t a lot of overlap, they you aren’t being authentic. And, I guarantee it’s creating a lot of personal and professional conflict in your life. FACT: The most satisfied professionals I know recognize they cannot be all things to all people. So, they focus on what they want to be and then accept that the different people in their life may not like every aspect about them, but they will respect them for being true to who they want to be. Ironically, if you’ve ever met someone who is living life this way, you’ll find them to be magnetic. You can feel how peaceful they are. Their confidence exudes without them saying anything. That’s because they aren’t addicted to acceptance, and as I mentioned above, it has incredible benefits!

Okay, so maybe you are now recognizing you are addicted and want to do something about it. If so, I suggest you get some help. I’m going to be candid, you won’t beat this on your own. Society has been feeding you the praise drug for too long. You need support, resources and some consistent coaching to get through it. Determine what resource works best for you and get started immediately. Why? Because the economy has changed forever. Managers are going to stop dealing the praise drug more and more. Which means, they’ll be tons of addicts flooding the market. At the same time, managers will be looking for talent who are drug-free and ready to do great things. If you are one of those who can recognize they are a business-of-one and market themselves that way to those employers - you’ll get hired. More importantly, keep this in mind: When it comes to "liked" versus "respected" in the workplace, respected pays twice as much.It’s time to invest in breaking free from praise and becoming a business-of-one so you can get the respect AND paycheck you want and deserve. Photo Credit: Shutterstock

Let’s face facts… Most engineers are introverts. We tend to be quiet, reserved, thoughtful, and recluse.

The old joke — how do you identify an extroverted engineer? She looks at your shoes instead of her own.

Read moreShow less
why am i unemployed
Featured