Managers Lie Because You Want Them To 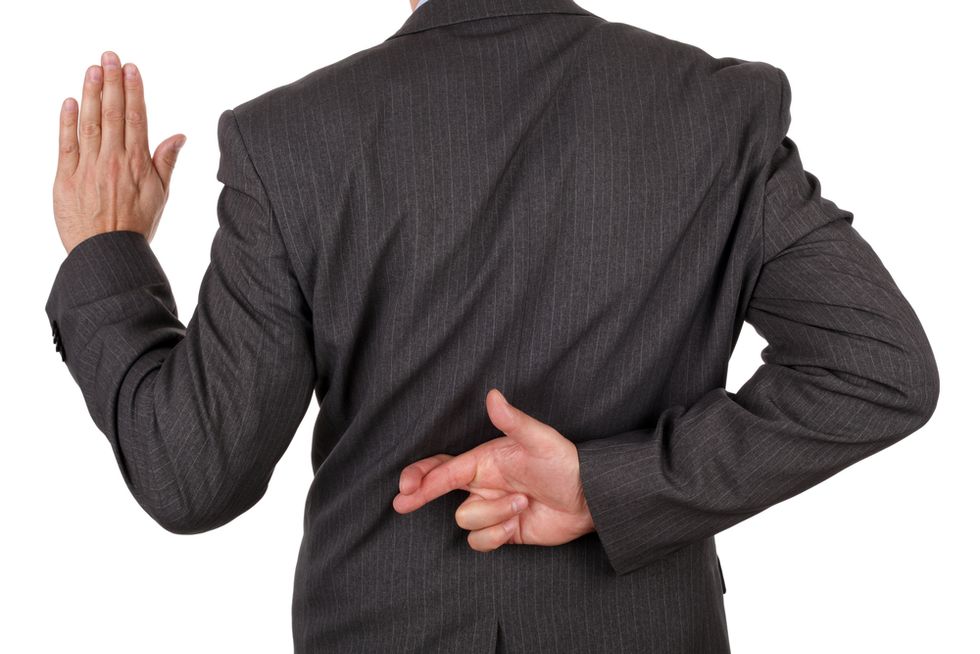 In this WSJ article, an accomplished AT&T executive, Howard McNally shares the time when a laid-off middle-aged employee walked into his office crying. The man was holding six, (yes, SIX) annual reviews that said he was performing well. Thus, he had been completely caught off-guard by the pink slip and wanted an explanation as to why great wasn’t good enough. McNally says, at that moment, he vowed never to let his employees not know where they stood professionally again. The article goes on to explain some of the efforts McNally put in place over his career to give honest performance feedback. It included all his managers not being able to give more than 50% of the staff outstanding reviews. In fact, he demanded every manager be able to rank their employees first to last. Ouch!

What I like about this article is how it points out something every American needs to understand today: Great may not be good enough. Especially, when the people saying you’re great really don’t mean it. Before I started my own company, I worked in corporate HR. Just before I left, my specialty was “restructuring” divisions. If you’ve ever seen George Clooney in Up in the Air, then you know what my job was. I would go into a division, assess the talent, and then decide who stayed and who went. Then, I would sit and layoff employees one-by-one in a single day. It taught me the same lesson McNally learned: I’d rather be respected for my honesty than lie to be liked. Trust me, that’s hard for a first-born, Type A, woman-who-likes-to-please-everyone to accept. But, it was one of the best professional lessons I’ve learned to date.

Millions upon millions of Americans are out of work right now and are struggling to accept what happened to them. They spend their days asking themselves, “Why me?” and “What could I have done differently?” Sadly, the truth is they never saw it coming because they were convinced that, as long as it wasn't a performance issue, they were safe. They assumed doing a great job was all the insurance they needed to stay working. Now, they are learning the painful reality it was all a big lie. Who’s to blame? More importantly... Who gave them that idea? The answer is management. In an effort to keep employees happy (and out of their hair), many managers tell people they are doing a great job - even when they aren’t. Think about it. Do any of us like to be the bearer of bad news? Do you get a kick out of watching the life drain out of a person’s face when you tell them they aren’t that impressive? Okay, so there are some blood-sucking, evil managers out there that do enjoy that sort of thing, but for the most part, managers today tend to take the easy way out. They are too busy to want to take the time to:

A) Tell you others are performing better than you. B) Coach you on how to make yourself more valuable.

In short, managers are drug dealers specializing in praise - and you are addicted to it! Photo Credit: Shutterstock