Mandatory Greatness: Don't Be A Commodity 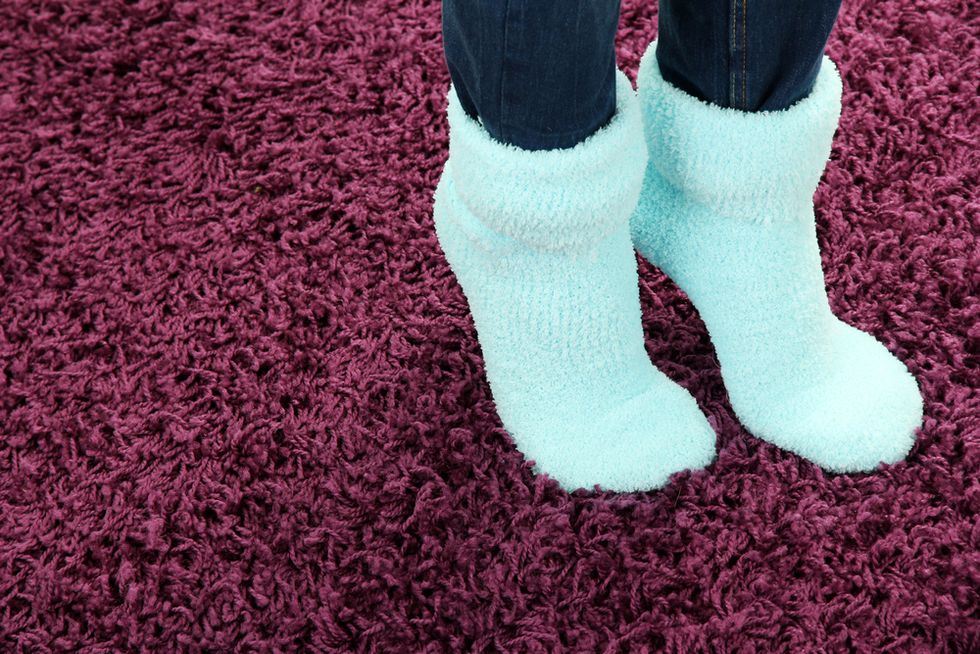 NOTE: This is a book excerpt with minor edits from Mandatory Greatness: The 12 Laws Of Driving Exceptional Performanceby J.T. O'Donnell and Dale Dauten. You and your team are a commodity product until you prove otherwise. Along with his son, Darrell, and daughter-in-law, Teena, Jim Potts owns a pair of stores in Arkansas called Lewis and Clark Outfitters. They sell hiking and camping gear in their retail stores and also have a line of products they sell through Sam’s Club stores. Theirs is not a big, national success story - not yet - but a good one. Over the past two years their sales have quadrupled. How’d they do it? When they opened the first store, the senior Potts didn’t have much product expertise to offer customers: “I didn’t understand the technical specs on the bikes or anything else in the store - so I decided to focus my attention on the one product I did understand: socks.” He called the company that makes SmartWool socks and told them that he intended to become their number one store. They told him that he’d do well to sell a thousand pair a year. His quixotic response: “I can sell that many in a week.” His record is 1320 pairs in one weekend. How did he do it? He made a challenge of getting every customer who came in the store to try on a pair. He called the folks at SmartWool and said, “What percent of people who try on your socks buy them?” They didn’t know. So, he told them it was 89 percent and asked for help with the cost of the unpurchased pairs (which the store gives to employees). Eventually, Potts, sock expert, went directly to the factory and said, “Make me a better sock.” They said, “Fine, but we need a million-dollar order.” And that’s when he persuaded the folks at Sam’s Club to carry his new brand, OmniWool, and that became the first of several of Potts’ products they carry. Potts always had a big dream, but it started with one little item of clothing, a seemingly ordinary one, that he decided was not going to be a commodity. He wasn’t about to be one, either. About that story Yvonne concluded, “Not just every entrepreneur, but every employee in every company needs an and – ‘He’s a great employee AND, oh boy, does he know socks.’ We may belittle specialists for ‘knowing more and more about less and less,’ but when we need help, that’s exactly the guy we turn to.” What I understood was that being competent was essential, but only that; it was merely a job requirement. I now understood that I didn’t need to be different in everything, didn’t need to change everything; all I needed was my “and,” and then I needed to help everyone who worked for me find theirs. Mandatory Greatness is presented as a conversation between a high-powered business coach, Yvonne Wolfe (described as having “skirts of steel”), and a young manager who won a day of her coaching in a charity raffle. She observes him in his work, then offers a stark and startling analysis of him and his approach to his job: By imitating other managers he is making himself “a commodity product” destined for “inadvertent mediocrity.” She then teaches him to remake himself into a highly-valued teammate and a true leader using The 12 Laws of Driving Exceptional Performance.

Join us on Wednesday, October 23 at 1 PM (EST) for this special presentation on these 12 Laws of Driving Exceptional Performance. Presenters: J.T. O'Donnell and Dale Dauten, authors of Mandatory Greatness: The 12 Laws Of Driving Exceptional Performance.NOTE: Can’t attend the live broadcast? No worries – A recorded version will be sent out to everyone who signed up within 48 hours.   SIGN UP NOW ►   Photo Credit: Shutterstock