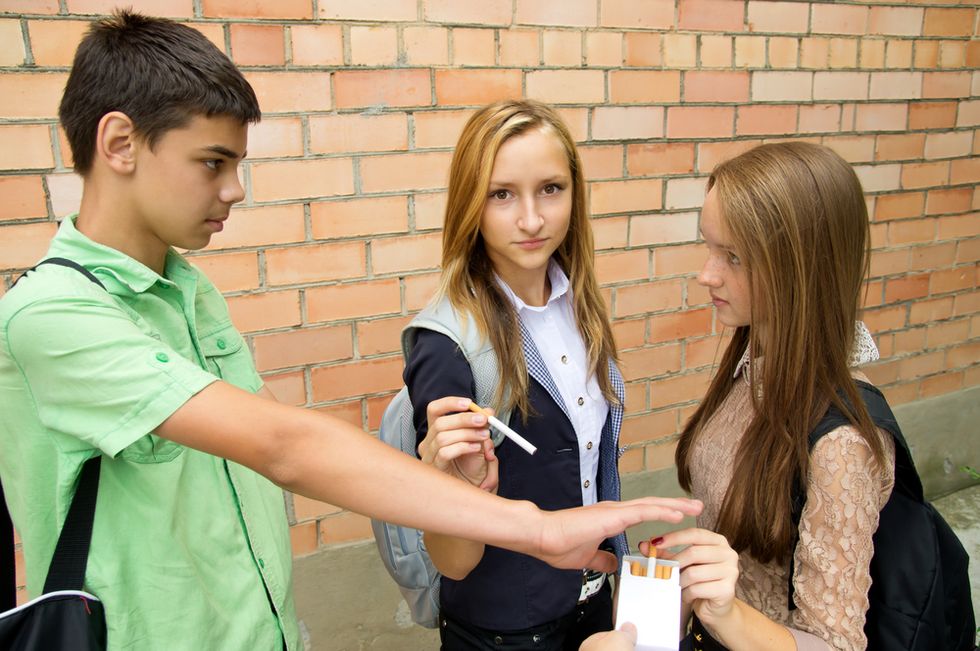 NOTE: This is a book excerpt with minor edits from Mandatory Greatness: The 12 Laws Of Driving Exceptional Performance by J.T. O'Donnell and Dale Dauten. Choose “respected" over “liked." The love comes later. What was easier to like was a notion Yvonne called “golden seeds," a name that she said originated with Freud, and referred to some remark from a respected figure that gave a rising man or woman a new sense of self. She explained, “Rarely, however, do 'golden seeds' come in the form of an immediate career advice. Rather, they tend to change an individual's world by changing that person's self-regard, often in ways that take years to surface. Take Jim Evans, who was CEO of both Best Western Hotels and Jenny Craig." (He had sent her this story, so these are his own words …) “Early on in my career, I worked at the Ambassador Hotel in Chicago. It was run by Mr. Esprito, a legend in the business. One day he phoned me and told me to meet him in front of the hotel. I went out front and there he was, sitting in the hotel limo. "He waved me in, then told the driver to take us for a drive. He spent the trip asking me about myself - first about my work, then about my life. He even asked me if I was dating anyone. I told him about a Greek girl I'd been seeing, and then he wanted to know where I took her on dates. “This made no sense. I couldn't imagine why he wanted to know. But I answered, telling him, 'Restaurants and clubs, maybe a movie.' “He said, 'Oh, so you're one of them,' acting disappointed. “Confused, I asked what he meant. “'You do the usual things at the usual places.' Then he said, 'I think you're special. And special people should go to special places. Next time try something different, like going to a lecture at the public library. Do something special." Yvonne illuminated that story by saying, “Forget the dating advice and just imagine how either of the little sentences, 'I think you're special,' or 'Special people should go to special places' would get inside the head of a rookie executive. How could you not want to live up to that? And Jim Evans has spent his career 'living up,' in part because that 'golden seed' has served to remind him, time and again, how being an imitator is not good enough. He loves to tell the story and every time he does it reminds him not to give in to the lure of the ordinary, but rather, seek out the exceptional in himself and in those who work for him." “Hold on," she suddenly said. “I almost forgot why I wanted you to hear Jim's story. It wasn't just the golden seed, which is important, but that when Jim had that first meeting he was put off by it. Here was this older guy offering him dating advice. He was even a bit resentful and while he admired the man, he didn't particularly like him. Not then. Only much later did he realize the gift he'd been given that day. And that was the point: the love comes later. Mandatory Greatness is presented as a conversation between a high-powered business coach, Yvonne Wolfe (described as having “skirts of steel"), and a young manager who won a day of her coaching in a charity raffle. She observes him in his work, then offers a stark and startling analysis of him and his approach to his job: By imitating other managers he is making himself “a commodity product" destined for “inadvertent mediocrity." She then teaches him to remake himself into a highly-valued teammate and a true leader using The 12 Laws of Driving Exceptional Performance.

Read moreShow less
finding a job during a recession
Community