4 Telling Traits Of A Maverick Candidate 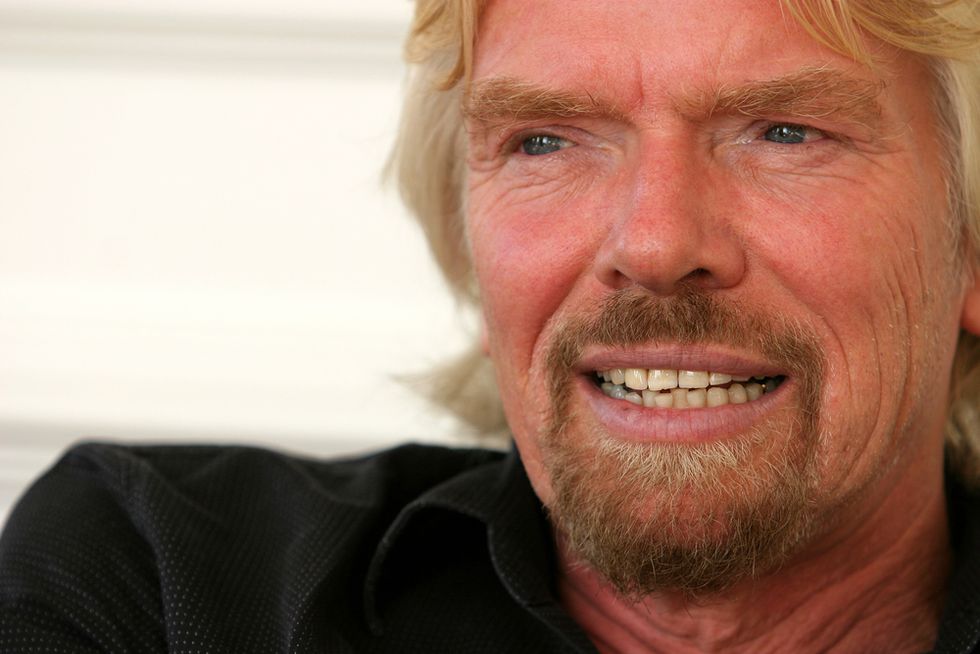 When you think of some of the biggest business names around the world, who immediately comes to mind? Sir Richard Branson, the UK’s titan of industry who has had a hand in creating companies in dozens of different sectors, all around the world? Or perhaps the late Steve Jobs, known for his incredible work in helping Apple Inc. and Pixar Studios become the behemoths they are today? RELATED: How Do Employers Find Their Ideal Candidate? No matter who comes to mind, it’s quite likely that some of the top people on the list can be considered “mavericks." But what exactly do I mean when talking about a maverick candidate? The term was coined after the Texas pioneer Samuel A. Maverick (1803-70), who left his calves unbranded and is thus historically associated with a somewhat rebellious person. Studies indicate that successful business people such as Steve Jobs and Sir Richard Branson are quite often high on the scale of “maverickism," and can be said to possess a number of key traits. While there is no one definition on what makes a maverick, there seems to be consensus that mavericks are individuals that tend to be independent, innovative, and goal-orientated, among other things.

4 Telling Traits Of A Maverick Candidate

So far so good, but how do you spot a maverick and is it a good idea to have one on your team?

1. More likely to be an extrovert

Research indicates that mavericks often tend to be extroverts. They use their more extroverted skills of persuasion and influence to recruit people to their “cause” or to win others over to their point of view.

In order to be a maverick, it seems that people also require the ability to be open-minded and to think big. In order to change industries or organizations, individuals are likely to enjoy new experiences, unconventional methods of work, and the accumulation and fostering of new ideas. Creativity is also a big part of the maverick makeup. Andrew Brushfield, a director for the Victoria & New Zealand region at the recruitment company Robert Half beliefs that, “Mavericks will often be the employees willing to jump straight into a new industry or career path, if they feel passionate about its potential”.

3. A poor team player and non-conformist

Another trait commonly seen in mavericks is a low level of consensus building, and a consequently poor ability to work well in teams. While mavericks usually communicate well and influence those they speak to, they also tend to engage in disruptive and non-conformist behavior. They can be antagonistic and egocentric, rather than cooperative and “playing well with others," so to speak. Mavericks usually like unconventional ideas and new ways of doing things and being, so accepting the status quo does not tend to be part of their makeup.

It is particularly common for mavericks to not just be risk-takers, but also to keep going with risky endeavors or behaviors even after receiving negative feedback from colleagues, bosses, friends and family members. If you’re a business owner or CEO wondering how to go about getting the best out of your existing maverick employees or whether you should hire one, remember to give them room to operate. If you’re keen to have these individuals come up with new ideas and innovate on a regular basis, you need to support them in doing so. Steer clear of micromanaging mavericks and instead make sure they have plenty of support and encouragement. To quote Robert Half’s Brushfield, “Business owners looking to create change in their organization need to remember, when comparing job candidates, that they’re looking for someone different, not another staff member to fit in and go with the flow. While it might seem a given to search for recruits that are team-oriented, this may not be the best way to actually shake things up.” So, if your company is ready for change, why not put your cards on a maverick? This post was originally published at an earlier date.Photo Credit: Shutterstock