What Natalie Portman Can Teach You About Great Ideas 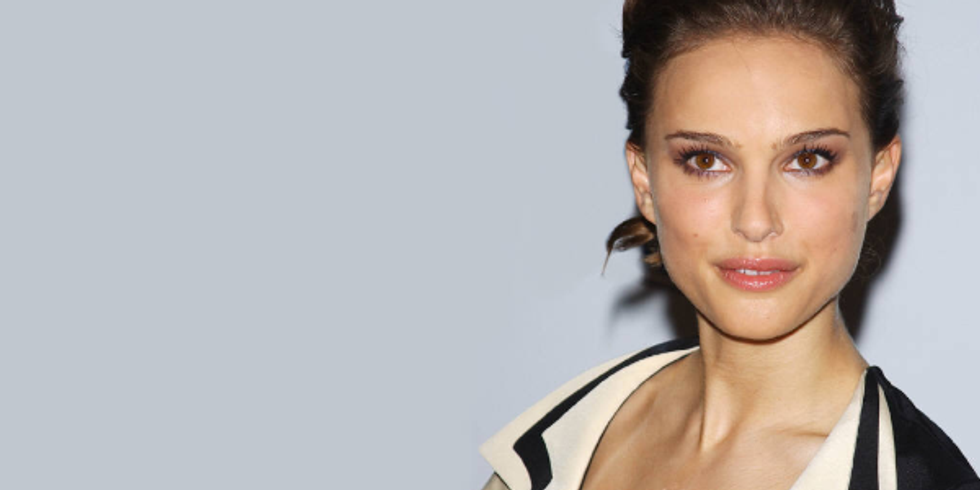 My writing partner, Dale Dauten, wrote this incredible post on idea generation. I loved it so much, I forced him to let me share it with all of our CAREEREALISM readers. Enjoy! Q: HOW TO HAVE GREAT IDEAS? A: Quit stopping at the mediocre ones. Article By: Dale Dauten Here’s one of the most engaging questions in the English language: “What else can we try?” It’s a declaration of an open mind, along with a willingness to experiment, and, sadly, it’s a question that is almost never asked in this, The Time of No Time. We grab the first workable solution and never get to the better ones waiting along curiosity’s path That’s why I was so pleased to hear this from Natalie Portman when she won the Golden Globe’s Best Actress award for Black Swan, speaking to the film’s Director, Darren Aronofsky (nominated for an Academy Award for Best Director) who was seated in the audience...

“Every time we finished our takes, you would say, ‘Now do this one for yourself,’ and that gave such beautiful inspiration as an actor, to not just be a muse, but that I could create on my own.”

Think of that – you’re the Director of a movie and after several takes you get a scene shot just the way you way it; then, instead of just moving on, you do one more take. "This one’s for you, Natalie." Now you’ve taken Natalie and made her a fellow “creative.” She isn’t just following orders and maybe second-guessing or complaining; instead, she has to be thinking...the entire time she’s thinking, thinking..."How could this scene be better? What else could I try?" THIS ONE’S FOR YOU, NATALIE... (Oh, yeah, and it’s really for me and for the project, too.) Aronofsky didn’t have a Suggestion Box or a pay-for-ideas system; no, he just offered...make that, insisted upon...a chance to be creative. If an actress doesn’t want that chance to do something special, well, let her go work on someone else’s film. Perhaps you’re thinking, “I wish I had a boss like that.” We all do. But you can’t wait to be asked the question; you just ask yourself, again and again, "What else can we try?" It’s for the team, but it’s really for you. Dale Dauten has written 6 books on management, co-writes the largest nationally syndicated career advice column, J.T. & Dale Talk Jobs, and is the founder of The Innovator’s Lab. You can contact him at www.dauten.com.