How Will The Obamacare Bill Affect Your Career? 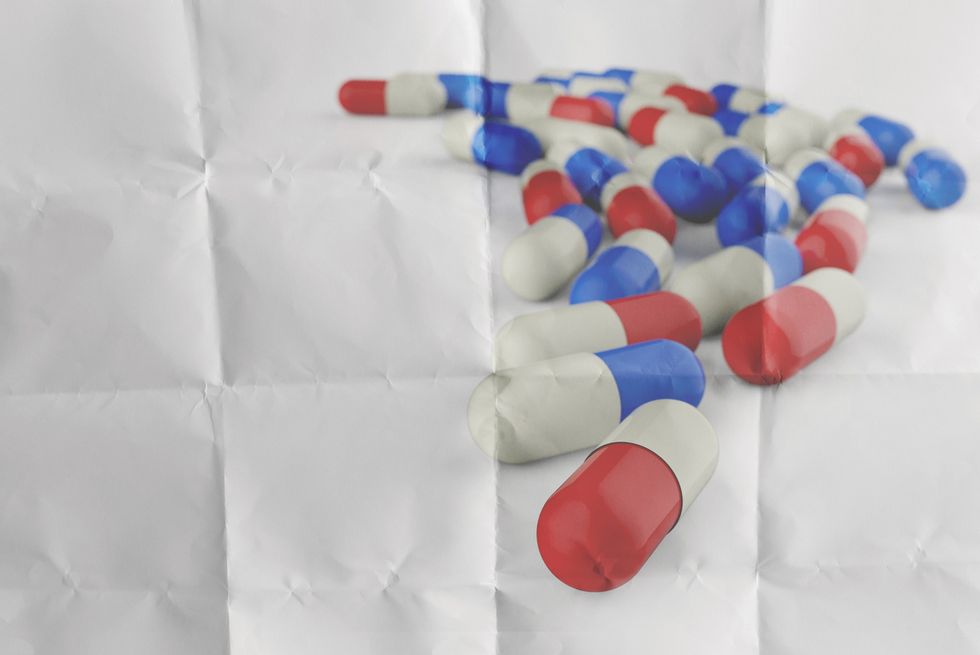 The Obamacare Bill has caused a lot of arguing in the healthcare world and beyond. With next year’s requirement for no American to be denied health insurance, Obamacare could offer a few important benefits for would-be entrepreneurs, Baby Boomers, and other groups within the U.S. economy. How will it affect your career?

With Obamacare being an option nationwide, employees could elect to use it instead of a company plan. Companies with 50 or fewer employees are not required to cover their employees. With fewer employees enlisted through a company, that business could use the saved money for more employees or capital to help it grow. Companies that have 25 or fewer employees can apply for a tax credit if they choose to provide health insurance plans for their employees. What It Means For You - Whether you get it through your employer or the U.S. government, you will have plenty of options for healthcare. Don't let the lack of security prevent you from joining a small team if that's what you would prefer!

Having the government (or anyone) provide health insurance below full-cost for citizens would give them more freedom in the job market. Now that the safety net of benefits reaches beyond just those employed by a company, employees could start businesses of their own and not have their initial investment be crippled by their own healthcare costs. Small business owners could hit the ground running and hopefully provide goods and services to customers (and make money) sooner. Small businesses are the leading generator of job growth in the U.S., many politicians believe. If that is the case, an increase in government-provided health insurance could start another wave of employment opportunities for unemployed and underemployed workers. If Obamacare has the effects some economists believe it will have on the economy, there could be a million people changing jobs. Some of those people could be moving to companies that couldn’t afford to give their employees full health benefits before. With that worry out of the way, those employers could expand their respective staffs and recruit higher-quality talent. What It Means For You - If any of these instances come to fruition, it will mean a larger volume and greater diversity of job opportunities for you. You could work many places you may have wanted to in the past, but didn't feel safe doing so without benefits.

In addition to giving entrepreneurs some medical assurance (and insurance), Obamacare could also help Baby Boomers and future generations retire earlier. Because of the added costs these days (both inside and outside of health insurance), more and more Americans are retiring later, some retirees are even going back into the workforce full- or part-time. If some current and future retirees could rely on Obamacare for medical support, they could retire closer to 60 or 65, like many Americans are used to doing. The openings their retirement or decision to work less would create more chances for other employees to move up or unemployed/underemployed people to get hired. What It Means For You - If you're planning on retiring soon, or if Obamacare's features apply in the future, you might have a lower health insurance bill than you do now.

Though health insurance companies will no longer be able to charge some customers more money based on medical history, they will still be able to vary their rates based on four factors: age, weight, location and whether or not the person applying smokes. There will also be millions more customers to make money off of. According to this study, 45 million people in America went without health insurance in 2012. What It Means For You - Health insurance premiums may go up for young and/or healthy Americans, depending on the company. The costs will be higher on their end, but other stipulations may reduce the cost for you, since most Americans will not see large increases in their payments. Enjoy this article? You've got time for another! Check out these related articles:   Photo Credit: Shutterstock

As a job seeker, you're probably not using LinkedIn correctly—in the way that allows recruiters to find you. In fact, recruiters aren't going to tell you what they do to find the best job candidates. If you want to have job search success, you need to use LinkedIn to its fullest potential, the way it was intended to be used.