Why Being an Optimist Will Get You Ahead in Your Career 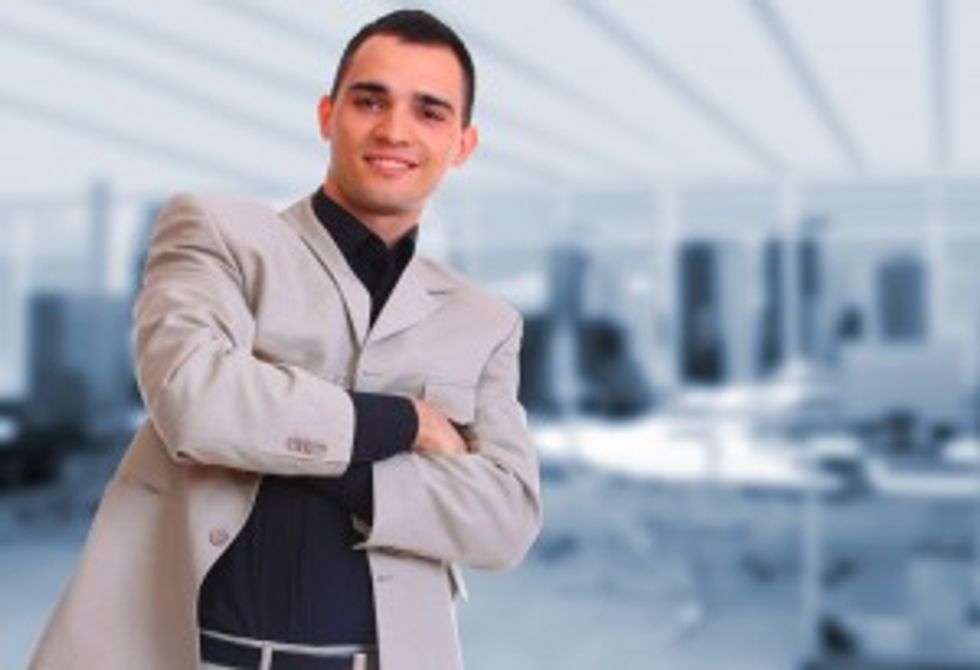