7 Ways Women Must Take Charge Of Their Careers 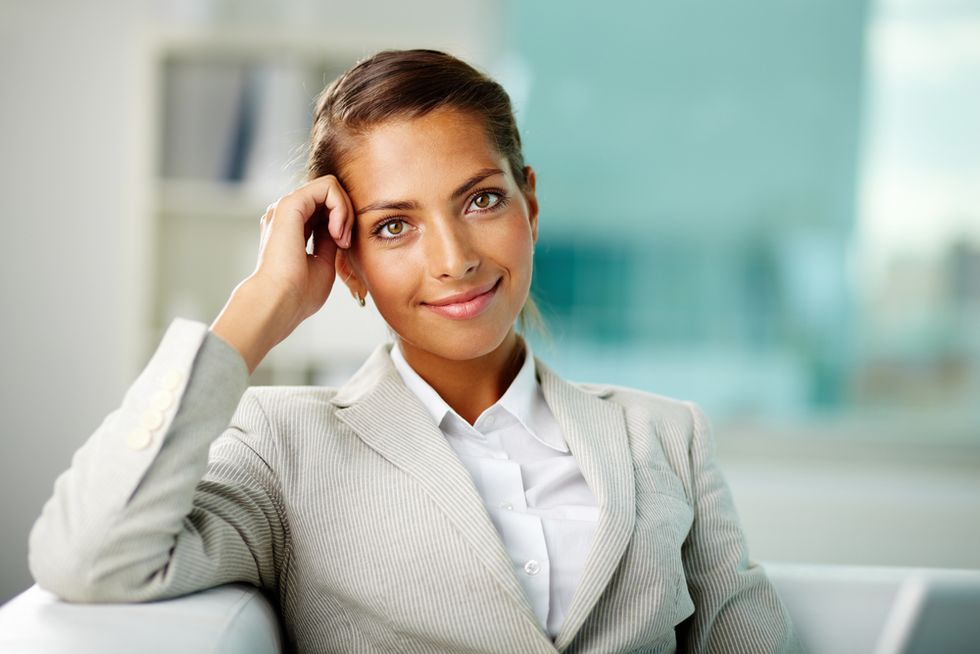 This article is part of an exclusive month-long program on CAREEREALISM to help readers break free of The Golden Handcuff Effect. Click HERE to learn more about the Professional Emancipation Project, a.k.a. The P.E.P. Talk. Let’s stop pretending we’ve come a long way, baby. We haven’t. The numbers speak for themselves: Although you most likely don’t want to carry the flag to ensure equitable treatment and pay for women in the workplace, you probably do want your fair share. To get the respect you deserve and the success you’ve earned, you’ve got to quit bein’ a girl. You can’t rely on the messages you received in childhood about how girls were supposed to behave. You know – be helpful, be quiet, don’t be too smart. Wait a minute. You didn’t get those messages? You got the one that you can do anything you want and are equal to any man? Sure. What happened when you entered the world of work? All bets were off when you realized the real world is not as encouraging as Mom and Dad. If it was, the numbers would look different. So, what’s a girl to do? Women must take charge of their careers ! These seven tips will help you take charge of your career before someone else does:

It’s been shown that women are actually good negotiators – when they’re negotiating for someone else, that is. Otherwise, we avoid negotiating to get what we really want for fear that we’ll be seen as greedy or selfish. As a result, we leave tens of thousands of dollars in pay and perks on the table over the course of our lifetimes. Take a negotiation skills class to gain confidence in this critical arena.

There is a “word on the street” about all of us. Decide what you want it to be and take action to make it a reality. Write down 3 – 5 characteristics you want others to use when describing you then identity the key behaviors in which you must engage for people so actually see those characteristics. Remember, people don’t know us by our intentions, they know us by our behaviors.

Women tend to use more words than necessary, many of them qualifiers, thereby softening their messages. Use the headline model of communication that requires you to say the most important thing you want to convey first in a single sentence, then follow-up with just 2 – 3 key points to support. Then stop. Short sounds confident.

Miracle workers are canonized not recognized. Men don’t make miracles. They delegate unrealistic tasks to… women. In every workplace, there’s a baseline for hard work. You have to work up to the baseline, but every time you go over it you set yourself up to be given even more work. Instead, manage expectations by letting people know what you realistically and effectively can and cannot accomplish and negotiating for what you need to do the job efficiently.

5. Play Your Game At The Edge Of The Field

Every workplace is a playing field with rules, strategies and boundaries. Games are won at the edge, not by playing it safe in the middle of the field. To get the things you most want, you have to take risks. Look at the people who are winning the game in your workplace. What are they doing? Chances are, they’re using up the entire the field without ever going out of bounds because they’ve learned where the edges are. You need to do the same.

7. Ask For Support From An Advocate

Recent research shows that women are promoted less frequently than men because they have mentors, but not advocates. Advocates are people who will speak up on your behalf during meetings where discussions take place about potential candidates for promotion or developmental assignments. When you hear about an opportunity for which you’d like to be considered, ask to have your name added to the mix.

This article is part of our P.E.P. Talk Series. Over the next month, some of the brightest and best authors, business professionals, and coaches are coming together to share their valuable advice for breaking free of "The Golden Handcuff Effect" so you can take full ownership of your careers and experience Professional Emancipation. Photo Credit: Shutterstock
From Your Site Articles