Bringing Back Work Ethic: How To Make More Money 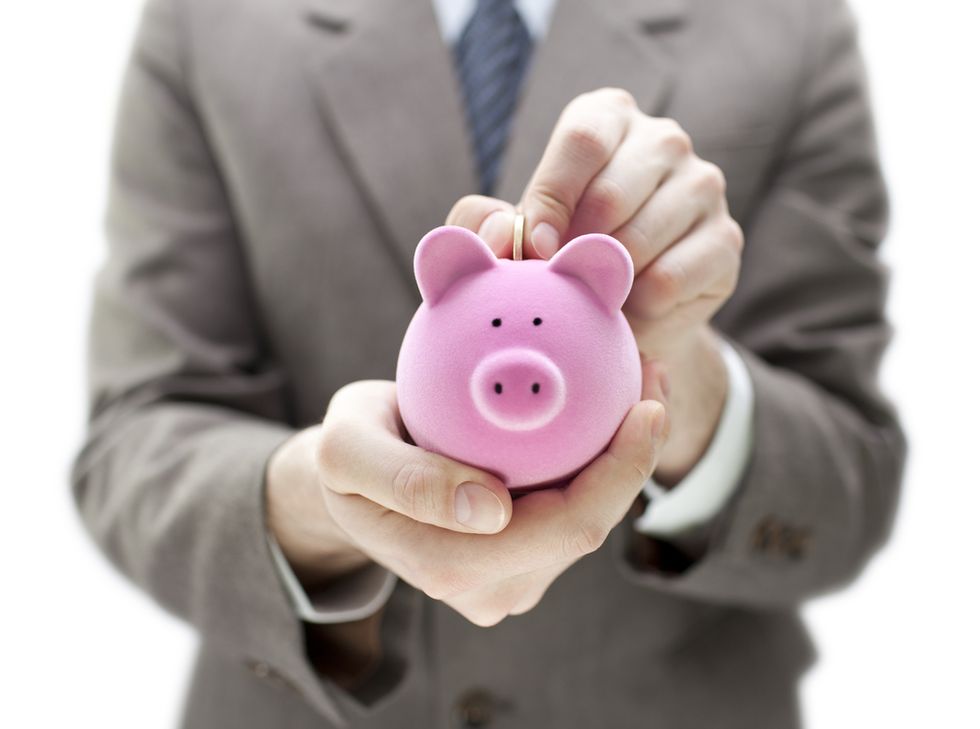 One of the biggest challenges facing American prosperity is the loss of the good old-fashioned work ethic. We all want more out of life. More success, more money, more stuff. But at the same time, we also want more time off for “leisure activities.” In fact, there has been a renewed call lately for the four-day workweek, with the argument that “working less is the key to success.” This question of whether it’s possible to work “smarter not harder” has sparked an array of reactions. But if you were to ask the opinion of professional athletes, pastors, corporate CEOs, former presidents, entrepreneurs, four-star generals, Academy Award-winning actors, and the country’s most successful people, you know they would all advocate hard work and long hours. On the other side of the coin are those that suggest there are shortcuts to success. The question is, should America adopt this type of philosophy? We’ve been working less and less over the last 100 years already. According to the US Department of the Interior, in 1901, Americans worked an average of 58.5 hours a week; in 1929 that average was down to 50 hours; and in 2013 we are down to a mere 39.2 hours a week. This idea of working less, yet continuing to want more, is becoming a dangerous societal trend. No other country has close to the innovation and creativity that America has contributed to the world. Could it have something to do with the fact we have less vacation time on average than most other countries? This article from CNN.com shows that among 40 countries surveyed, only China has less vacation days (21) than the U.S. (25), with countries like Greece (37), France (40) and Brazil (41) leading the pack. Could there be a relationship between this and being an economic superpower? There are a few challenges with society today, but a big one is that people don’t understand what it means to work hard, really hard, to earn success. The successful achiever has consistent work cycles where he is putting in 55-70 hour workweeks over several months before taking a break. It’s these individuals who want to make more out of life for themselves, their families and society. Ask the entrepreneur leading his growing workforce, or the father working two jobs to send his children to college – there is a direct connection between putting in the time and finding success. Here is the basic roadmap to bring back the American work ethic that has built our nation:

If You Want More Money, Turn Off The Distractions

We get so wrapped up in the dreams of the American Idol contestants or the lives of the Kardashians that we let them replace our own story and our own goals. Put down the video games, turn off the TV, stop checking Facebook, and start focusing on ways to build your dream and ultimately make more money.

Make Your “Leisure Time” Work For You

We hear it all the time: It’s my job, it’s my family, it’s this or that. Are you going to keep making excuses with a “victimhood mentality” or take the bull by the horns and take responsibility? Dreams without hard work are nothing more than fantasies.

Be Curious About Your Potential

People need to start being curious again. Curious about what we are capable of; curious enough to ask ourselves the question “what if?” Curiosity is what leads us to understanding our personal identity and self-image. The more we work challenge our mindsets, the closer we get to clearing up all the clutter in our minds. Photo Credit: Shutterstock