Are You a Dishonest Employee? For Young Guys, Survey Says It's More than a Little Likely 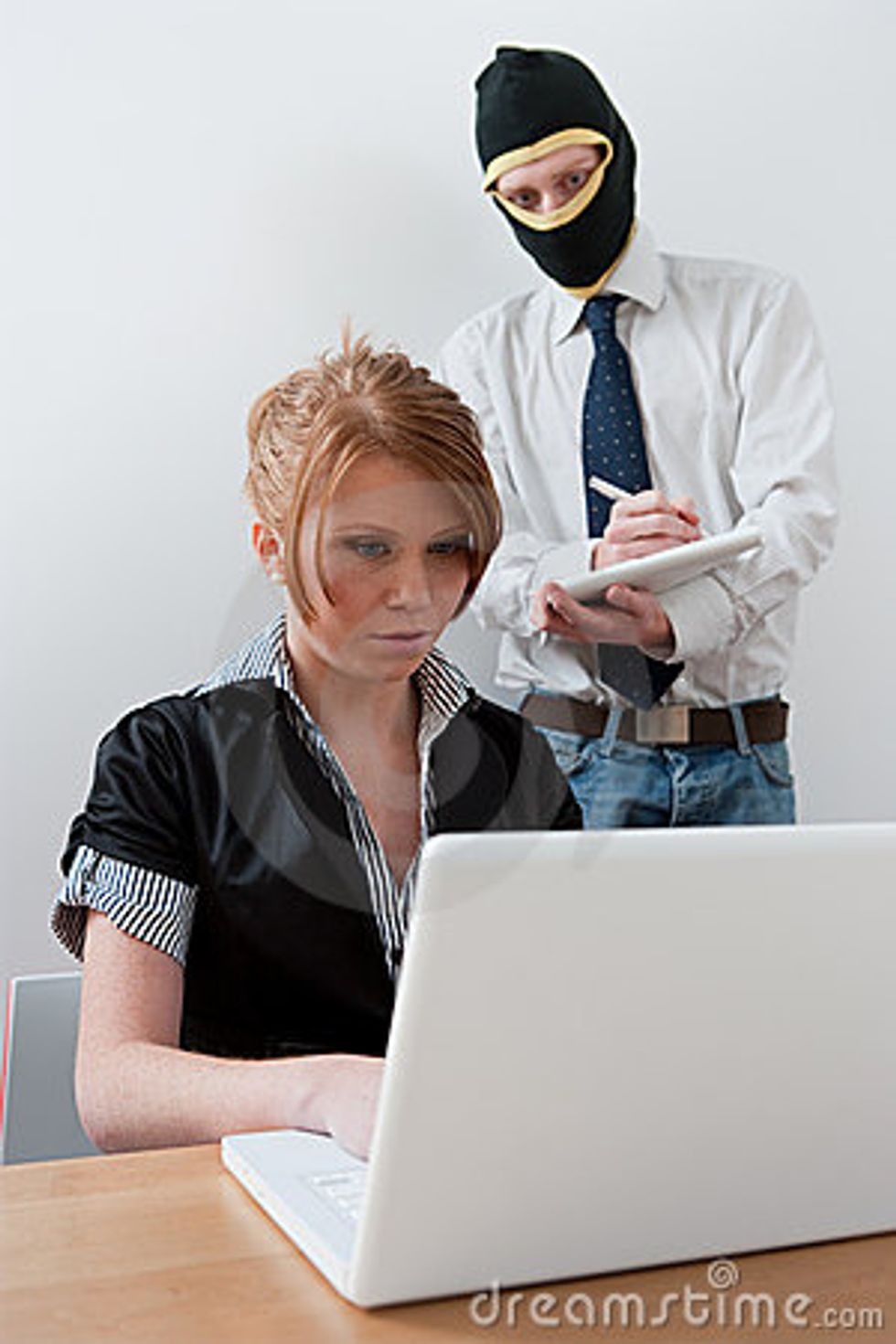 By J.T. O'Donnell My friends over at Adecco (a staffing company that helps people find work) just sent me some of the results from their "American Workplace Survey' that indicate the recession has employees thinking more about being dishonest. Yikes! Sounds like the 'desperate times call for desperate measures' theory is going in the wrong direction. Here are a few key stats:

"28% of people would do something dishonest to keep their jobs (examples included blaming co-workers for mistakes, blackmail, and flirting with a superior)."

Wow - I'm thinking there's a reality TV series in the making here. "Today on As-the-Job-Turns, Mike blames Jill for losing the XYZ account, but Jill has the last laugh because as she spends time behind closed doors with bossman Fred and manages to convince him it was Evan's fault." Okay, I shouldn't be joking about this because I know it's true. People do tend to take uncharacteristic action to keep a job when they think they might be losing theirs. Especially these days, when finding a new one could prove tougher than usual. Not to mention,the survey numbers get worse. Check this out: