Is The Career Of Your Dreams Unrealistic? 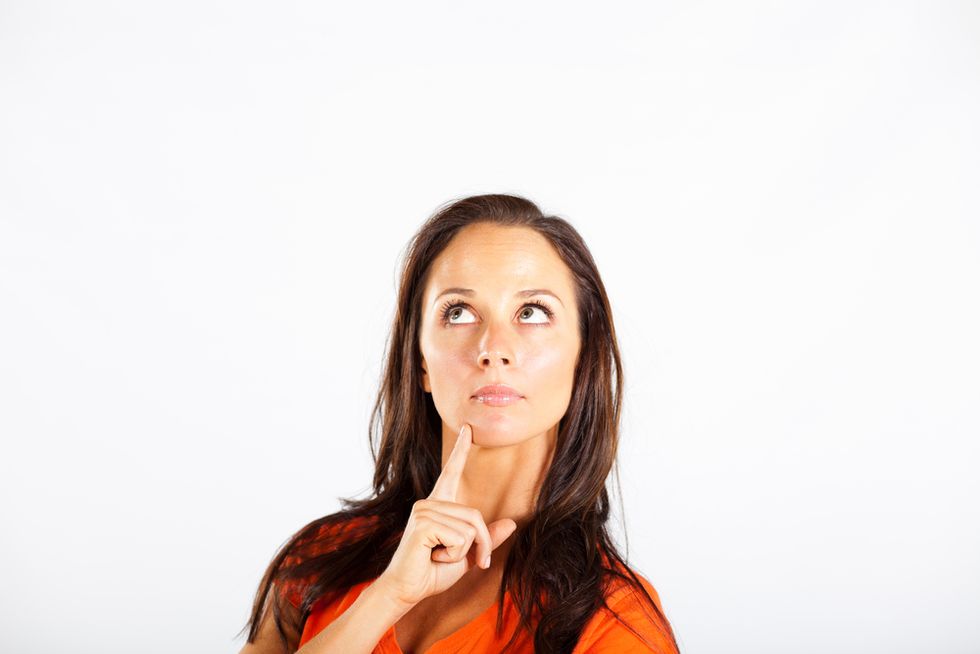 There are many factors that may determine the "belief" some of us have with regard to choosing a career. See if any of these sound familiar: Your turn. The truth is sometimes, a career chooses us. That is, if we're listening, looking for the clues and asking the right questions. When I transitioned from Career Counseling to founding KidzArt and forming a franchise system, the last thing on my mind was entering this "profession." The truth was this: I heard the calling and I answered it. I was tired (older mom of a young child) and did not have a clue what direction I would take with my art education franchise idea. But the thought kept coming up over and over again (sound familiar?), and would not go away. I figured if I didn't pursue it, I would not sleep at night. I had no idea where the road would take me, and frankly if I had it to do over again, I would have approached it very differently. But here's the thing - it was a calling. It was something I had to do and I became passionate about to the point where NOT following through was no longer an option. It was also taking me out of my comfort zone, as I was fairly established as a career counselor, even thought we had just moved from one state to another. The point is when you hear that calling, that voice inside, or when an idea keeps coming up over and over about something you could never imagine yourself doing, it's time to take the first step - explore, research, learn, test the waters. The key is not to ignore it. In one of my Career Path groups, there was a man who made a living as a rocket scientist. The truth for him was that he was miserable doing that work. He was pushed by his family to pursue this direction, but in the end was unfulfilled. Throughout his process, his attention turned to camp directing. Had he not completed an internal career-oriented process where he heard the "calling" over and over again, he would never have given himself permission to explore this career. He eventually went to work as a Camp Director on the East Coast. So, who was it that was telling him it was "unrealistic" to transition from rocket scientist to camp director? Who could be telling you not to pursue your dreams? Clue: check the mirror! Here are six tips to understanding when it is time to consider a career change that may seem "unrealistic:" There you have it - ALL choices are realistic if they meet YOUR criteria.