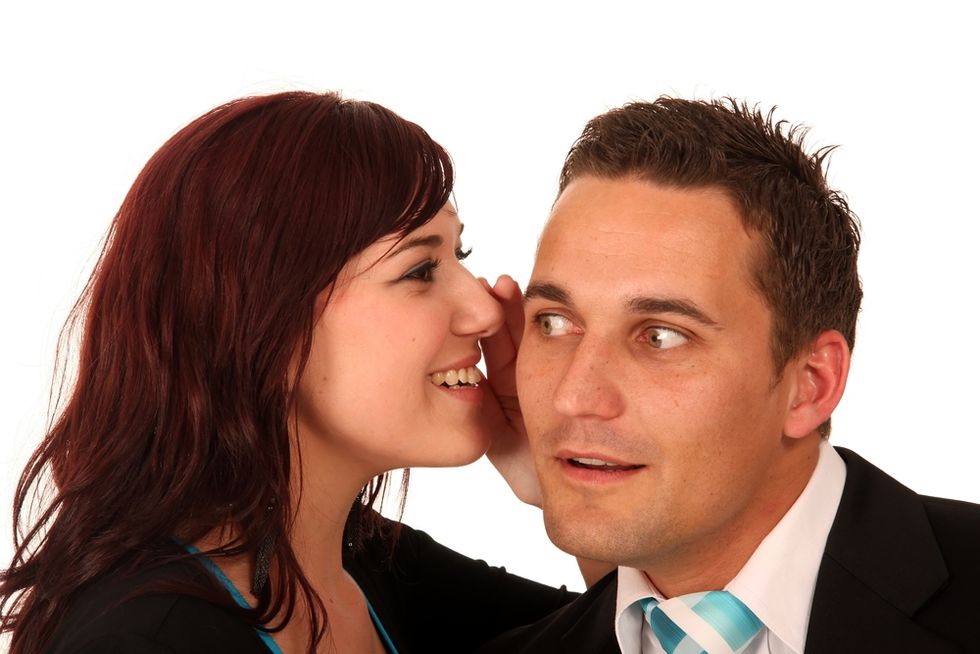 Good career management is a key factor in success. If you’re reading this, you probably don’t need to worry too much about bad decision making or judgment. Most of the time, people who amble through life are barely making it, and give as much “thought time” to their behavior as a cow does. Nevertheless, it’s good to occasionally think about this issue before you seriously trash your future. Related:6 Career Management Hacks That Will Get You Ahead I would point out that there are things that don’t show up on this list, like leaving the microphone on while you discuss top secret information, simply because they are so rare.

This list is all about the CLM’s (Career Limiting Moves) that are most common.

1. Lack Of Real Insight Or Thought

The impact of this leads to situations that exist purely based on the fact some people fail to pay attention to how things work and their own behavior.

We get paid, not to show up, but to actually get some type of results. Unfortunately some people think that simply just doing stuff is what it’s all about.

If you are absent too much or late too much, you won’t be going anywhere because YOU are undependable.

4. Refuse To Admit You Made A Mistake

We all make them. We’re supposed to learn from them. When you don’t admit a mistake, we not only know you’re clueless, we kind of expect you to repeat it.

6. Not Fitting In With The Culture

You can either change, leave, or get fired if you don’t fit in. There may be companies you just can’t adjust to; be smart and figure that out before it damages your career.

Nothing will destroy trust faster than being habitual at not meeting your commitments. No one will want to work with you and no one will want you to work for them.

People who think the company or boss owes them for simply breathing air at work can be sniffed out quickly. It’s a disagreeable quality. Everyone is expendable.

9. Not Thinking Outside The Box

If you can’t think outside the box or won’t do it because you’re too lazy, the boss will find someone who will. “Just” doing your job can be done by hundreds of other people.

10. Bad Mouthing The Boss Or Someone Important

You have to assume anything you gossip at work to someone you work with will be shared or spread. Most of the time the “code of silence” simply doesn’t exist no matter how close your relationship is. There is nothing on this list of career management moves that is difficult to avoid. As I said, the people that tend to really kill their chances of going anywhere in their career simply do not think about their environment and their purpose of being employed. This post was originally published at an earlier date.