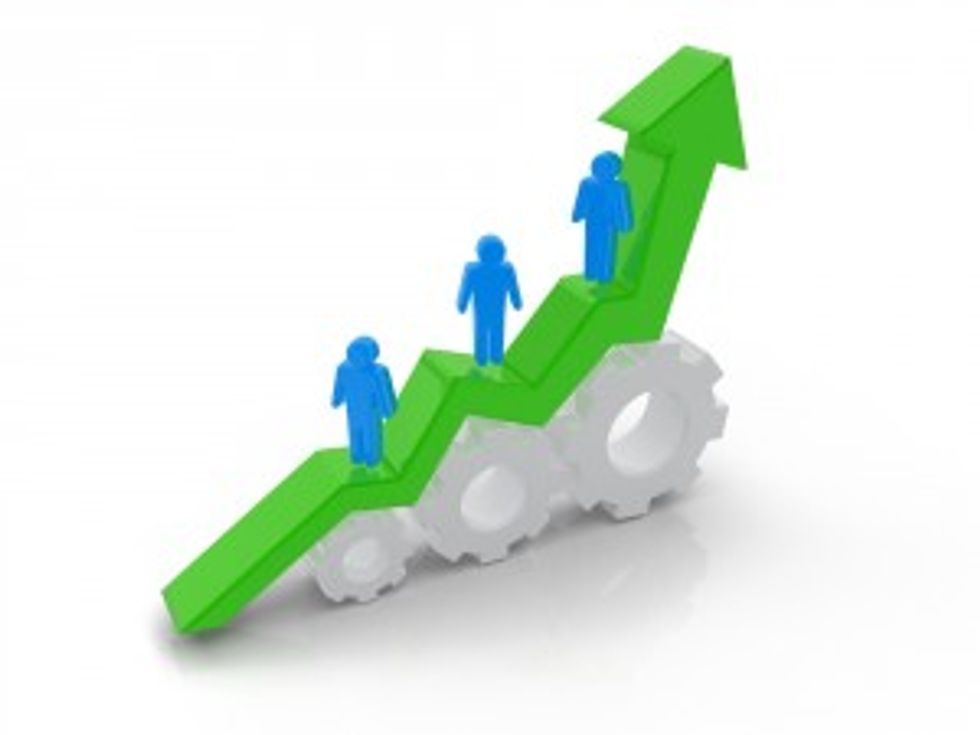 Recently, this post went up on my personal blog: Four People You Should Not Take Entertainment Career Advice From. It’s about not taking entertainment career advice from people who are personally invested, such as friends who don’t want to lose you or those around you with their own unfulfilled entertainment career dreams. But a couple of readers contacted me about my inclusion of concerned parents in the list. Here’s one response I got via LinkedIn:

“You mention in the post that there are instances when people, mainly your parents, question you about your choice to pursue an entertainment career because they know how unstable it can be. This is a fear that I have developed over the past year, mainly because I don’t want to rely on my parents for financial needs for too long. Could you give me a few examples of jobs in the entertainment industry that tend to be more stable than others? Also, because this fear has lingered with me for a while, do you think it might be worth me considering a different, more stable career?”

These days, the phrase "stable career" referring to any possible vocational path is more likely to be met with a derisive snort than anything else. Banking used to be considered a stable career path. That tells you everything you need to know right there. Stability is hard to come by in any field. But in entertainment, as in many fields, there are more and less riskier paths to pursue. And with hundreds of jobs in the industry to choose from, you have more flexibility than you might think. Of course, when you talk about uncertainty of success in entertainment, leading the pack job-wise is performer. Whether that means being an actor, a musician, or a stand-up comedian, pursuing any of these careers means your chance of making a living, much less being a star, is extremely low. Right behind those pursuits are these long shots: film/television director, film/television/music producer, film/television writer, and songwriter. These are called “dream careers” for a reason and success usually involve lots of years of hard work and a heaping helping of luck, and even then, the long haul is very uncertain. Working on film and television crews is also hit and miss. Competition in every position, especially department heads such as Director of Photography and Production Designer, is fierce. Everyone on a crew is freelance and the work can dry up without warning. If you get on a hit television show, that can provide you with several years of stable employment, but after that, you are out looking again. That’s the bad news. The more stable careers are to be found within large corporate entities – major studios, television networks and cable channels, large production companies and event promotion companies, and the like. Think Paramount Studios, NBC, Discovery Communications, AEG, etc. This can mean work in any department: Marketing, Programming, Post Production, Human Resources, etc. The competition for jobs is stiffer in the creative departments, such as Development and Production, and it is less stiff in the jobs that require advanced degrees and other special training, such as Finance and Business Affairs. So if you want to have the best chance for stability in entertainment, stay away from the “sexier” departments or come to the biz armed with a degree in finance or a JD. But what do you do if you want a dream career, if all you want to do with your life is be onstage or behind the camera? Do you have to listen to your parents (or your own more cautious voice within) and go into something else, abandoning all those years of training and envisioning what you feel you are meant to do? If you really want it – and I mean enough to deal with years of hard work and sacrifice and rejection and more hard work and sacrifice and rejection – there is a way to mitigate the risk that I would recommend to anyone, no matter how confident they are in their talents. I call it pursuing parallel careers. This strategy involves finding something relatively stable – not just a day job, but something you treat as a career track – that you can do alongside going for your dream career. I know an actress who is an awesome bookkeeper. She is freelance to allow herself the freedom to audition and do parts, but she could go within a company at any point she felt she needed to. I also know a singer who is a paralegal, an aspiring costume designer who works in ultra high-end retail, an indie producer who is a film sales agent, and several lawyers who write screenplays on the side. These are not day jobs. They are parallel career paths. It’s trickier to pull off having two careers side-by-side than single-mindedly pursuing the dream while doing low-level administrative work or waiting tables on the side, but it’s a way to hedge your bet when you are betting on something with long odds. And that is something even your dear old mom and dad can get behind. Jenny Yerrick Martin, founder of YourIndustryInsider.com, has amassed 20+ years as an entertainment industry professional including almost 15 as a hiring executive and five as a career consultant. She's become an indispensable resource for people who want to break into entertainment, as well as those in entertainment looking to reach the next level or course-correct in their already-established careers. Career stability chart image from Shutterstock