Your Thoughts, Career, And Inspired Action 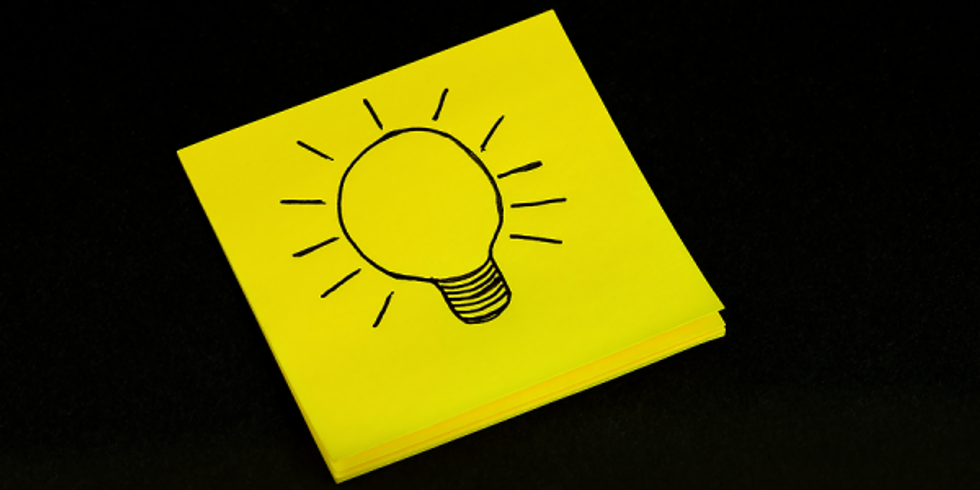 Yesterday I received a call from a young man who expressed an interest in learning more about the field of career counseling. He was wondering if he had to return to school to another master’s degree in counseling, although he already had two degrees – one in communications and the other in marketing. One of his many dreams is to be on the NY Times Best Seller list since he realizes writing is a skill that must be incorporated into his next career. My answer, however, to the need for another master’s degree, was a resounding NO. In his young life, he had already racked up two advanced degrees and many hours of classes on various topics of interest to him – specifically in writing. Although he had a job that was easy enough to allow him to work fewer hours and still be paid a full-time wage, he was left wondering what was missing. He had been considering career counseling for several years but didn’t know how to get into the field, or even if it was the right fit. Maybe it is and maybe it isn’t. But, clearly he will want to explore his options with career counseling support before making a decision. In fact, had he done so before completing not one but two master’s programs, he would likely have chosen a more specific direction leading to an ideal career or at least much closer. In addition to completing his degrees, he had amassed a great deal of debt on his education and was blocked financially, and he was at a loss regarding what his next career move will be with the debt looming. Further along in our conversation, I told him that from my perspective, career counseling is not only a practical process, but it is also a spiritual one. I further noted that in my counseling, I subscribe to the spiritual concept of the Law of Attraction – better known as “we create our own reality” through our thoughts and through our corresponding feelings. Further, inspired action through good feeling thoughts is the only kind of action that can take us to where we are meant to be in any area of our lives, and particularly in the area of career. If we take action because we are “motivated” or because we feel desperate to do something now, it is more than likely not going to lead us anywhere. Then next day I received an e-mail from this wonderful young man. He explained to me that, after our conversation, he realized and was inspired to take an action that resulted in freeing up several thousand dollars of debt. He also realized that his thoughts had been concentrated on worrying and trying to figure out how to manage it all. After his “aha” moment, he had a shift that inspired him to go forward with an opportunity that had been presented to him a few weeks earlier. He thanked me, but more importantly, he said that he was continuing to receive inspiration. I told him that his e-mail was my “gift” for the day and that it would inspire me to create more happiness and good feelings in my life. That in turn will lead to... well who knows? My day was absolutely magnificent! In fact, at this moment I am inspired to write this article while listening to Mozart. It seems anything inspired by me in writing requires this music to help keep the flow of words coming. I use it to focus. I hope in some of this “rambling” you found a message or two “inspirational.” Career inspired action image from Bigstock