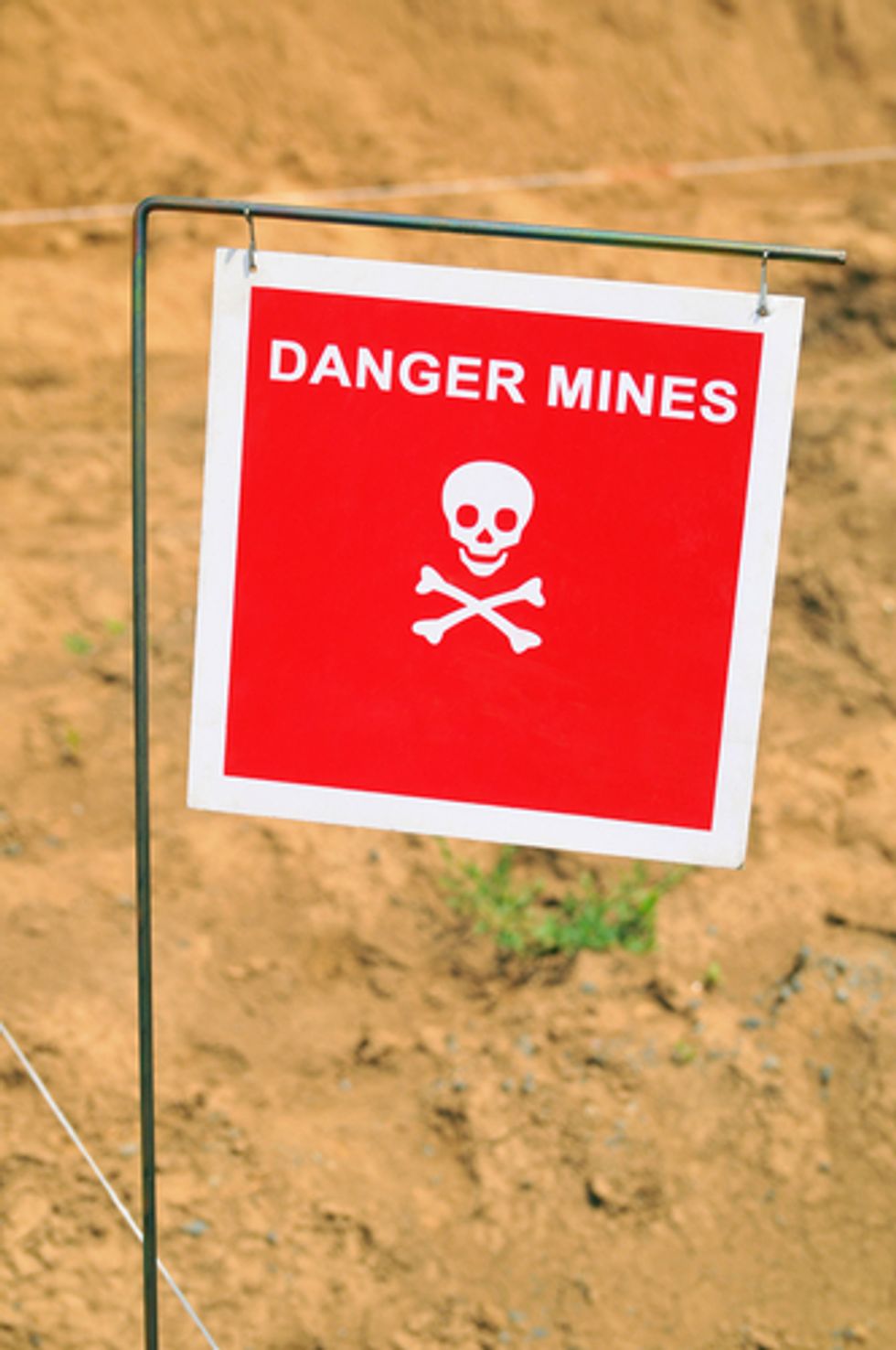 By CAREEREALISM-Approved Expert, Dawn Rasmussen True confession time: Did you ever ‘tweak’ a job title on your résumé because the title you worked under didn’t quite fit the work you were doing? The truth is (and I’ve seen this a lot with clients as a résumé writer), many people have done at least some ‘creative job title engineering’ at some point…the fear of being caught diminishes simply as time has worn on, and as that particular job record slides further back into history, and the inhibitions to keep to the facts sometimes wear off as job seekers try to provide a more accurate snapshot of the work they did. But did you know when you change your actual job title of record to something different on your résumé, it is seen as lying by human resource personnel? Let’s put it this way: If a prospective employer is ready to make an offer and calls one of your former workplace human resource offices, the job title you have on the résumé absolutely better match what is on your personnel record...Don’t fall into the lazy assumption that, “Well, everyone at that company knew I did so much more than that job title – I was the glue that held it all together. They’ll roll with it and understand.” Wrong! The person at the end of the line is not going to be as understanding about any job title modifications. And, depending on how long ago your employment was at that company, consider this: Staff may have turned over to the point anyone currently in that position or department might not have ever met you before to even know what you did at a personal level. Changing official job titles a dangerous road to go down and is littered with potential landmines. Resist the urge to take any creative license on your work history. Why? Anything different than what is officially on record is a huge red flag and could lose you a job offer as a result. Your earnestness to convey the actual level of your work can also be misunderstood by a prospective employer as a deliberate attempt to deceive. All is not lost, however. There is a way to get across the FUNCTION of what you did when the job title doesn’t do it justice…and without misrepresenting yourself. A simple solution to this common problem is to provide the information as follows: Actual Job Title of Record (Title equivalent), Month/Year – Month/Year Example: Business Development Director (Vice President equivalent), 6/2003–7/2009 This way, you are stating the official title you held while conveying the scope and level as an equivalency, but not claiming it. However, there are some exceptions. Sometimes, business owners decide that they want to go work for someone else, and decide to throw their hat into the ring. While keeping to the facts and being honest, it would be a fair thing to say the business owner of a small company has worn many hats in a definitive role- they've been the 'chief cook, bottlewasher, and server.' These business owners run all operations, finance, marketing, human resources, sales, executive, and customer service roles. By conveying their specific job title towards their target job, they can position their experience towards that themed area. A good way to position experience in this situation is as follows: ABC Company Marketing Director / Owner, 6/2003–7/2009 By positioning the most desirable and relevant attribute of their business ownership towards the position for which they are applying, but also indicating ownership, they have covered the bases and satisfied role clarifications sought by human resource managers. Another problem I see is some clients will enjoy a steady progression of internal promotions in a company, but when it comes to listing the duration of their career at that particular employer, some people will take their most recent position and include all of the years encompassing their previous positions…under that one job. The fact remains they were not doing that higher level job for the entirety of their career at that company, and stating all those years at that company under a single job is considered lying as well. I cannot tell you how many times I’ve started to delve into client work histories during consultations, only to be interrupted with the client stating that they had several positions at that employer (which were not stated/listed on the résumé). When I press for more details, it turns out that there are multiple positions that break down their work history into separate jobs. Claiming one long stint under one job title is an equally dangerous landmine in the road to a successful job search – some human resource managers see it as an attempt to extend the longevity and put more weight / attention onto that higher level position. However, the ironic part is most human resource personnel agree demonstrating career progression by listing those successive promotions is actually more helpful to them by demonstrating your value to the previous employer. Remember, being honest in developing your résumé means you have nothing to explain or defend in an interview. And with the amount of effort that it takes to actually land the attention of an employer these days, why would you want to jeopardize a potential job offer with a mistake (either intentional or unintentional due to laziness or assumptions) way back at the beginning of the job application cycle? Pay attention now, be honest, and never assume anything people will ‘understand.’ | Did you enjoy this article? Read more articles by this expert here.

CAREEREALISM Expert, Dawn Rasmussen is the president of Portland, Oregon-based Pathfinder Writing and Careers Services, which specializes in mid- to executive-level professional résumés. She is a frequent professional speaker and writer on career management topics and teaches résumé writing and other job search strategies at several local community colleges and universities. Dawn is also the official “Get the Job” columnist for One+ Magazine, a trade publication distributed to over 26,000 meeting professionals worldwide, and Talentzoo.com, a job site for creative and marketing professionals. She is a frequent professional speaker on career management topics while also volunteering her expertise to help unemployed workers at the Oregon Employment Department with free classes twice a month. CAREEREALISM.com provides the best career advice from proven career experts on a daily basis. How do you find a job today? You get career and job search help from us! Sign-up today to get our updates daily. The photo for this article is provided by Shutterstock.